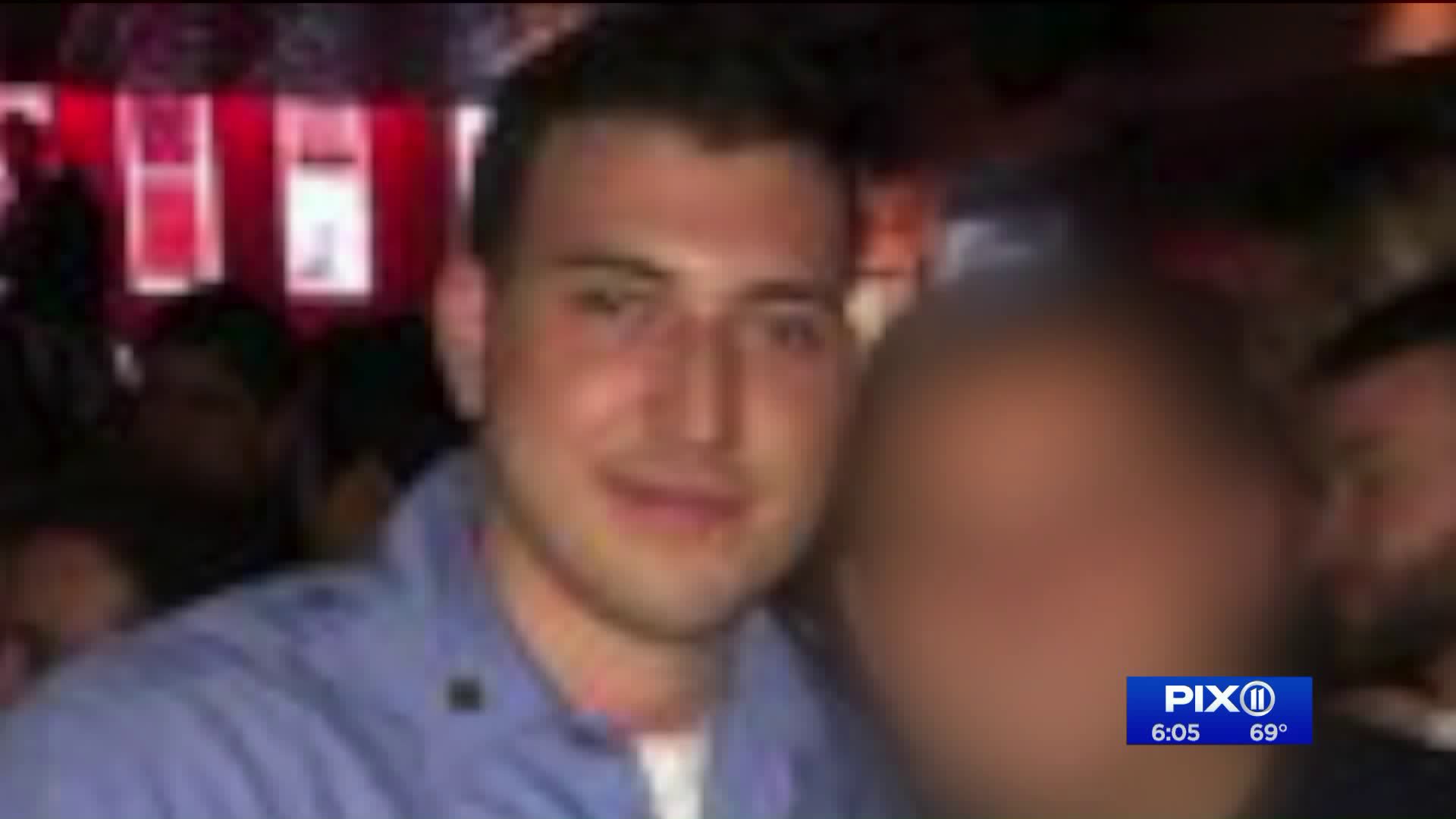 FDNY emergency medical technician Robert Gala is under fire after he was accused of forging his partner`s signature and ignoring 911 calls for help. He`s also been arrested for impersonating a police officer.

SHEEPSHEAD BAY, Brooklyn — A FDNY emergency medical technician is being called to resign immediately after he allegedly ignored people's 911 calls, posed as a police officer and forged his partner's signature.

Robert Gala—who is the son of high ranking FDNY Chief Michael Gala—is still collecting a paycheck from the city.

Gala, 25, was arrested in July 2017 after he was found with police badges, plastic restraints and pellet guns. In 2014, Gala drove an ambulance into a school bus with kids in it, according to reports.

When Mayor Bill de Blasio was asked why Gala still works for the FDNY, he said he wanted to know more about the situation.

"I really care deeply about the rules being followed and everything done appropriately but I need to see what the investigation shows," de Blasio said.

"It baffles me that the mayor of the city has not looked at how this individual has tarnished the FDNY," Adams said.

On Friday, the FDNY told PIX11 News that Gala is currently restricted from patient care and is pending further disciplinary action "up to termination."