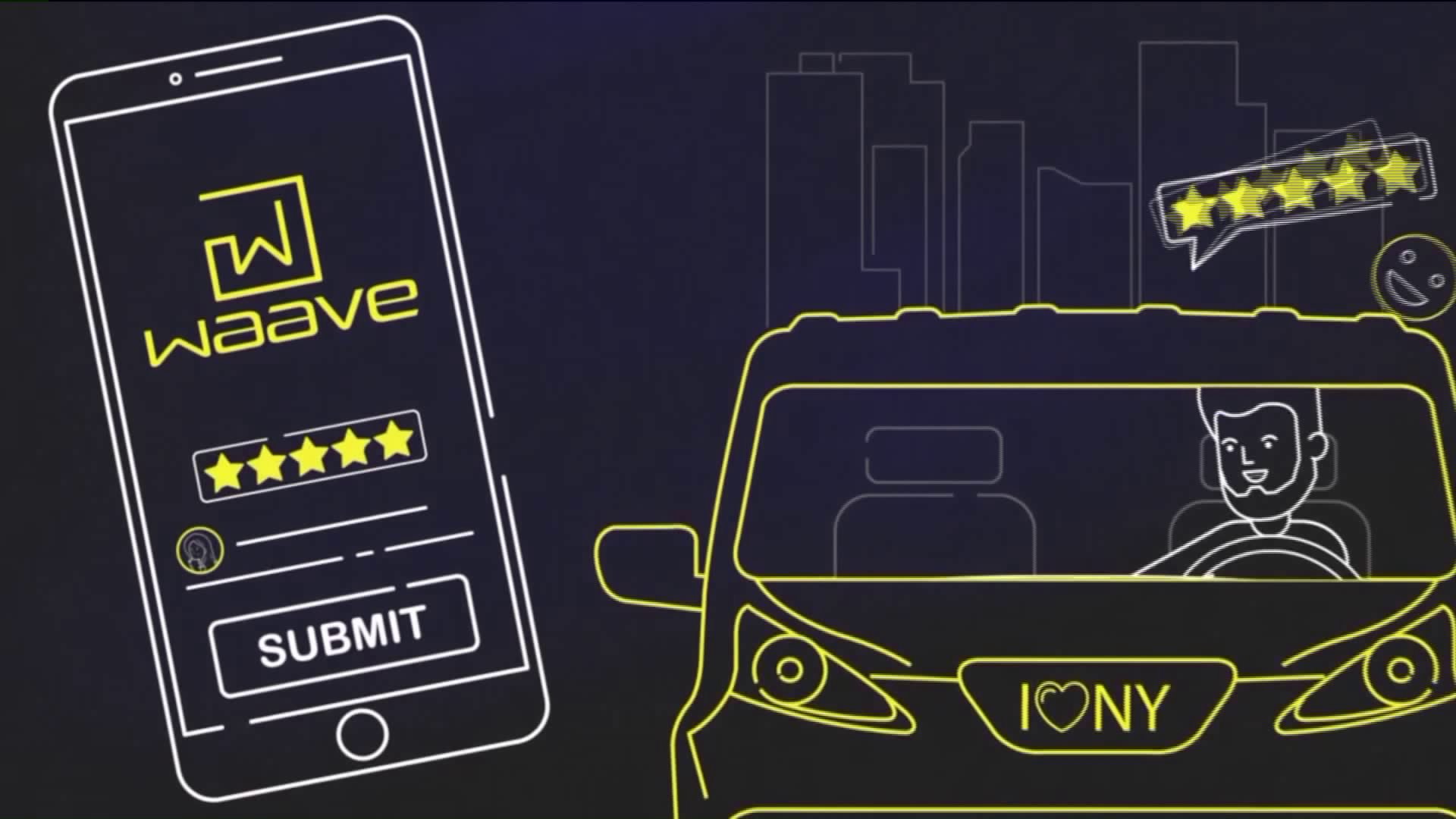 NEW YORK — Could the yellow cab be saved by copying the companies that are taking their business?

A new ride-hailing app will now give yellow taxis the opportunity to have their own Uber-like app.

Riders have been trading in the traditional yellow cab street hail for the ease and upfront pricing of an app.

The Taxi and Limousine Commission has been working to drive its cabbies into the technology age.

Waave will provide riders with surge-free pricing, an estimated time of arrival before passengers hail a trip from their phone and upfront pricing, which is something the TLC has never allowed before.

The TLC passed a rule in March letting cabbies pick up so-called “flex fares” and not use their meters.

Several cabbies and riders have mixed feelings about the app.

“That’s wonderful because business is not like before,” said yellow taxi driver Mamadou Kouyate.

“So if TLC can do that for us, that would be wonderful because now even paying rent is very hard for us.”

Another cab driver, Diallo Mouctar, is reluctant to participate because he has never heard about the app.

When asked if the app would change her mind about using yellow cabs, commuter Juanita Vitola said “probably not.”

There are already two apps that work similarly to Waave, but they cannot set prices. The apps simply hail a cab for you and riders pay after they’re inside the cab, so the TLC is hoping Waave will boost yellow cab business.