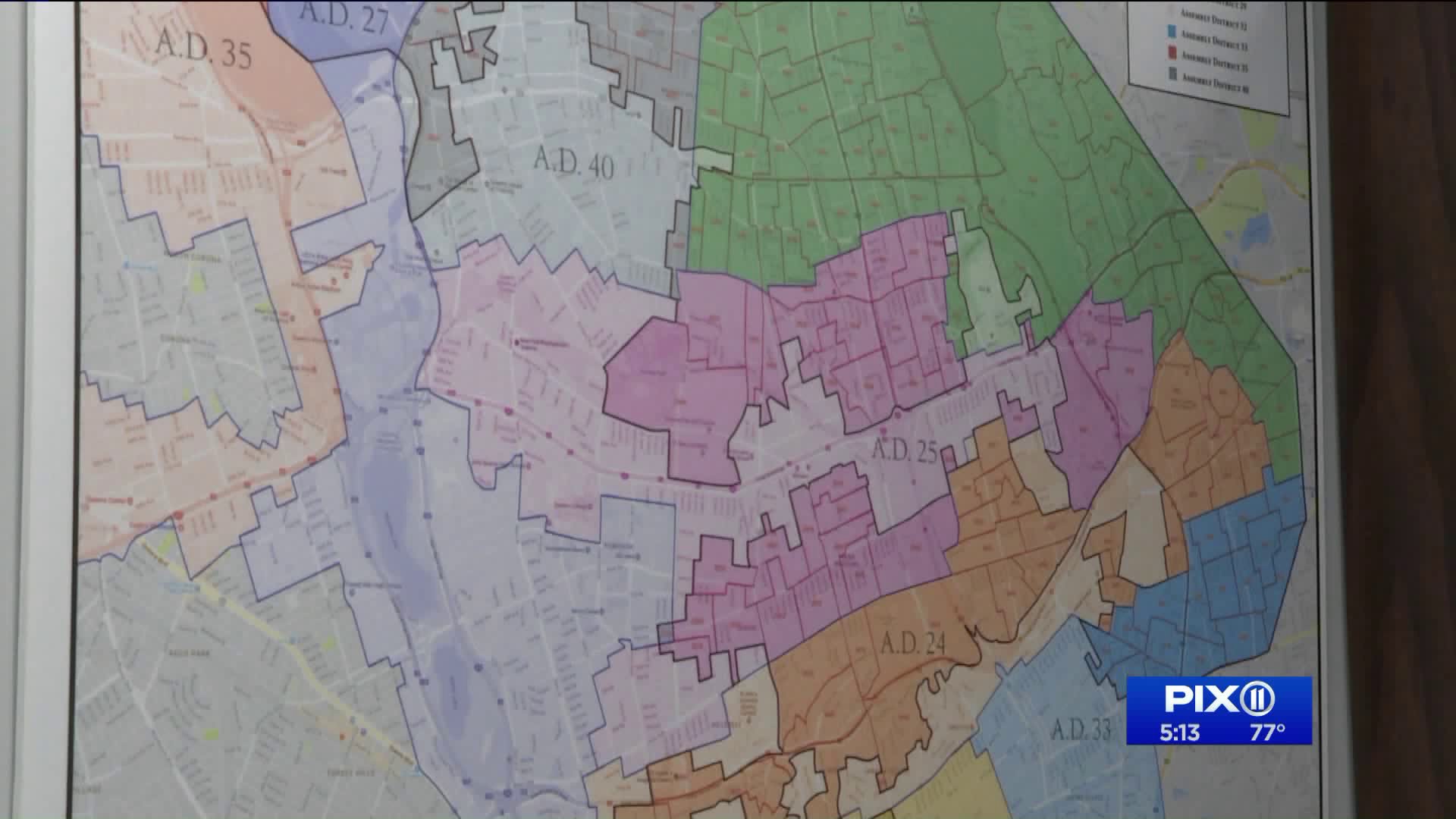 During the U.S. Open, the FAA diverted planes from nearby LaGuardia Airport, away from Arthur Ashe Stadium during the tournament. But in 2012, the tennis climb, as the flight path is known, stuck.

During the U.S. Open, the FAA diverted planes from nearby LaGuardia Airport, away from Arthur Ashe Stadium during the tournament. But in 2012, the tennis climb, as the flight path is known, stuck.

The decision permanently sent airplanes over the densely populated areas of northern Queens during takeoff.

"It's pretty loud, sometimes you think it's just a few meters above your roof," said Daniel Vasquez, who lives in Bayside.

Vasquez said he's constantly woken up by the rumbling of planes flying overhead. Now, according to a new study out of Columbia University, it turns out that turbulence may be causing more damage than anyone realized.

"I think the most damaging and shocking is the fact that given the noise impact, the air pollution impact, the noise from the planes, you could lose one year off your life," Sen. Tony Avella said.

Avella represents the impacted neighborhoods and said the FAA committed a classic double fault when it made the switch permanent. Not only was there no environmental impact study, but he said, the FAA didn't even bother to let the community know about the switch.

"They have to sit down with the elected officials and the community and start to think about how you address this health impact. It is not acceptable for people in northern and eastern Queens to lose a year of their life," he said.

Based on the results of the study, Avella said he'll allocate more funding to expand it. He wants to see how flight paths are impacting other Queens neighborhoods.

The FAA said it's reviewing the study but with the U.S. Open just days away, Avella said he doesn't expect the administration to serve up any solutions in the near future.