Exclusive: Woman claims she was attacked by rapper and his entourage at NYC diner 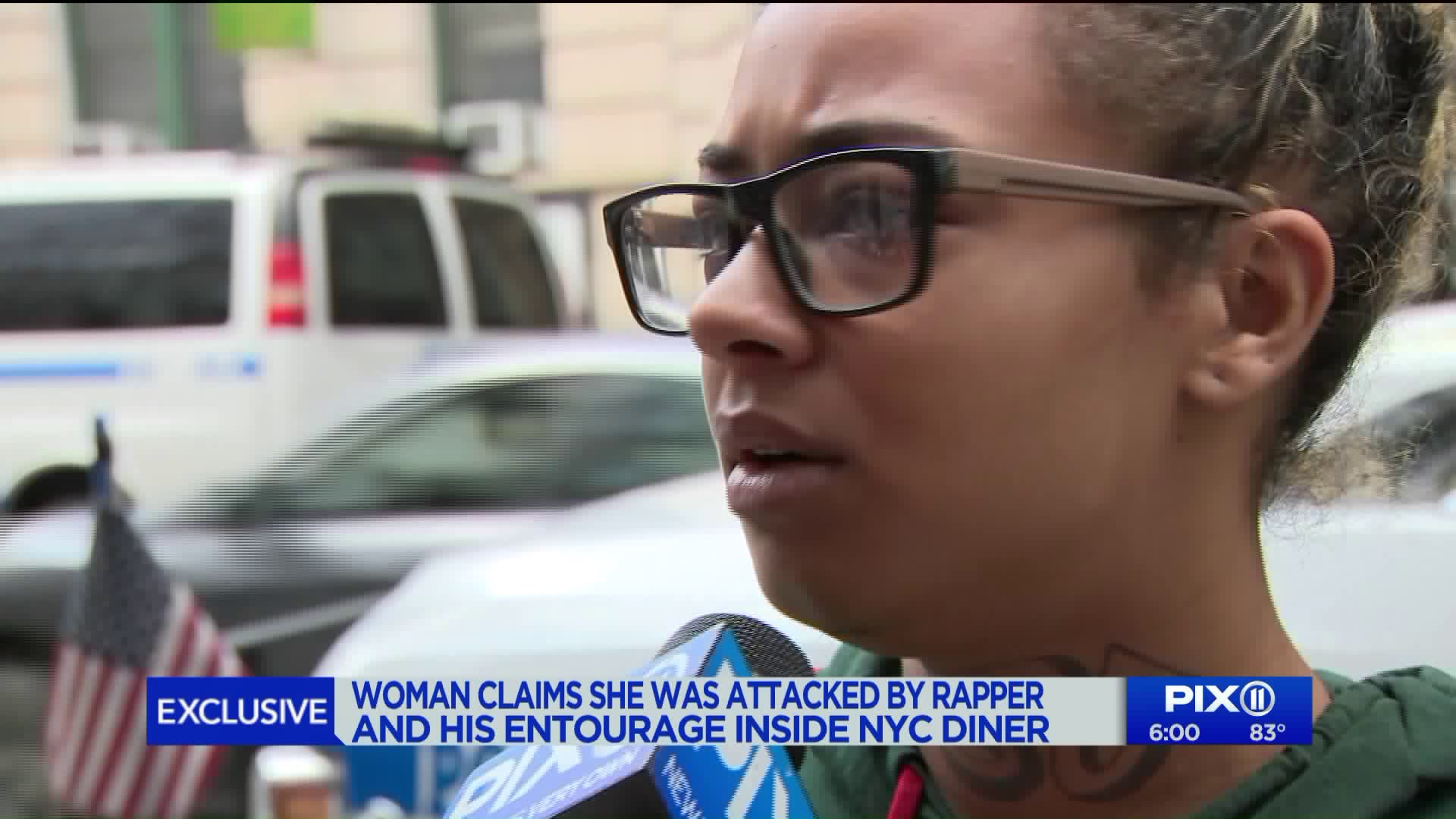 Niya Rucker claims she was attacked by Brooklyn rapper Casanova and his entourage. She described the ordeal in an exclusive interview with PIX11 News.

MANHATTAN — Niya Rucker is speaking out after a bloody assault inside a Manhattan diner.

Rucker claims she was attacked by Brooklyn rapper Casanova and his entourage. She described the ordeal in an exclusive interview with PIX11 News.

"This this is embarrassing, I haven’t eaten food in THREE days,” Rucker explained. She has stitches in her face, a broken jaw and a tooth was knocked loose. "And its more than just the physical pain.”

Around 4:40 a.m. Sunday, Rucker was inside The Good Stuff Diner on West 14th Street. She says Casanova was also there with a group. Rucker tells PIX11, after the waitress brought her food she wanted to show her meal off on Instagram live.

Rucker says Casanova, r, whose real name is Caswell Senior, thought she was putting him in the live post.

According to Rucker, that’s when Casanova and his crew attacked. One man put her in a chokehold, dragged out of the booth and pulled her across the diner. She remembers Casanova grabbing her arm, her phone and deleting her Instagram live post.

Rucker is confident the man who attacked her was Casanova, she recognized him and the signature chain he wears.

The NYPD is investigating the case.

Casanova did not respond to a request for comment Friday afternoon, but his attorney sent PIX11 a statement later in the weekend:

"Casanova adamantly denies the allegation that he assaulted anyone. Any contention he did so is totally false," the attorney said. "We are in the process of conducting our own investigation into these false allegations."

Editor's Note: This story was updated on Aug. 12, 2018 to add in a response from Casanova's attorney.

Correction: This story's text initially misreported the date of the assault. It has been updated.