TDF celebrates 50 years of bringing theater to all New Yorkers 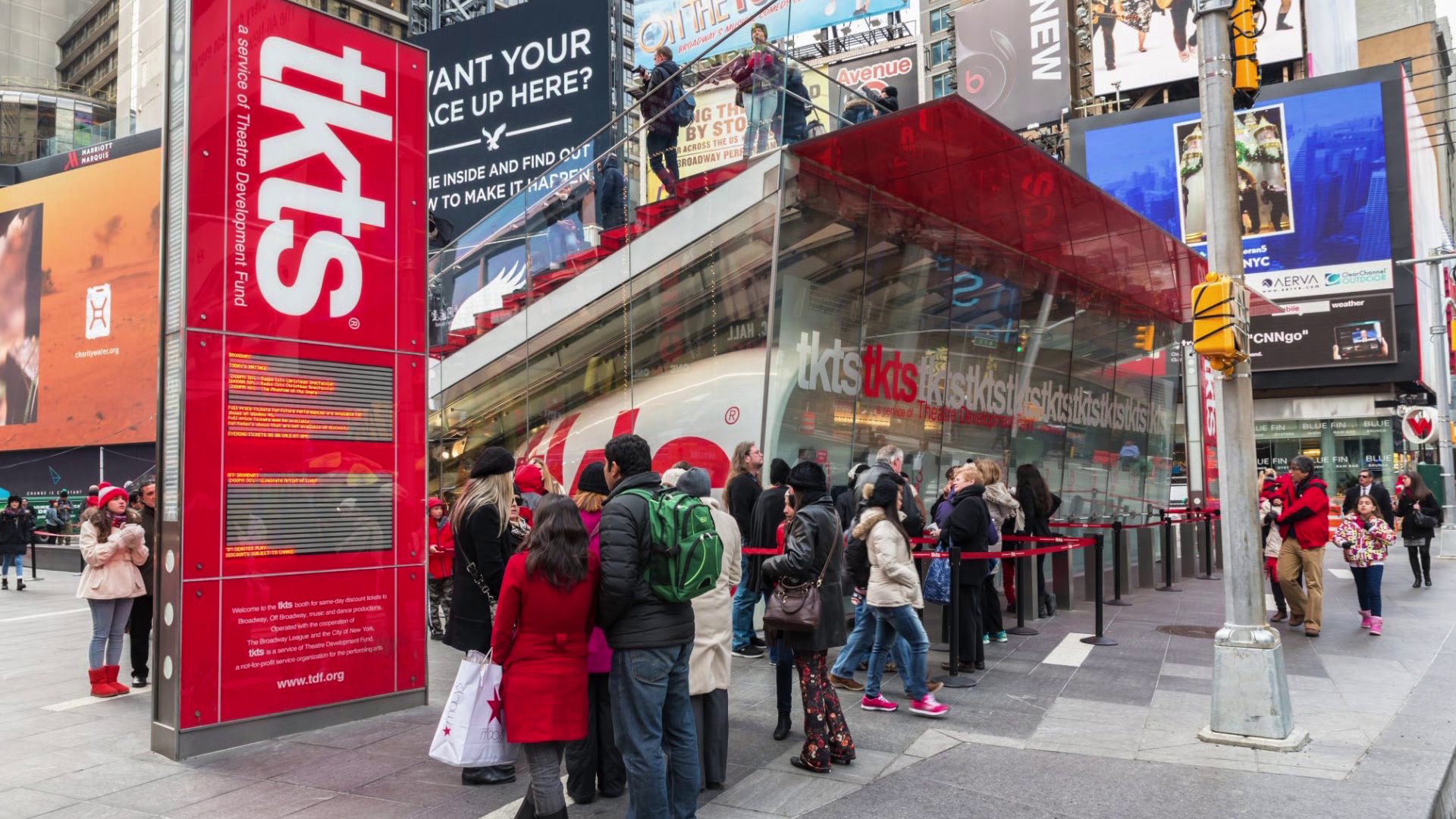 NEW YORK—When you look at the list of shows out now, there’s something for everyone.

From "The Band's Visit" to "Mean Girls" and let's not forget that Disney favorite, "Frozen!"

Broadway is targeting a very broad audience and much of that is in thanks to the TDF.

"TDF is an art service organization that believes theater is for everybody. It's for all New Yorkers and everyone should be able to go, in a nutshell," Victoria Bailey, TDF's Executive Director, said.

Bailey has been the Fund's Executive Director for 17 years.

She admits a big deterrent for people is the price of tickets.

"So we have a membership program which makes tickets available from nine up to 50 dollars. The TKTS booth, which a lot of people know, has tickets at a discount. Almost all of those tickets are at 50 percent off and that's the same day," Bailey said.

The foundation also has education programs, one of which makes sure 10,000 New York inner city high school students go to the theater every year.

And, as it celebrates 50 years in existence, the nonprofit is helping to expand audience reach even more, mainly for people with disabilities.

"I think tech is a huge help because there are more ways now that you can provide services. One of our newer initiatives is to do sensory-friendly performances for kids on the autism spectrum and their families," Bailey said.

She says shows like “Aladdin” tweak their performances to make them more sensory-friendly and TDF buys out those shows and sells them at a discount to families who have kids with autism.

"To see what it does for the family. Because when you do something like you go to the theater or go on a trip, you're creating a family memory. And you have the day, then you have six months from now. You have the moment where you say, remember when we did that? That was a great day," Bailey said.

Memories TDF would like to create for more people in the years ahead.

"So a much wider swath of the city gets to take advantage of whats one of New York's greatest treasures, which is theater and dance," Bailey added.