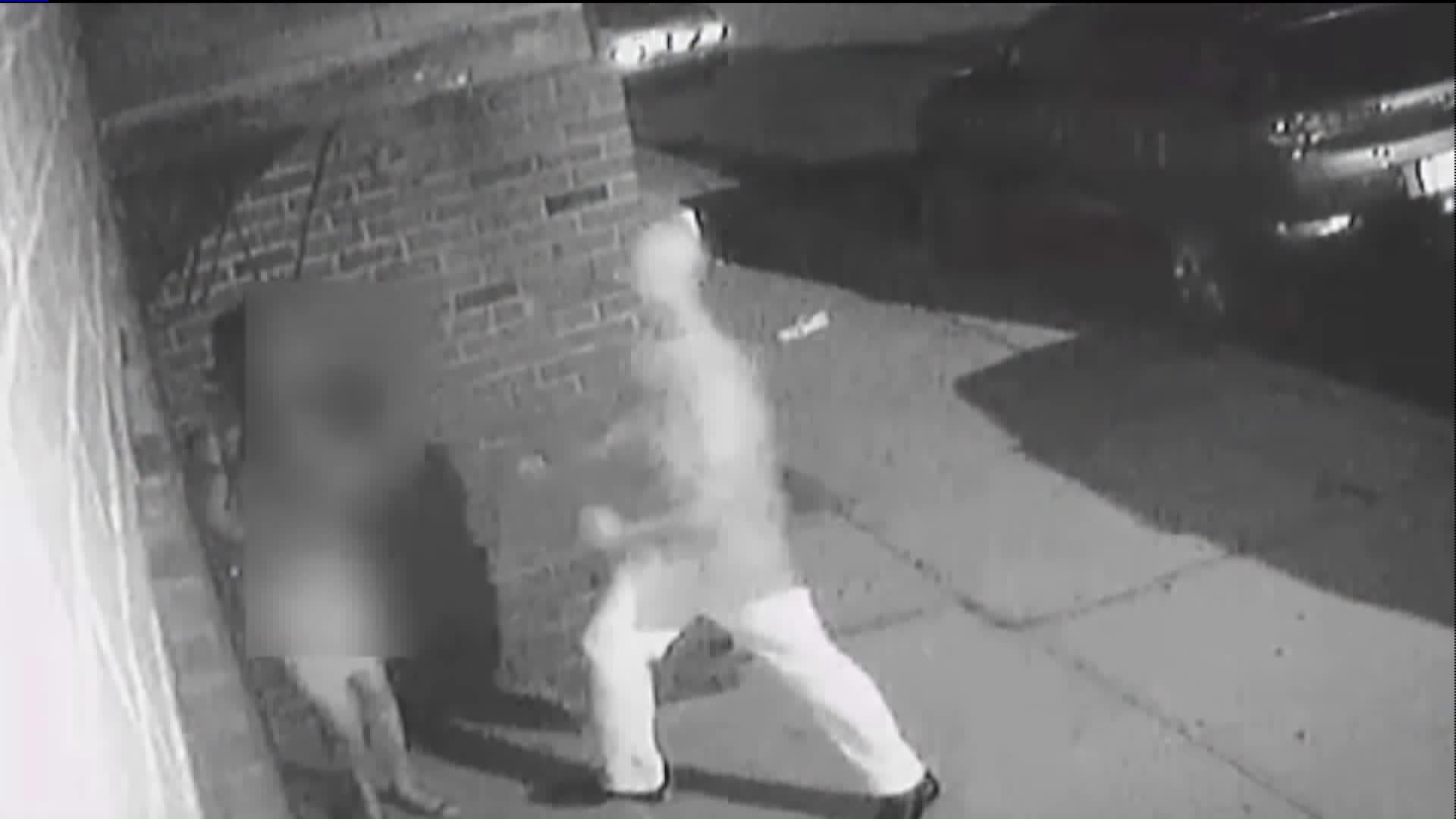 Police are searching for a man who attempted to grab a woman in Woodside, Queens.

WOODSIDE, Queens — A man has been arrested after an attempted rape incident where he was seen on video forcibly grabbing a woman in Queens.

Christopher Prusa, 34, of Port St. Lucie, Florida, was arrested shortly after 6 p.m. on Saturday—less than one day after he was seen on video forcibly grabbing a woman as she was trying to get into her Queens apartment.

The 21-year-old victim was able to break free and run away.