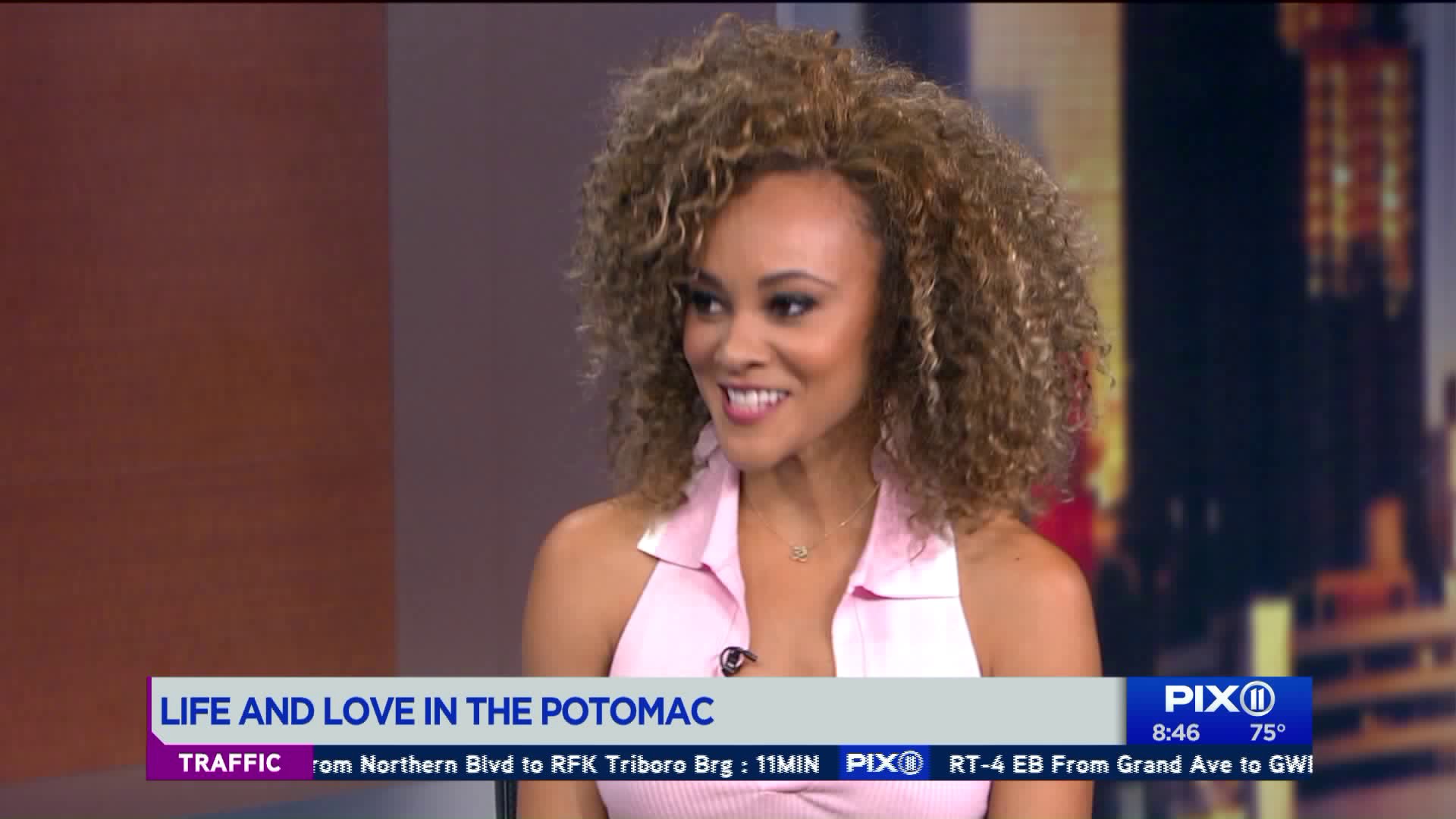 The reality television star discusses the current season of the show and her new song.

Not only is the "Real Housewives of Potomac" star on television, but you can also hear her through your headphones.

Darby's new single "Coffee and Love" was released this summer. It is currently available on Spotify, iTunes and Apple Music.  She told PIX11 that her song is dedicated to her husband, Michael Darby, who also appears on the reality television show.

The 30-year-old artist also discusses details about the show's third season and which castmates she resonates with the most.