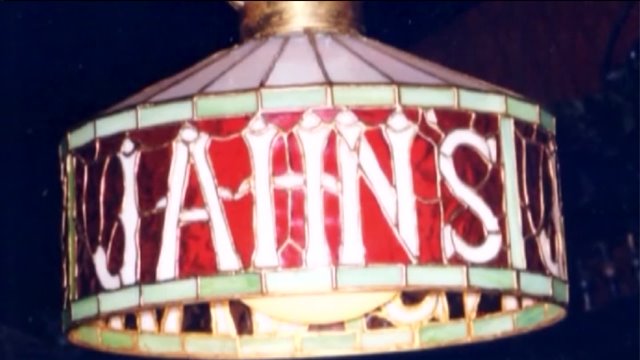 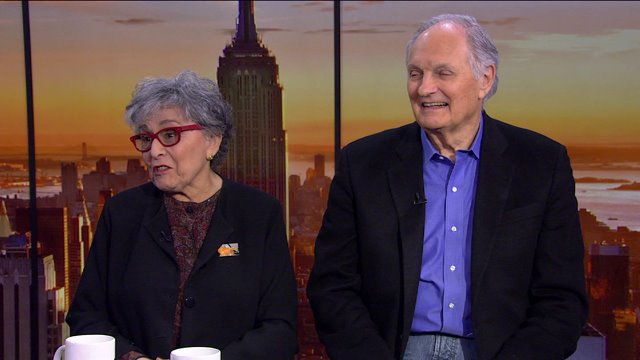 Alda, best known for his award-winning role in M*A*S*H, told CBS This Morning he was diagnosed three years ago.

"I've had a full life since then," he said. "I've acted, I've given talks, I help at the Alda Center for Communicating Science at Stony Brook, I started this new podcast."

The 82-year-old said that when he did not have any obvious symptoms of the disease, he first became concerned after reading a New York Times article by Jane Brody that indicated if you act out your dreams, it could be a very early sign you have Parkinson's.

More recently, he noticed something in video of himself filmed while he did press for his new podcast, "Clear+Vivid with Alan Alda."

"I could see my thumb twitch in some shots and I thought, it's probably only a matter of time before somebody does a story about this from a sad point of view, but that's not where I am," he said.

The actor later tweeted about the diagnoses.

I decided to let people know I have Parkinson’s to encourage others to take action. I was Diagnosed 3 and a half years ago, but my life is full. I act, I give talks, I do my podcast, which I love. If you get a diagnosis, keep moving!
More>> pic.twitter.com/zHrNxvlwcS

Alda won multiple Golden Globes for his role as Army Captain Hawkeye Pierce on the hit CBS series "M*A*S*H," which ran from 1972 to 1983.

He was also nominated for an Academy Award for best supporting actor in 2005's "The Aviator."

Parkinson's disease is a neurodegenerative disorder that develops slowly over the years and can result in tremors and limb rigidity, among other symptoms.

Complications from the disease are the 14th leading cause of death in the U.S., according to the Centers for Disease Control and Prevention.

"I asked for a scan because I thought I may have it... I didn't have any symptoms," Actor @AlanAlda says after revealing he has Parkinson's disease https://t.co/bQ3NPrawsy pic.twitter.com/28Bc2QMW16