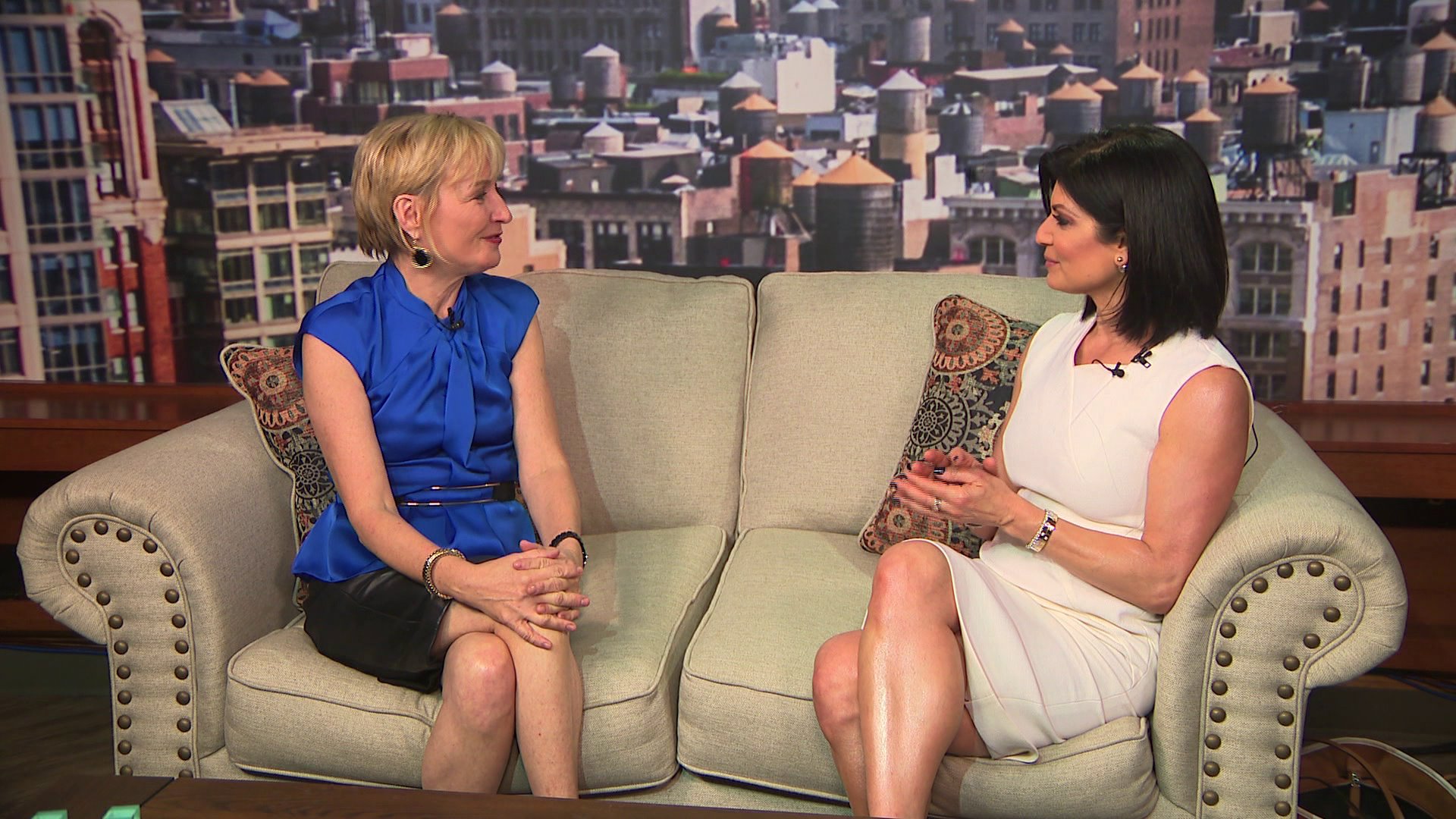 NEW YORK — Cosmopolitan was the go-to magazine for women in the late 1990s and early 2000s, with bold letters and women who graced the front page and inside, articles about relationships, celebrities, health and fashion.

In charge of it all for 14 years was Kate White.

"It was the most fabulous job in the world. The most delicious fun -- 14 years and I got to take it to No. 1 on the newsstands," White said.

She said that unlike most editors in her company, she did a ton of research and held focus groups. White said she put all the information together and was able to spot what was trending that way.

"I think when I hit over the 2 million mark with the Beyonce cover and the Molly Simms cover and Rihanna. Those were just precious moments," White said.

And let’s not forget the Cosmo closet.

"Leaving the Cosmo beauty closet was one of the saddest things that's ever happened to me," White said.

But after 14 years, White said it was time to move on.

"I was headed toward my 60s and I thought I'm not gonna have another chance to do what I want to do, have a bit of freedom and have that entrepreneurial spirit," White said.

She left Cosmo with eight mysteries published and has gone on to write several more. White just handed in her 13th book and is already started on her 14th mystery.

She's also well known for her first career help guide: "Why Good Girls Don't Get Ahead But Gutsy Girls Do."

"That was 23 years ago and I still see women hesitating. They think, 'Well, I need to be tapped for a promotion,' or, 'If they want me to do it, they’ll ask.' You have to go for it," White said.

That's one of the messages she continues to drive home when she speaks to women at conferences like those hosted by New York Women in Communications.

"They do such a good job of welcoming women into the industry and trying to give them the tools they need. The importance of knowing your personal brand, I recommend that to every woman, and have a Plan B, side hustle, whatever you want to call it, back-pocket idea," White said.