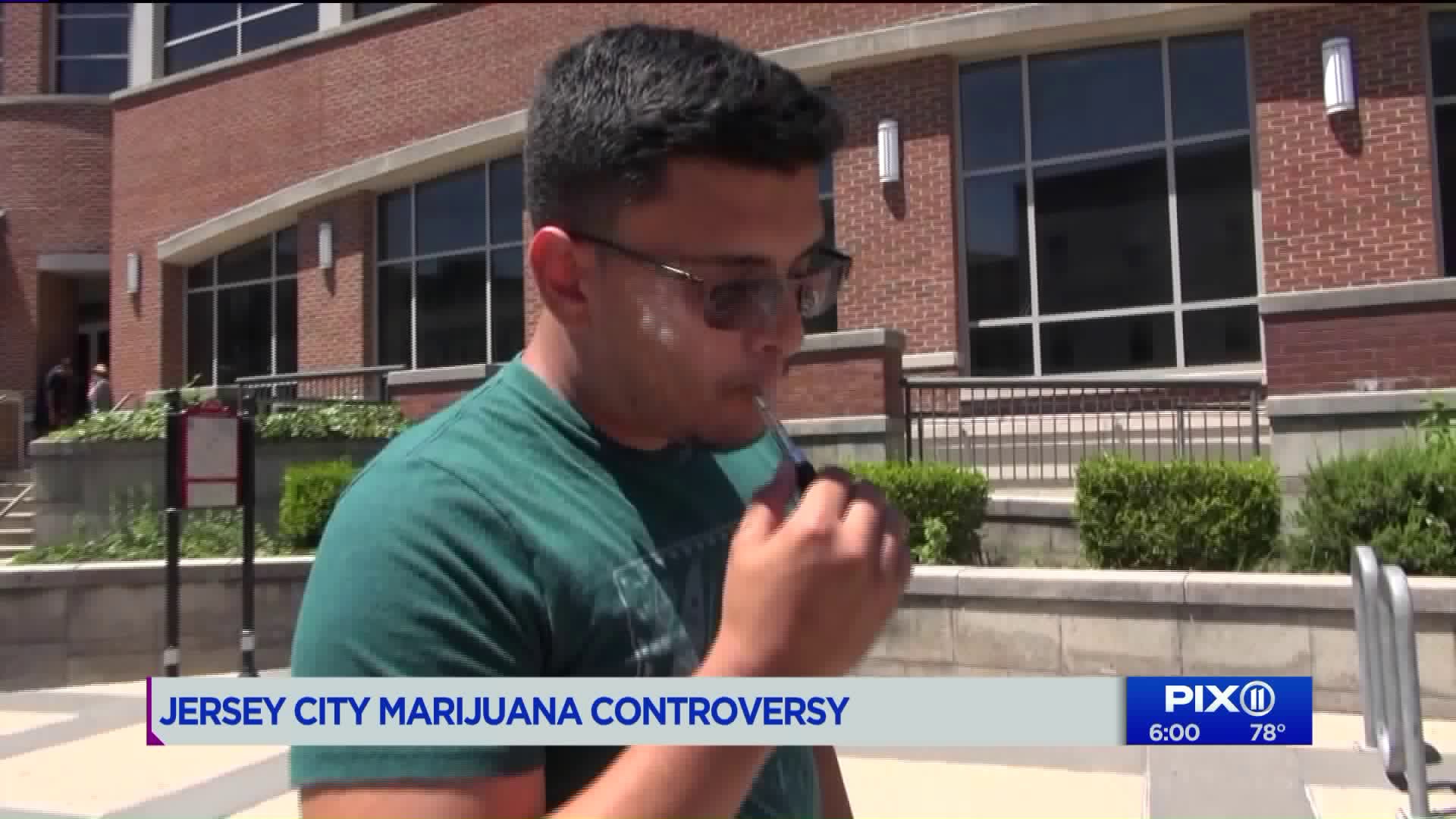 New Jersey`s attorney general told Jersey City on Friday that it doesn`t have the power to decriminalize marijuana, a day after the municipality said it would downgrade possession of the drug to a misdemeanor.

JERSEY CITY, N.J. — New Jersey's attorney general told Jersey City on Friday that it doesn't have the power to decriminalize marijuana, a day after the municipality said it would downgrade possession of the drug to a misdemeanor.

A letter from Attorney General Gurbir Grewal to chief Jersey City Prosecutor Jake Hudnut told the city's chief prosecutor that he doesn't have the legal authority to do so, but Hudnut said the despite the missive from Trenton, the decree to decriminalize marijuana will remain in place.

The letter starts by saying the AG’s office “takes no position” on the legalization or decriminalization of marijuana as a matter of policy.

“Rather, I write to advise that, as a municipal prosecutor, you do not have the legal authority to decriminalize marijuana or otherwise refuse to criminally prosecute all marijuana-related offenses in the municipal courts of Jersey City,” Grewal writes. “Accordingly, I am instructing you that your memorandum of void and has no effect.”

He said it was “disappointing” that the decree was issued without Jersey City having consulted him or Hudson County Prosecutor Esther Suarez. To read the full letter, click here.

Leaders in Jersey City celebrated Thursday as they announced the decriminalization of marijuana within city limits, the first move of its kind in the Garden State.

Under the decree, marijuana possession would have been downgraded to a misdemeanor and causing a public nuisance with marijuana possession — such as smoking in a public park near children — would no longer saddle users with a criminal record. Instead, the offense would carry a $50 fine or five hours of community service, whereas before jail time was a possible punishment.

At the time, Mayor Steven Fulop said decriminalizing cannabis was a way to correct the "severe inequalities that negatively impact people of color disproportionately and lead to long-term economic challenges for anyone who finds themselves prosecuted for possession."

Fulop on Friday said Jersey City "respects the letter but (doesn't) agree" that the municipality doesn't have the power to decriminalize the substance.

In a statement, the city said:

"The letter is concerning after all the rhetoric in Trenton surrounding racial and social injustices, it’s baffling why Trenton would try and enforce rules that are counter to everything they have previously stated publicly. We respect the letter received but we also feel comfortable and support the Jersey City Chief Prosecutor’s decision to continue to follow this change for Jersey City residents.

"We know that court rules gives prosecutor the discretion to amend or dismiss charges as they see fit and decriminalization is the right thing to do as we shouldn't continue a policy of creating records and ruining a person’s future over small quantities of marijuana."

Grewal wrote that Jersey City's move violates state criminal law and directed Hudnut to "prosecute all offenses within your jurisdiction in accordance with your statutory duties as a municipal prosecutor."

Hudnut told PIX11 News that it's "no longer fair to saddle people with misdmeanor convictions for something that will arguably be legal very soon."

"What I say right now is that if you are arrested for marijuana and you haven't been causing a public nuisance or any public safety issue, there's a very, very strong likelihood that you are going to leave municipal court without a misdemeanor conviction," Hudnut said. "That's how the policy was yesterday and that's how we're handling it going forward."

An estimated 25,000 people in the Garden State are arrested every year for illegal recreational marijuana possession, which costs the justice system about $1 billion to deal with annually, including jailing, policing and court proceedings.

Across the river in New York City, the majority of New Yorkers found smoking marijuana in public will receive a summons instead of being arrested. Police will shift their enforcement of marijuana laws by Sept. 1 in a change that will help reduce marijuana arrests by about 10,000 per year in the five boroughs.