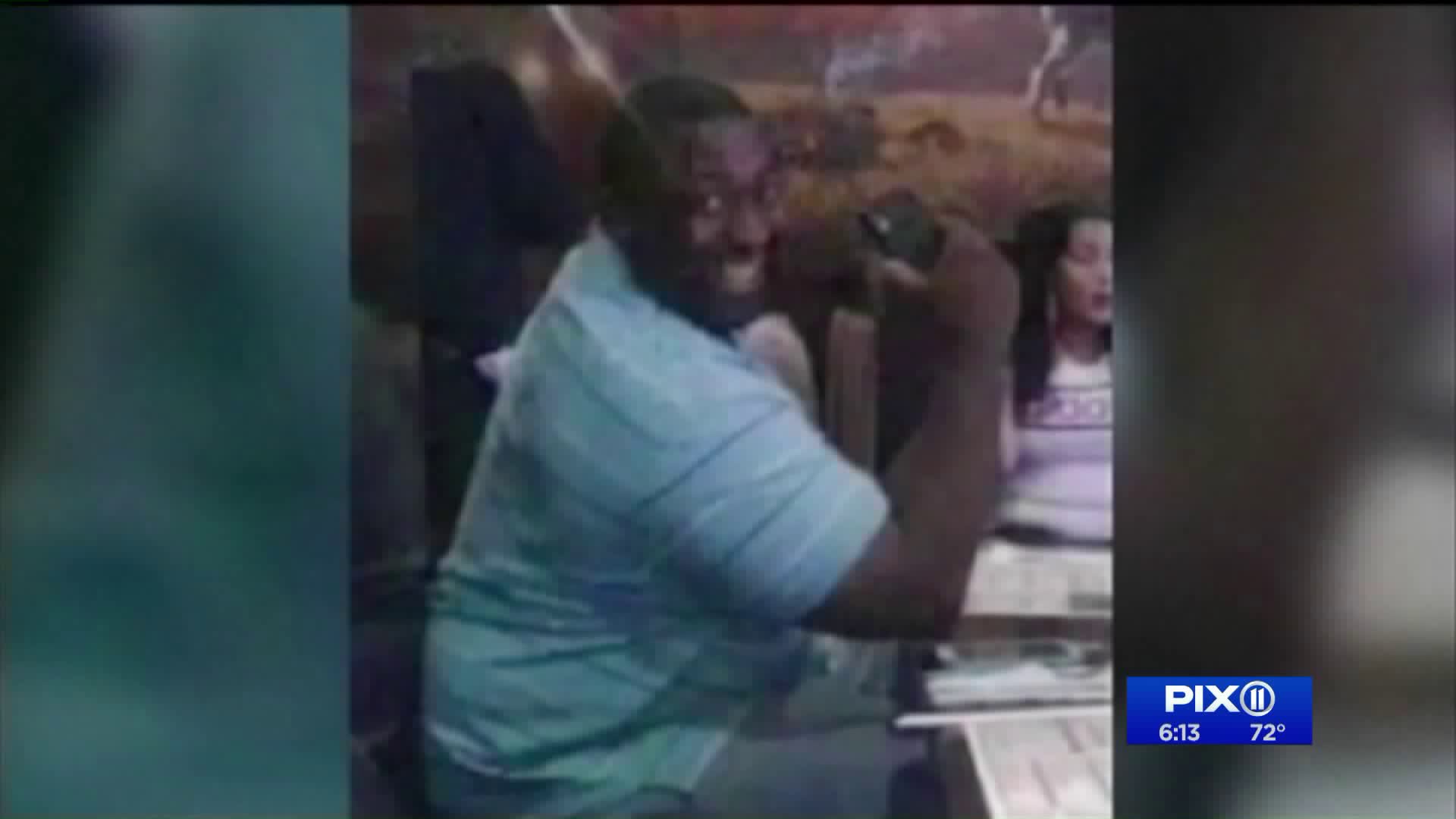 Eric Garner died four years ago Tuesday, after he was placed in an illegal chokehold by an NYPD officer. On the day of his death, Garner was approached by police officers after suspicions he was selling loose cigarettes illegally.

STATEN ISLAND — Eric Garner died four years ago Tuesday, after he was placed in an illegal chokehold by an NYPD officer.

Marking the sad day, community members and activists plan to gather at Tompkinsville Park, near the location Garner died on July 17, 2014.

Eric Garner died after he was placed in a chokehold by a NYPD officer. His death was ruled a homicide by the New York City medical examiner.

Garner's own mother will be outside City Hall at 1 p.m., calling on the NYPD and Mayor Bill de Blasio to hold officers accountable for her son's death as well as to identify all of the officers who were on scene that day.

Her demands come a day after the NYPD sent a letter to the Justice Department expressing their intention to move forward with disciplinary proceedings in connection to Garner's death if the DOJ doesn't “publicly announce its intention to file criminal charges in the matter” by Aug. 31.

On the day of his death, Garner was approached by police officers after suspicions he was selling loose cigarettes illegally.

"I'm standing here minding my business. I did nothing," Garner can be heard saying in widely watched cellphone footage shot by a bystander.

After refusing to be handcuffed, Garner was placed in a chokehold by Officer Daniel Pantaleo and wrestled to the ground by four surrounding officers.

The 43-year-old father of six can be heard gasping for air, repeatedly saying, "I can't breathe." He was pronounced dead hours later at a hospital.

A grand jury chose not to indict Pantaleo, sparking protests across the nation. Garner’s family later reached a $5.9 million settlement with the City of New York.

In a news conference on Monday, Rev. Al Sharpton applauded the NYPD's letter, but called on the attorney general to act.

Below, watch the Garner family speak out in front of City Hall.