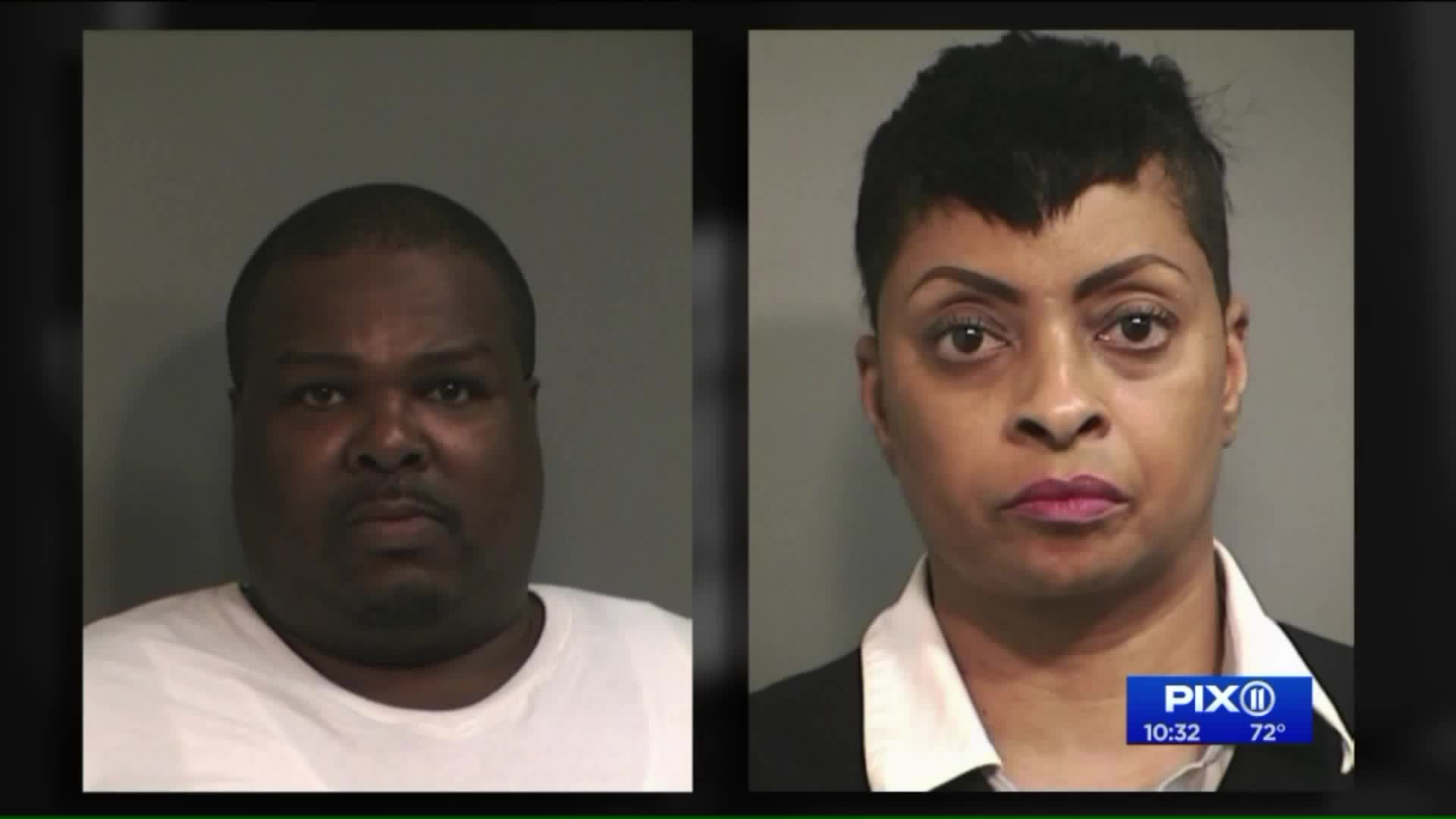 Retired NYPD Narcotics detective Karan Young was upset about her long-time boyfriend ignoring her calls, after getting flirty at a Sweet 16 party. When she confronted him about it, she got caught on police wiretap admitting her role in a major heroin ring.

NASSAU COUNTY — Retired NYPD Narcotics detective Karan Young was upset about her long-time boyfriend ignoring her calls, after getting flirty at a Sweet 16 party. When she confronted him about it, she got caught on police wiretap admitting her role in a major heroin ring.

“You had no problem when you needed me to bring you the wallet with my (expletive) shield and ID card,” the retired cop fumed, referring to a mini-shield she had provided to Leigh “Chris” Jackson, her boyfriend. “When you need the (expletive) ID and shield, you know how to call me for that s—t.”

The wiretap led to Young’s bust with 13 other people in a large drug operation.

Young was accused of conspiracy, for allowing her shield to be used as protection for Jackson, should he ever be stopped by police. A handwritten note in black marker on her DEA union card said, “Please show consideration. MOS (member of service), husband.”

The gold mini-shield was kept in a leather holder, with a monogrammed inscription that read “Detective’s Husband.”

“She was helping to protect her boyfriend,” said Nassau County District Attorney, Madeline Singas, “who was pumping about 23,000 doses of opioids and heroin a week into our communities. They were making about $170,000 a week.”

Most of the heroin Jackson sold to street dealers was going to places like Hicksville, Levittown, and Long Beach, Long Island. He had a base in Bushwick, Brooklyn and prosecutors said police found drug paraphernalia in a garage at the couple’s Queens home.

One ring member was selling heroin doses in Putnam County and, yet another, out of state.

When Singas heard the wiretaps, “I was offended. I was disturbed.”

Prosecutors said the retired detective was also collecting money for her boyfriend, heard in one short phone call telling Jackson, “He gave me 200.”

“I’m sure she gleaned much knowledge from her time in Narcotics,” Singas observed, “and I’m sure she shared that information with her boyfriend.”

Jackson ultimately pleaded guilty in the case and received seven years in prison.

PIX11 obtained video of the gray Nissan he was busted in, which contained a secret compartment, called a trap, built under the back seat. It stashed sleeves of heroin (100 doses each) and cash.

Former detective Young pleaded guilty to conspiracy this past Wednesday.

Yet despite the fact she admitted selling out her shield, a Judge plans to give the ex-cop probation when Young is sentenced next month.

“We recommended a jail sentence. We recommended the maximum 1 1/3 to 4 years incarceration. The judge offered probation,” said the District Attorney.

“We do not think that’s appropriate,” Singas said. “We think she deserved to serve some time in jail. And in the height of the heroin epidemic, we wanted to send the message we are not going to tolerate this.”