‘Raise the Age’ program may not move teens from Rikers by deadline: investigation 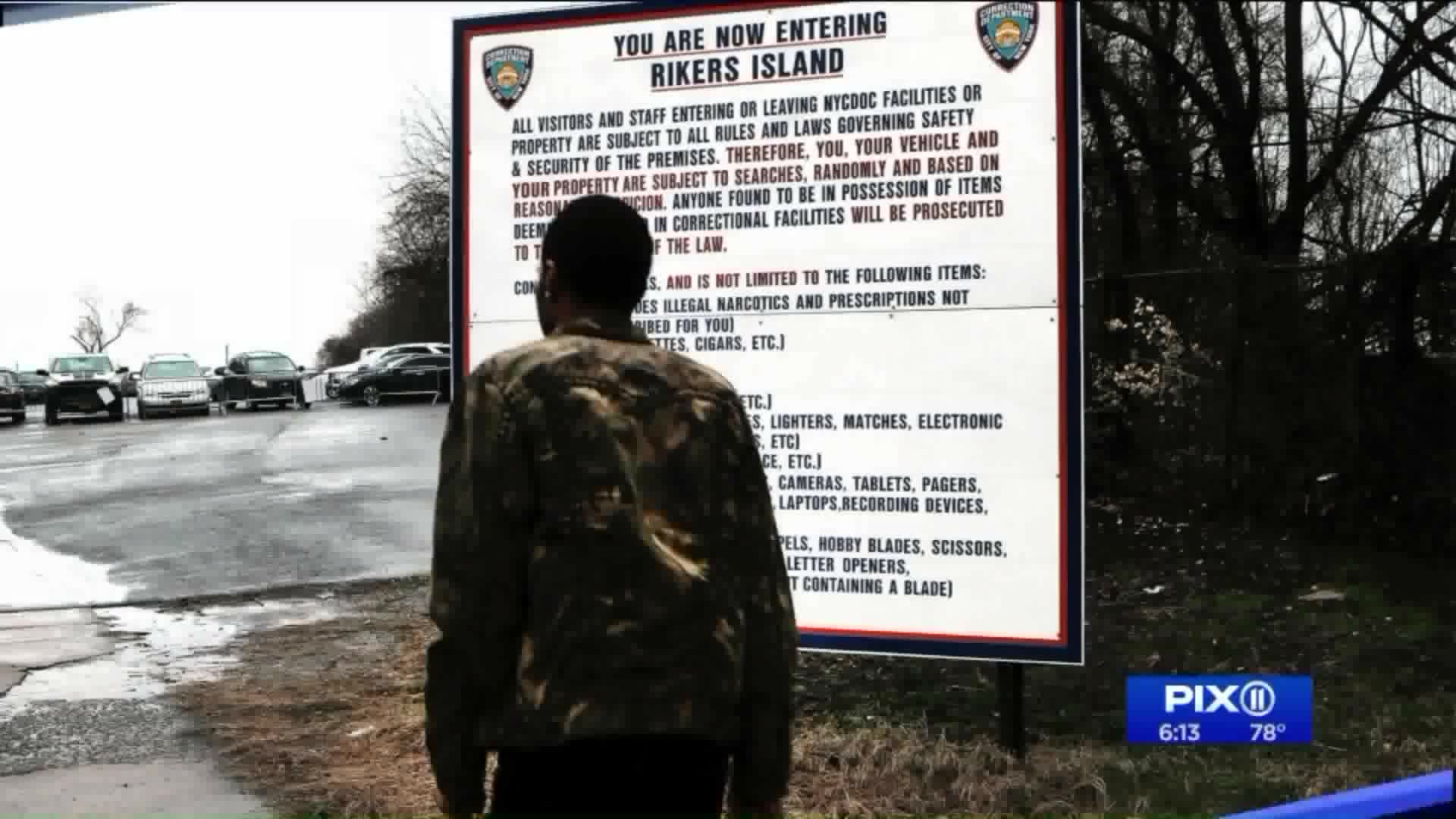 Under the new law, New York City is required to remove 16 and 17-year-olds from Rikers by October 1.

Under the new law, New York City is required to remove 16 and 17-year-olds from Rikers by October 1.

However, several sources with knowledge of the city’s plans say they will likely miss the deadline.

Akeem Browder is a anti-Rikers activist who fought for the passage of Raise the Age.

Browder says he doubts the city will be ready by October 1.

"At the point where we want action, not talk,” Browder said.

Sources tell PIX11 the city is now scrambling to get the Horizon Juvenile Detention Center in South Bronx ready to welcome the youngest inmates from Rikers.

Elias Husamudeen is president of the union that represents Correction Officers. He told PIX11 there are serious doubts about regarding whether Horizon will be ready or safe enough for inmates and correction officers.

“Juvenile detention centers are not built the way jails are,” Husamudeen told PIX11.

PIX11 asked Mayor Bill de Blasio this week if he believed 16 and 17-year-olds would be moved from Rikers by October 1.

“We’re working on that deadline right now,” de Blasio said. “The bottom line is we need to align the facilities we will use and we need some help from the state in terms of getting access to the right facilities.”