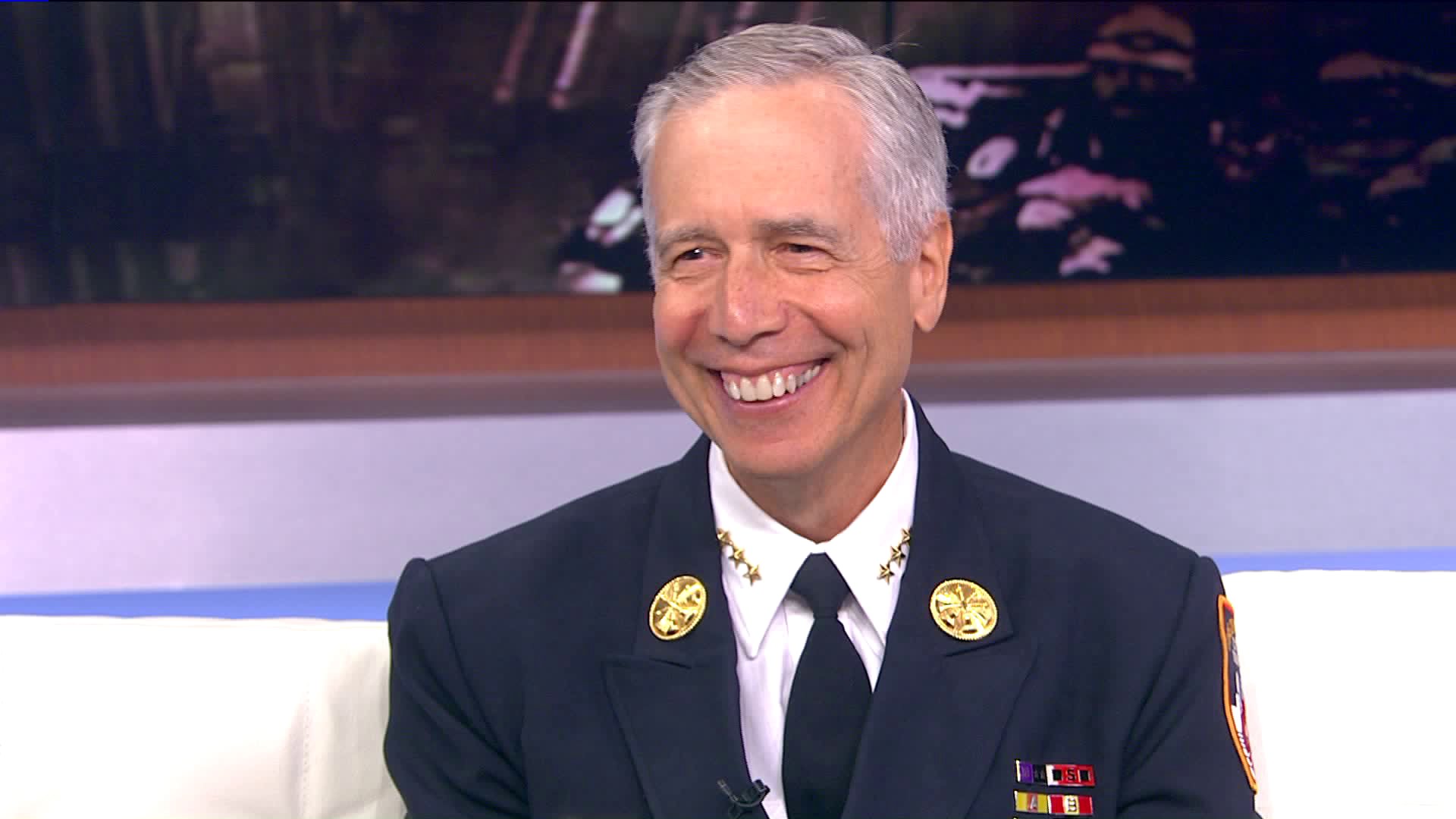 FDNY Firefighters are known as New York`s Bravest. Chief Joseph Pfeifer ran the command post inside the North Tower moments after the first plane hit the World Trade Center.Chief Pfeifer is retiring from the FDNY, and he tells us why he decided to stay with the FDNY and help new leaders as well as what he has planned next. 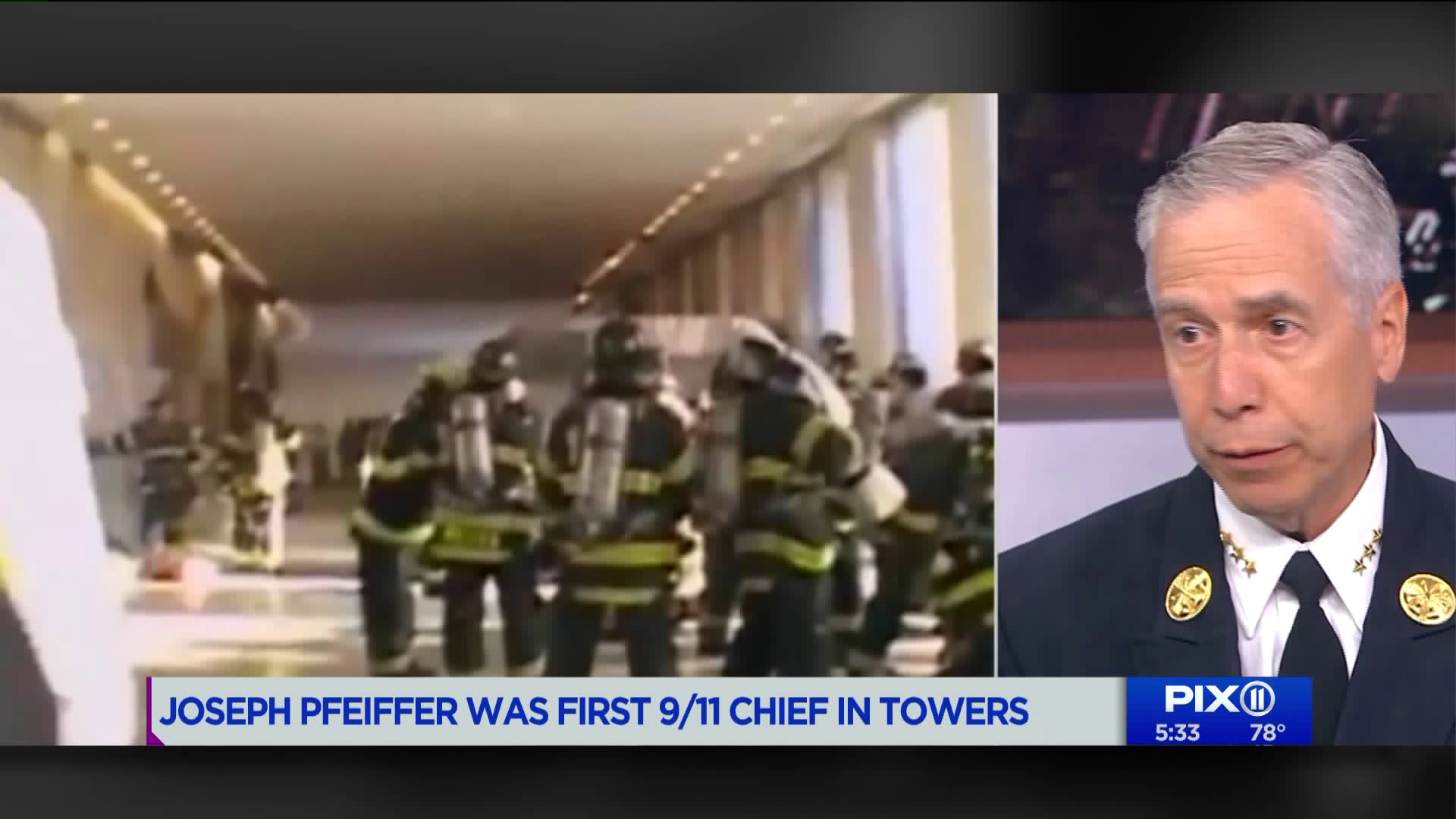 NEW YORK — FDNY firefighters are known as New York's bravest, and FDNY Chief Joseph Pfeifer may be considered one of the bravest among them.

Pfeifer ran the command post inside the North Tower moments after the first plane hit the World Trade Center, and he was the first chief to walk through the doors that day.

The chief's own brother also responded, and Pfeifer's orders that he and other firefighters go upstairs and evacuate the building was the last time they saw each other.

"That day we had a lot to do, and people needed the fire department and other rescuers, and his bravery, along with others, made a difference. We saved 20,000 people," Pfeifer recalled.

After 37 years on the job, Pfeifer is retiring from the FDNY, something he says he was eligible to do six days before the attack happened.

"But I wanted to stay to make a difference. I didn’t want to end this film on just a sad note, and what we had to do was change."

Turning tragedy into triumph, Pfeifer  tells PIX11 about how the department began to reassess threats and its own response.

Among the changes Pfeifer instituted was the creation of the FDNY Center for Terrorism and Disaster Preparedness, in which senior leaders are given additional training on working during extreme events.

Pfeifer also talks about his decision to retire in July rather than his initial planned date — Sept. 12.