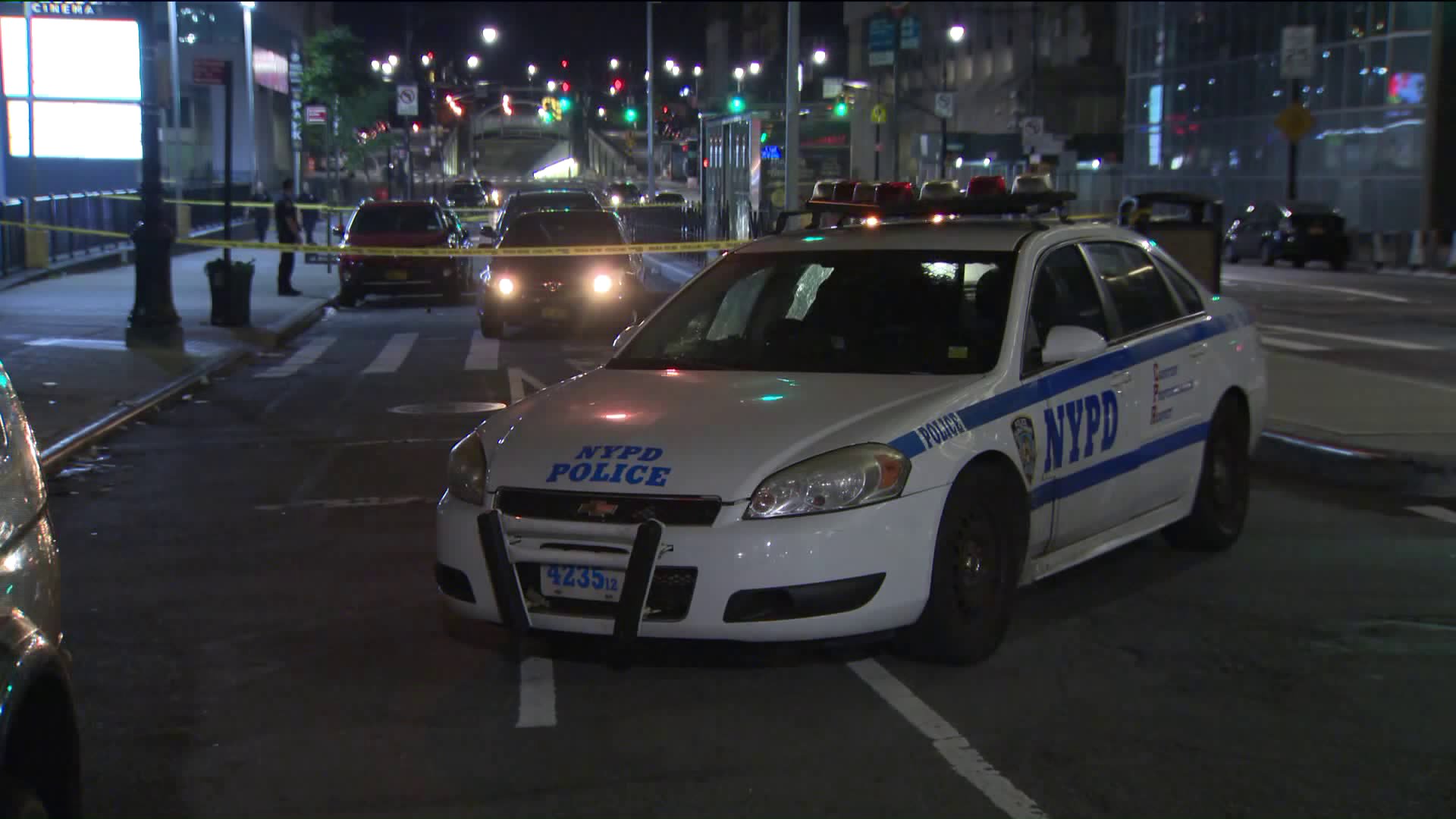 Police are investigating a deadly shooting in the Bronx.

CONCOURSE, the Bronx– A man was found shot to death in a car near the Bronx Supreme Criminal Court, police said Tuesday.

When police arrived, they found Lee McClendon, 46, of the Bronx, unconscious and unresponsive with multiple gunshot wounds to his neck inside a car with running windshield wipers.

McClendon was sitting in his car  when he was approached by a bicyclist. The bicyclist then fired several shots into the car, striking the 45-year-old victim, police said.

McClendon was transported to the hospital where he was pronounced dead.

No arrests have been made at this time. Police have not determined a motive.

Police are looking for a man in his 20s.