EXCLUSIVE: Videos public hasn’t seen show ‘Junior’ was chased for blocks before he was trapped in Bronx bodega 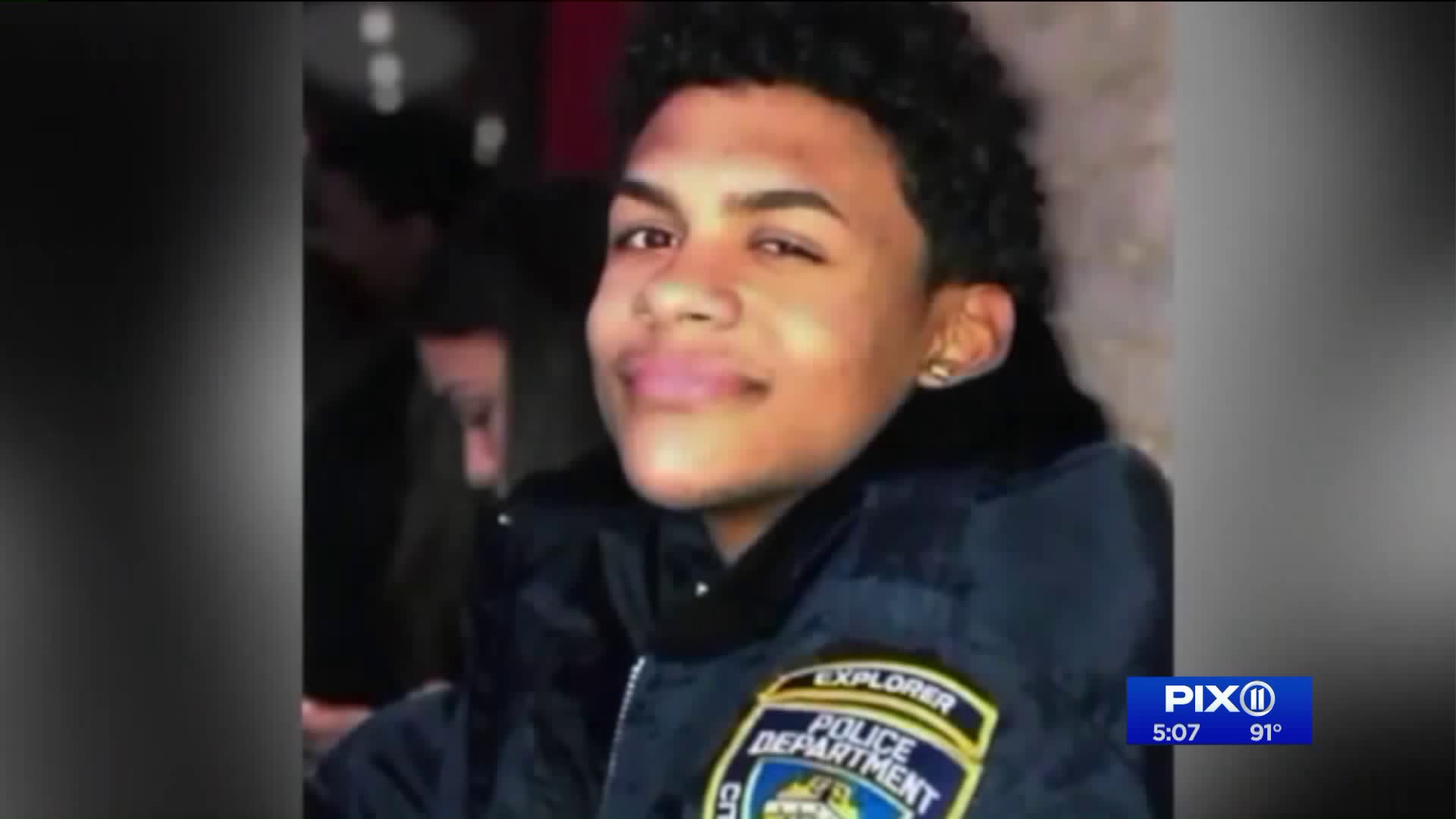 Lesandro "Junior" Guzman-Feliz was running for his life. The 15-year-old ran for blocks and blocks, even losing his sandals along the way, before he desperately tried to seek haven in the Cruz and Chiky store, a Bathgate Avenue bodega close to his home.

The 15-year-old ran for blocks and blocks, even losing his sandals along the way, before he desperately tried to seek haven in the Cruz and Chiky store, a Bathgate Avenue bodega close to his home.

That’s the latest information from law enforcement sources, who said on Monday that the chase of the frightened teen by Trinitarios gang members actually started long before the confrontation that was captured on the bodega’s cameras the night of June 20.

The source told PIX11 News that investigators have reviewed lots of surveillance footage, still not seen by the public, which showed sections of the street chase that started behind St. Barnabas Medical Center near D’Auria-Murphy Triangle.

“We pick up the chase by St. Barnabas Hospital,” the source told PIX11 Monday. “They chase him across Third Avenue and down East 183rd Street. That’s when he went into the bodega.”

The bodega was located close to Guzman-Feliz's home, so he was familiar with the location.

Multiple alleged gang members are seen on the bodega’s surveillance system angrily storming into the store, grabbing a terrified Guzman-Feliz from behind the counter, punching him then dragging him to the sidewalk outside.

The teen desperately tried to hold onto the doorway, hoping to stay inside the store, before he was pulled outside and stabbed with knives and a machete. A lethal wound to the neck caused him to bleed to death.

The law enforcement source told PIX11 that Guzman-Feliz "had a pair of sandals when he was running. He ran out of his sandals. Police recovered his sandals about a block away from the bodega."

Law enforcement source said the Zures were cruising for rivals when they noticed Guzman-Feliz walking. The teen apparently was frightened by the convoy of cars and started running. They gave chase.

The source confirmed there is a connection between some of the murder suspects and the stabbing of a 14-year-old boy on the Bronx River Parkway on June 18, two days before Guzman-Feliz was killed.

The 14-year-old attacked on the Bronx River Parkway survived, but needed emergency surgery and lost a kidney.

The law enforcement source also shot down the claims of one suspect, Kevin Alvarez, that he wasn’t a member of the gang and thought they were going to a party, when he caught up with the other suspects on June 20.

Alvarez said in a newspaper interview that he had just gotten a new job in construction.

Yet Alvarez is seen on the video dragging Guzman-Feliz out of the bodega before the gang sets upon the 15-year-old. Alvarez is seen wearing green and red beads around his neck, which sometimes connotes a gang affiliation.

He later shaved his small amount of facial hair and wasn’t wearing any beads when he turned himself in to the 48th Precinct, before other suspects were discovered hiding out in Paterson, New Jersey.

The law enforcement source told PIX11 that 15 to 20 Trinitarios gang members affiliated with the Zures gathered together that Wednesday night, getting into four separate cars, before they went cruising looking for rivals.

The source repeated information that PIX11 News reported on Friday: that a sex tape had nothing to do with Guzman-Feliz's killing. The source said that video had been online for months.

PIX11 also asked the source about “Jason,” a friend that Guzman-Feliz had mentioned to his mother, before he went out. Many in the community believed that Jason had set up Guzman-Feliz for a hit.

The source said Jason had been interviewed early in the investigation and he had been 99 percent ruled out as having any involvement.