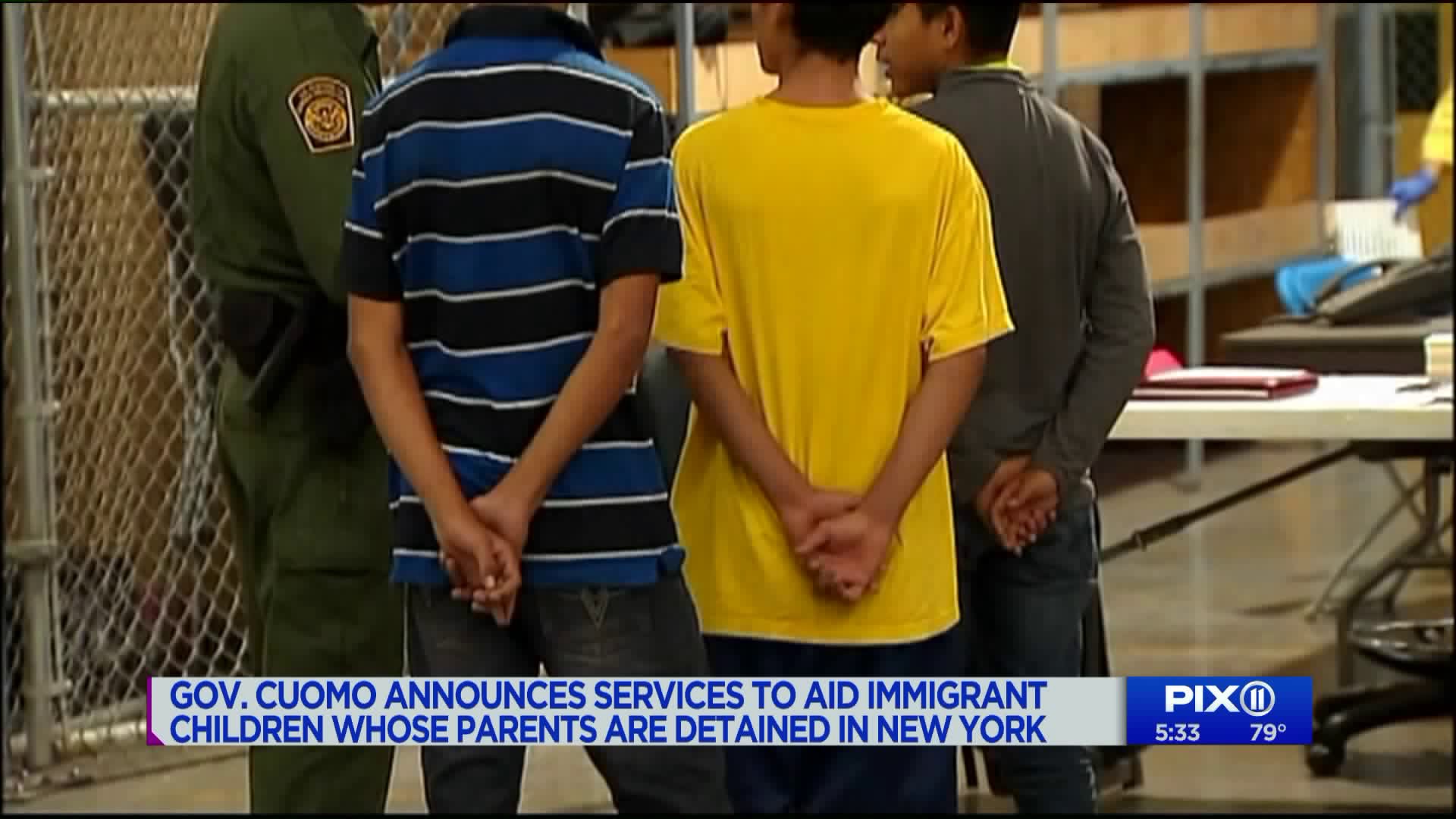 MIDTOWN — Gov. Andrew Cuomo raised the possibility that despite President Donald Trump’s Executive Order, immigrant children are still being separated from their families after they cross the boarder illegally.

“We know that children are still being brought into the state referred by HHS on an ongoing basis,” Cuomo said, while announcing that the State of New York would continue to offer services to the children.

Cuomo said as long as President Trump keeps his zero tolerance illegal immigration policy in place, children will legally have to be separated from their parents. He argued that a two-decade-old court decision known as the Flores Decree, essentially dictates that there is no legal way to hold children with their parents in a detention center— while the parents are being prosecuted.

The governor said he expects more children to continue to be placed in New York and announced that his government  will continue to provide health, education and legal support services to immigrant children and the foster facilities housing them.

“Nothing the president has said will stop it,” Cuomo said. “The executive order order was a PR move to make it look like he reversed course, when he didn’t reverse courses at all.”

PIX11 News requested specific statistics and information to show that proves children are still arriving in New York.  A spokeswoman for Cuomo said the information could not be provided due to a lack of transparency from the Justice Department.