Man who hacked off woman’s arm and two fingers arrested 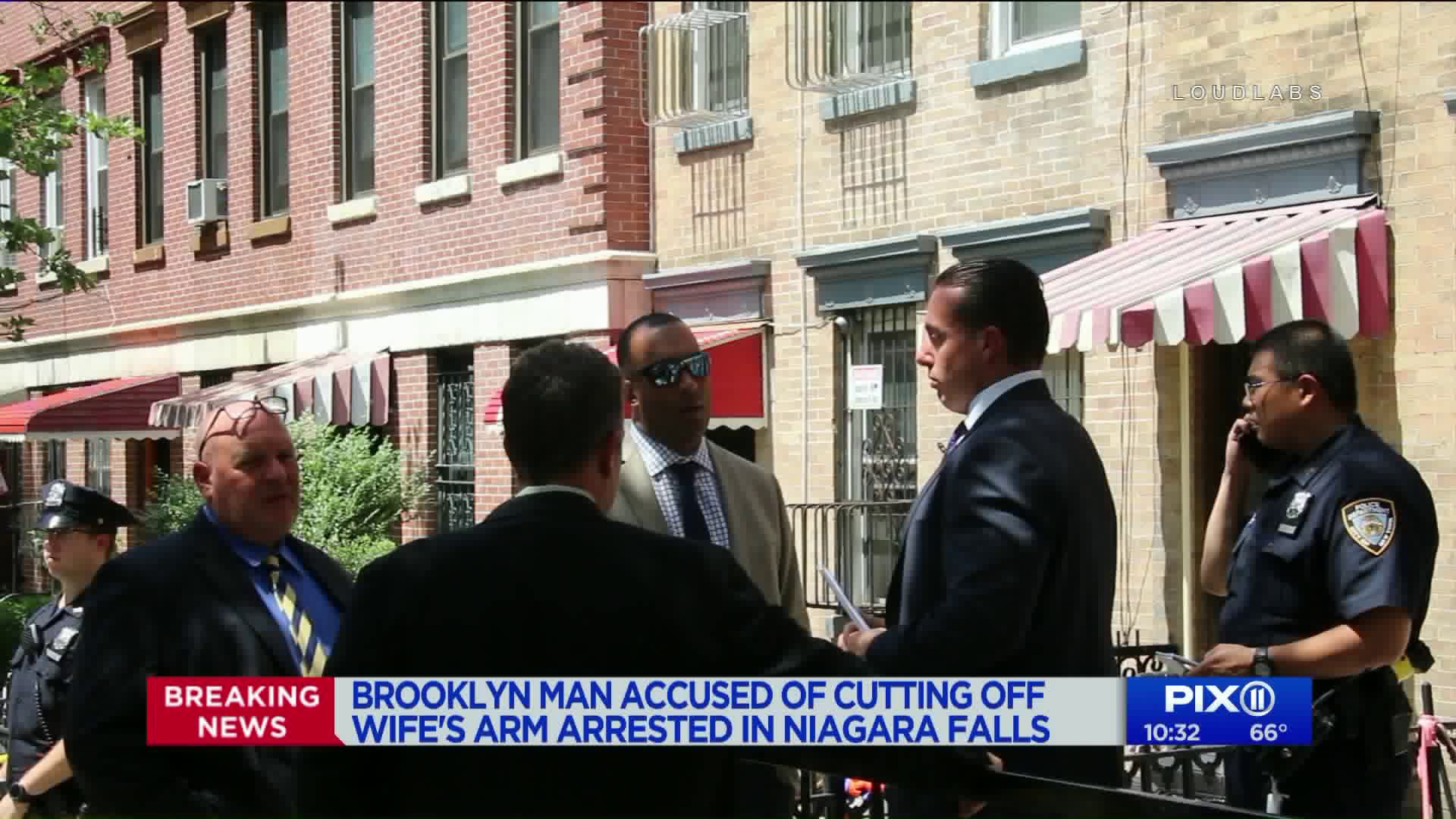 Young Yu has been arrested in the brutal assault of his wife in Brooklyn. Yu is accused of cutting off her right arm and two left fingers. 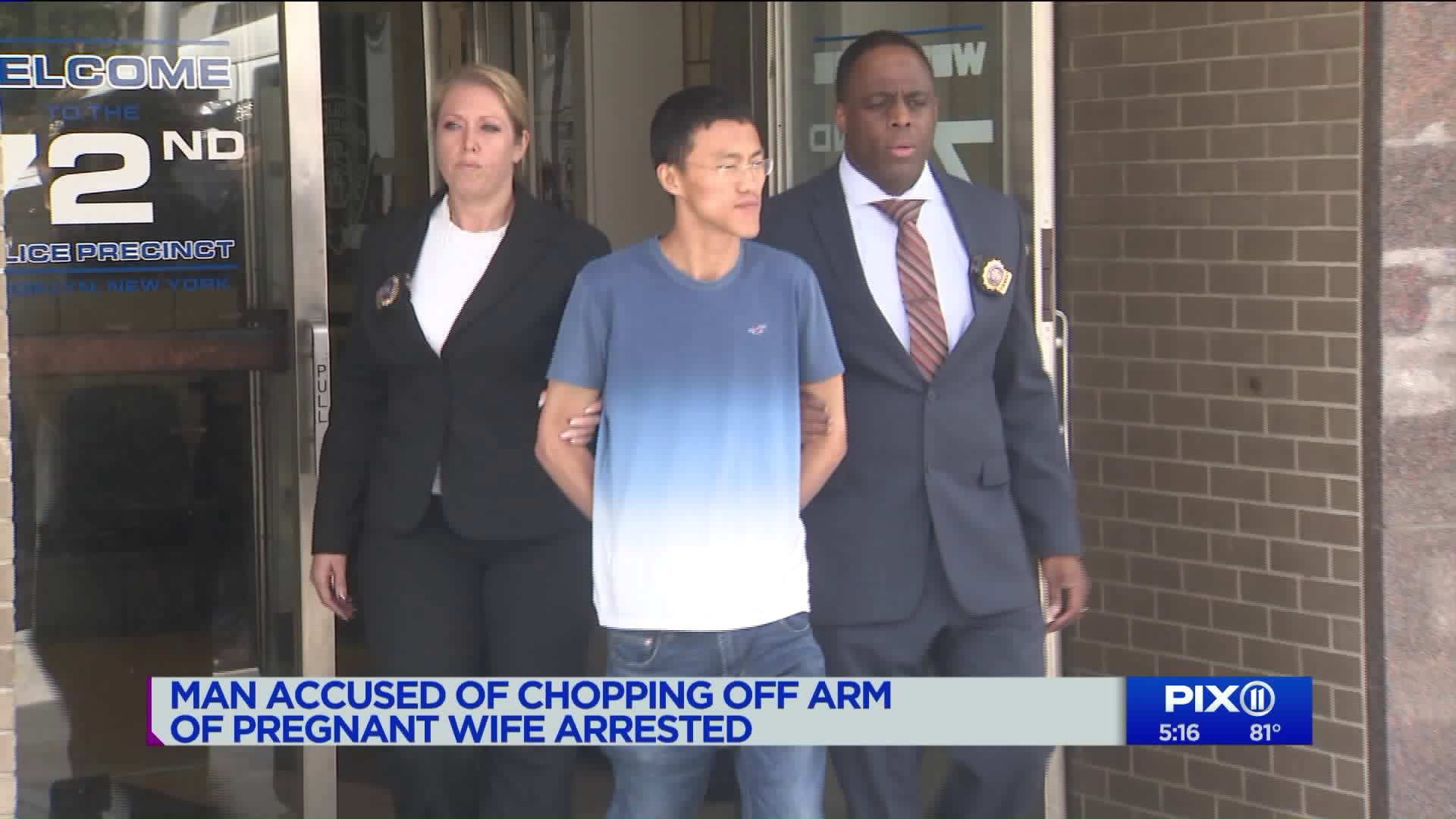 SUNSET PARK, Brooklyn — A 35-year-old man who allegedly cut off his wife's arm and several of her fingers has been captured, police said Saturday

Yong Lu was apprehended in the Niagara Falls area, after fleeing a Brooklyn home following the attack on Thursday, according to police.

Lu is accused of severing the right arm and two fingers on the left hand of his 35-year-old wife in a vicious assault around 12:20 p.m., police said.

He is charged with attempted murder, two counts of assault and criminal possession of a weapon.

The woman remains in critical, but stable condition at this time.

Doctors were able to reattach her arm, but not her fingers, sources told PIX11.