Video released of suspect in fatal triple shooting in the Bronx 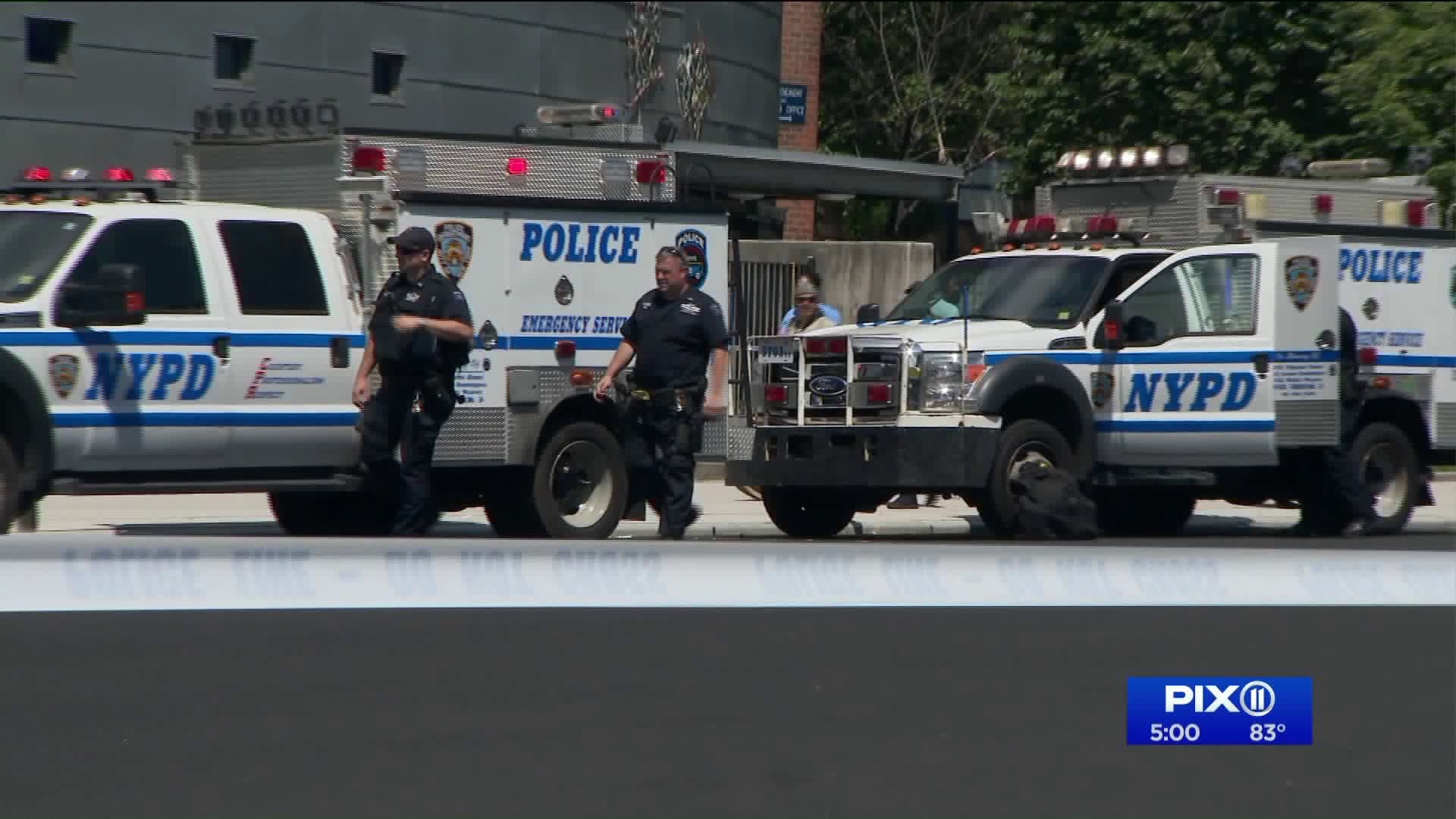 Three people are dead after a shooter opened fire outside a strip mall in the Bronx Thursday, authorities said. 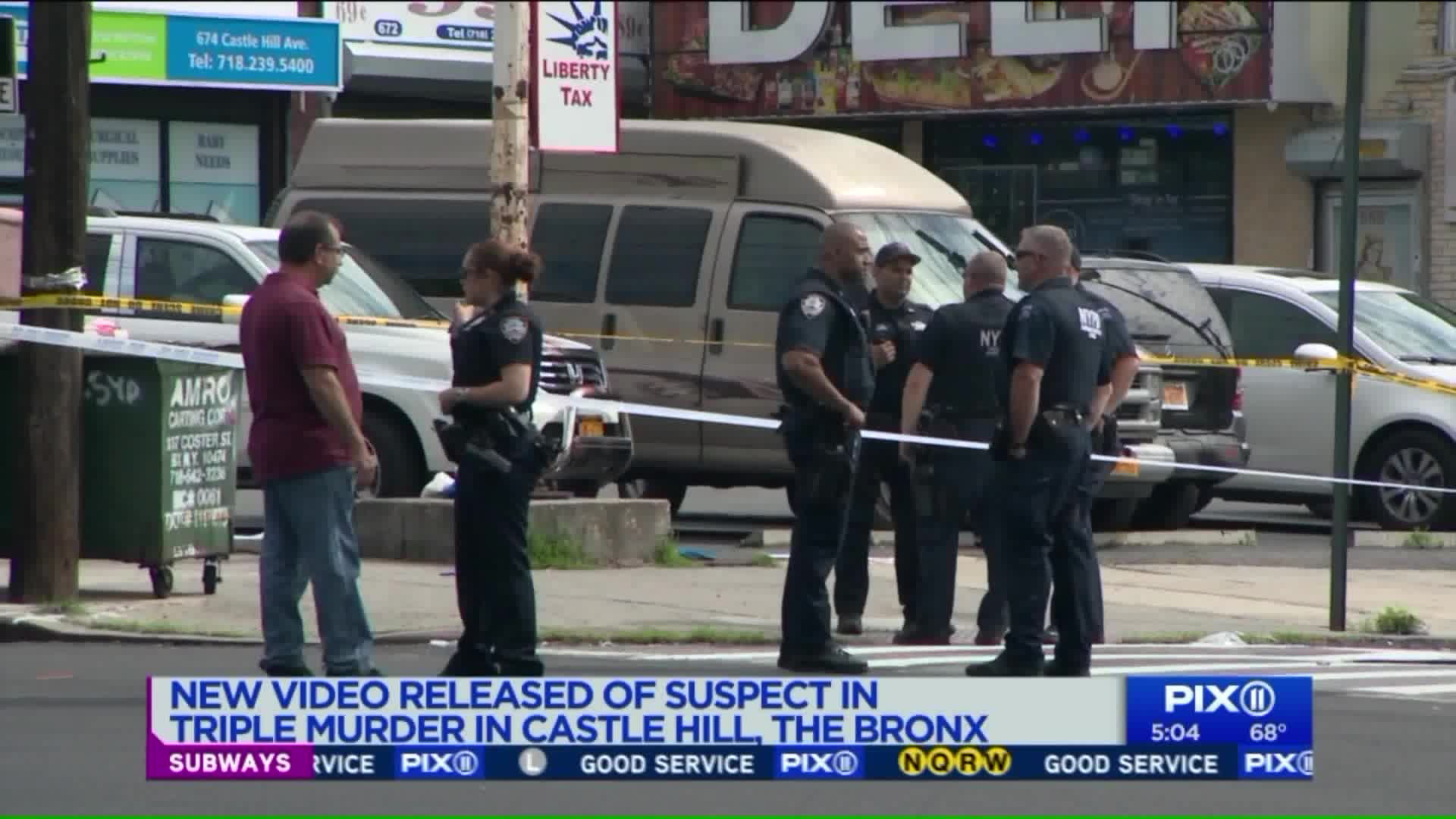 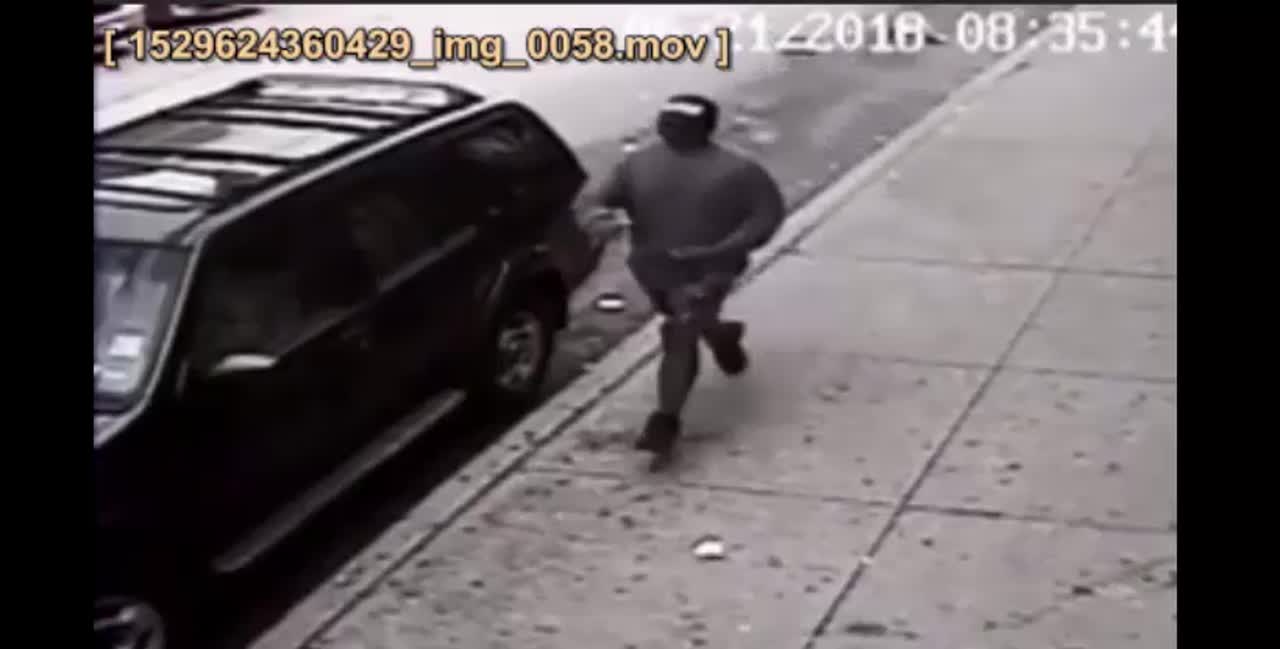 CASTLE HILL, the Bronx — Three people are dead a shooter opened fire outside a strip mall  in the Bronx Thursday, authorities said.

A call came in about 9:46 a.m. about a shooting in front of 620 Castle Hill Ave., the location of a strip mall containing a Pay-O-Matic check cashing, Rite Aid and a stationary shop, among other businesses.

Mustafa Tarver, 33, of East 178 St., the Bronx, and Christopher Alleyne, 33, of Castle Hill Avenue in the Bronx, were among the three victims of the triple fatal shooting.

All of the victims were taken to a hospital where they were pronounced dead, police said.

The gunman, described as a man wearing dark-colored clothing, was last seen running away toward Randall Avenue.

The motive of the shooting is not yet known. It's also unclear whether all of the victims were the shooter's intended targets.

Police said they are looking for witnesses and any video that may have captured the shooting. They expect to release surveillance video from a nearby business "expeditiously" in the hopes of garnering tips.

Authorities on scene provided an update on the shooting: