Boyfriend arrested for allegedly beating girlfriend with hammer, setting her on fire 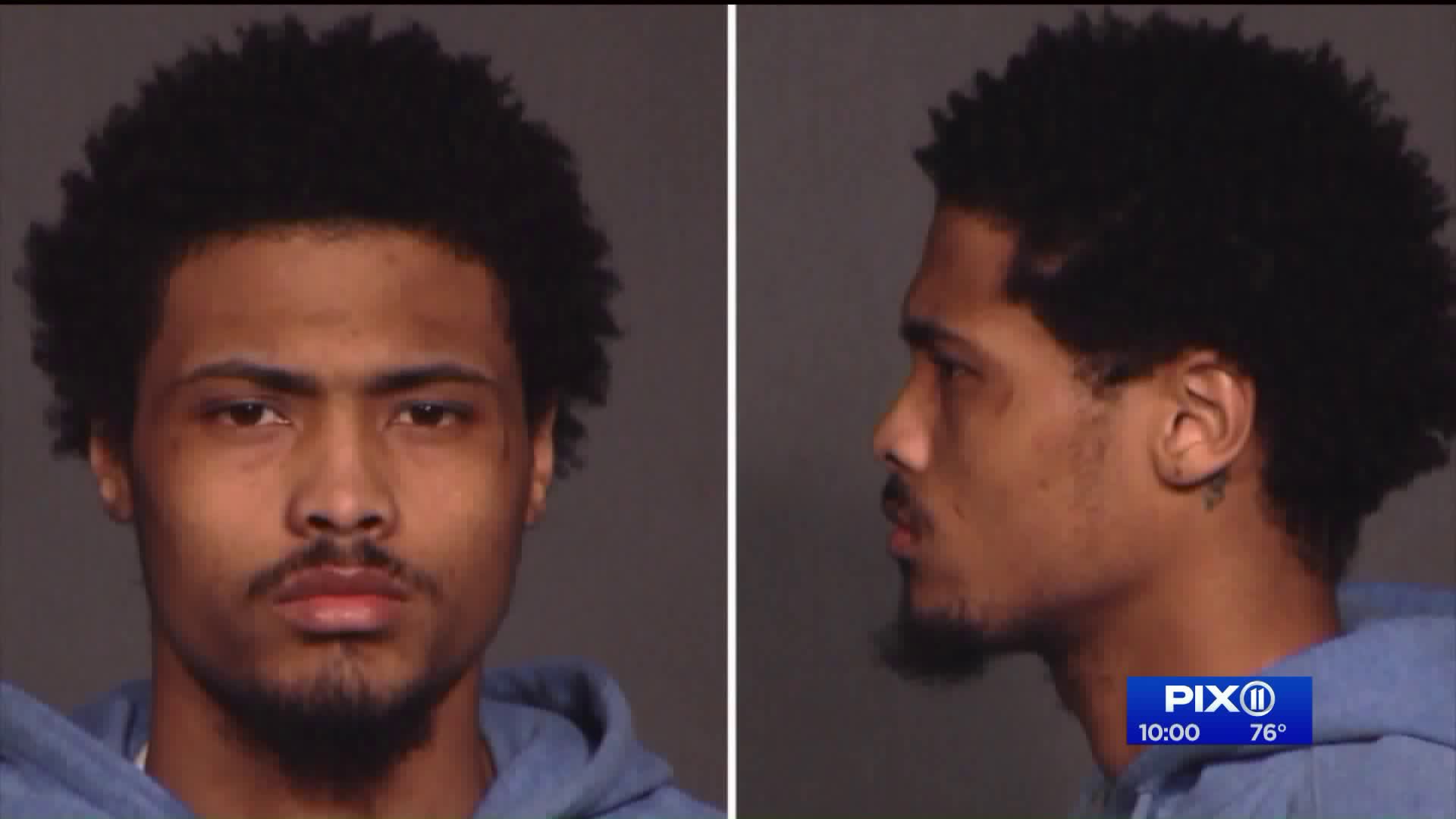 Larry McGloster, 26, of Columbus Avenue, is charged with attempted murder, assault, arson and criminal possession of a weapon.

UPPER WEST SIDE, Manhattan — A man who allegedly beat his girlfriend with a hammer and then set her on fire, leaving her for dead inside an Upper West Side apartment Tuesday has been arrested, police say.

Larry McGloster, 26, of Columbus Avenue, is charged with attempted murder, assault, arson and criminal possession of a weapon.

Police are looking for Larry McGloster, 26, in connection with the attack. (NYPD)

Officers responded just after 11:45 a.m. to the report of arson at an apartment building located at 825 Columbus Ave., police said.

When they arrived, officers found a 32-year-old woman with injuries consistent with being burned, police said. She was taken to a hospital in critical condition.

Police sources said the victim was attacked with a hammer before she was set ablaze.

Resident Bonnie Chapman told PIX11 News that the victim, while on fire, knocked on several apartment doors on the eighth floor of the building looking for help.

"She just kept saying, 'Help, please, somebody help me, help me,'" Chapman said. "That's all she kept saying."

Chapman's was the only door to open.

The victim fell to the ground as the flames intensified.

"She was in a fetal position," Chapman said.

Chapman said she then grabbed a sheet and extinguished the fire then called 911.

The victim was rushed to the hospital in critical condition.