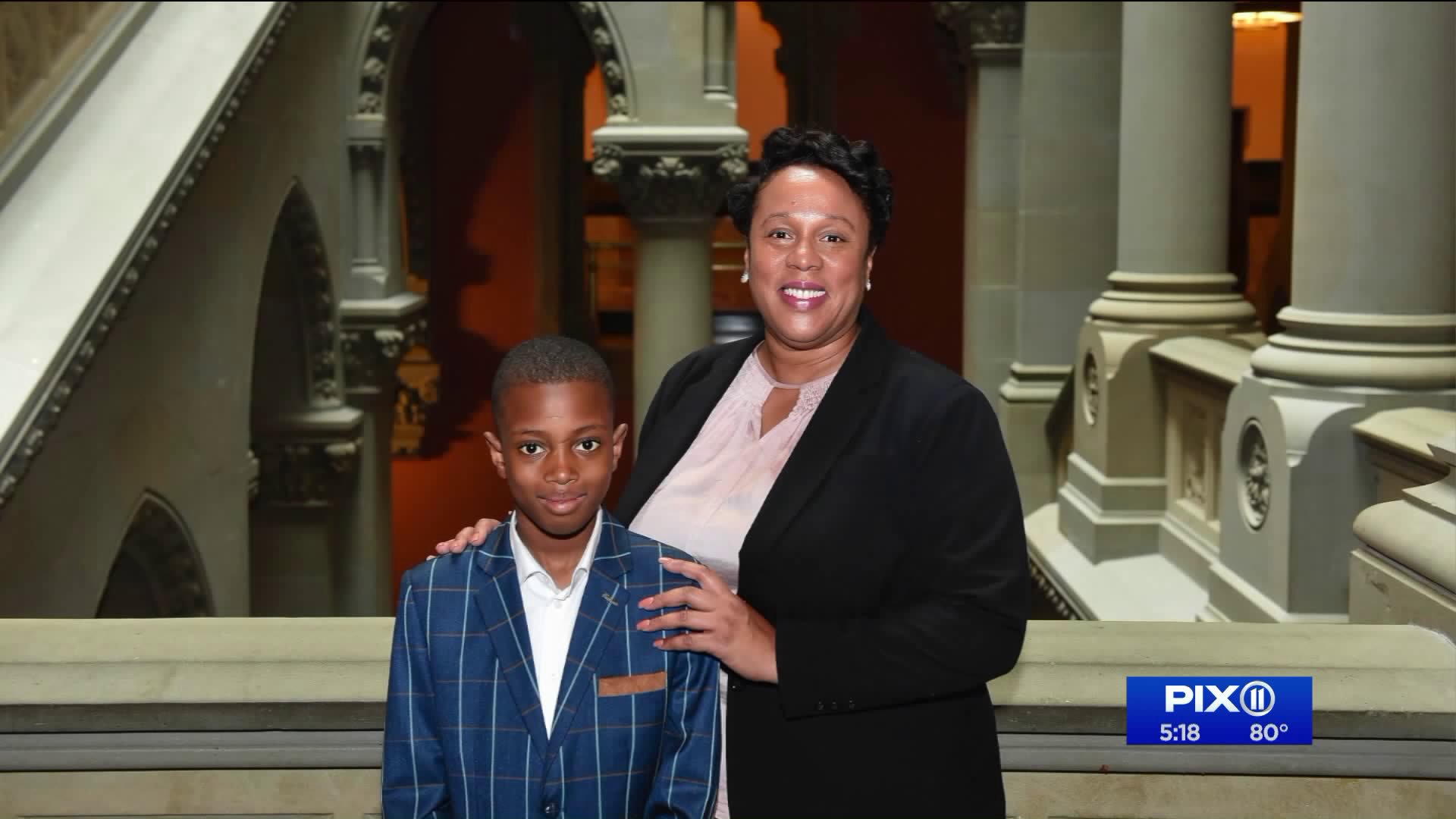 The sickle cell treatment bill is currently pending in the NYS Assembly and Senate.

Many  patients on a panel were able to share their stories with lawmakers educating them on the impact the disease has on hundreds of thousands of people who suffer from the illness.

The group took a tour of the state capital and was introduced on the Assembly Floor.

The sickle  cell  treatment  bill is currently pending in the NYS Assembly  and Senate.

Parker and the other advocates hope the advocacy day has made progress so the bill will be fully  funded and approved.