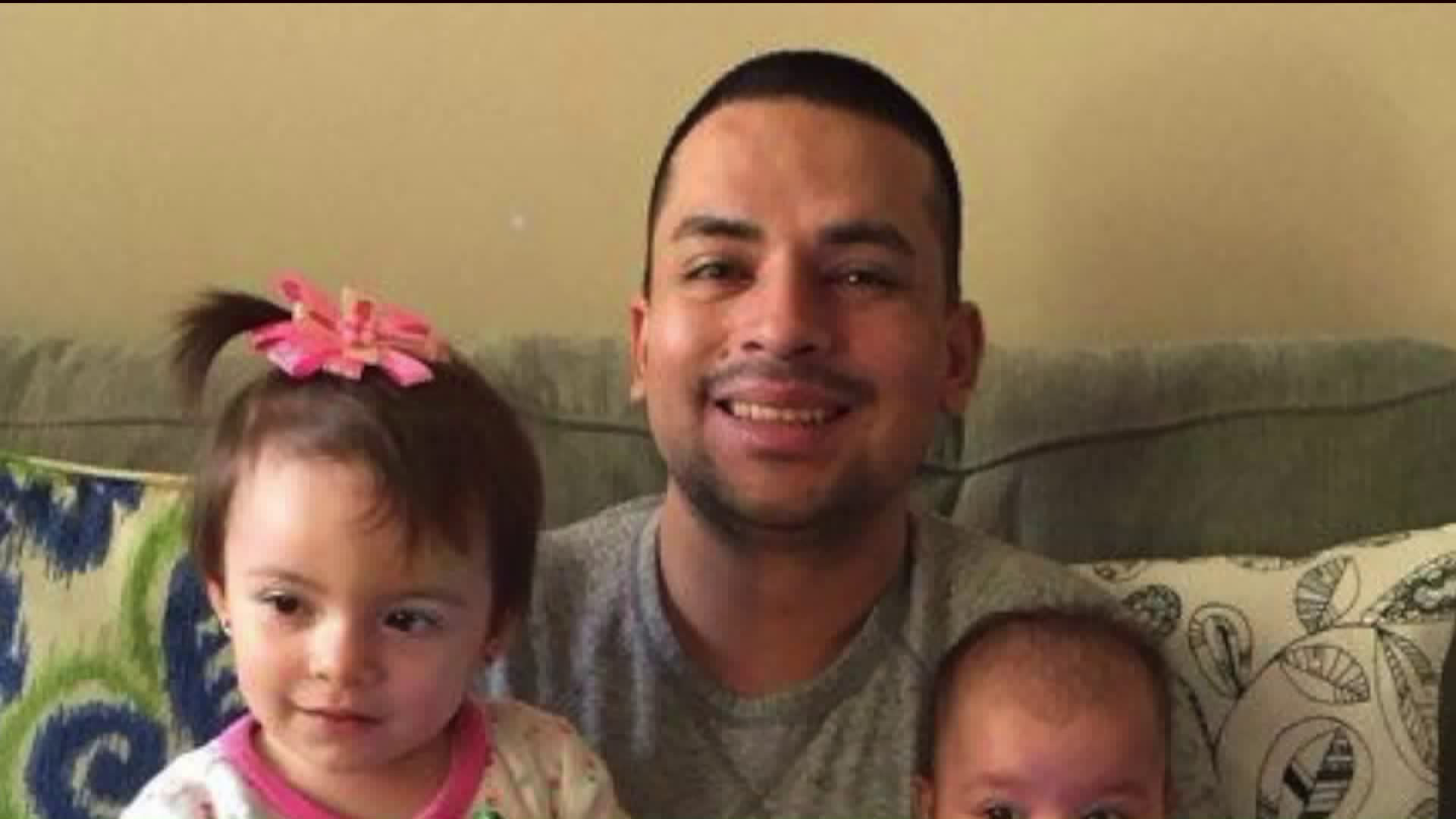 Undocumented man faces deportation after delivering pizza to an Army base in Brooklyn. His family said that he could be deported as early as next week. 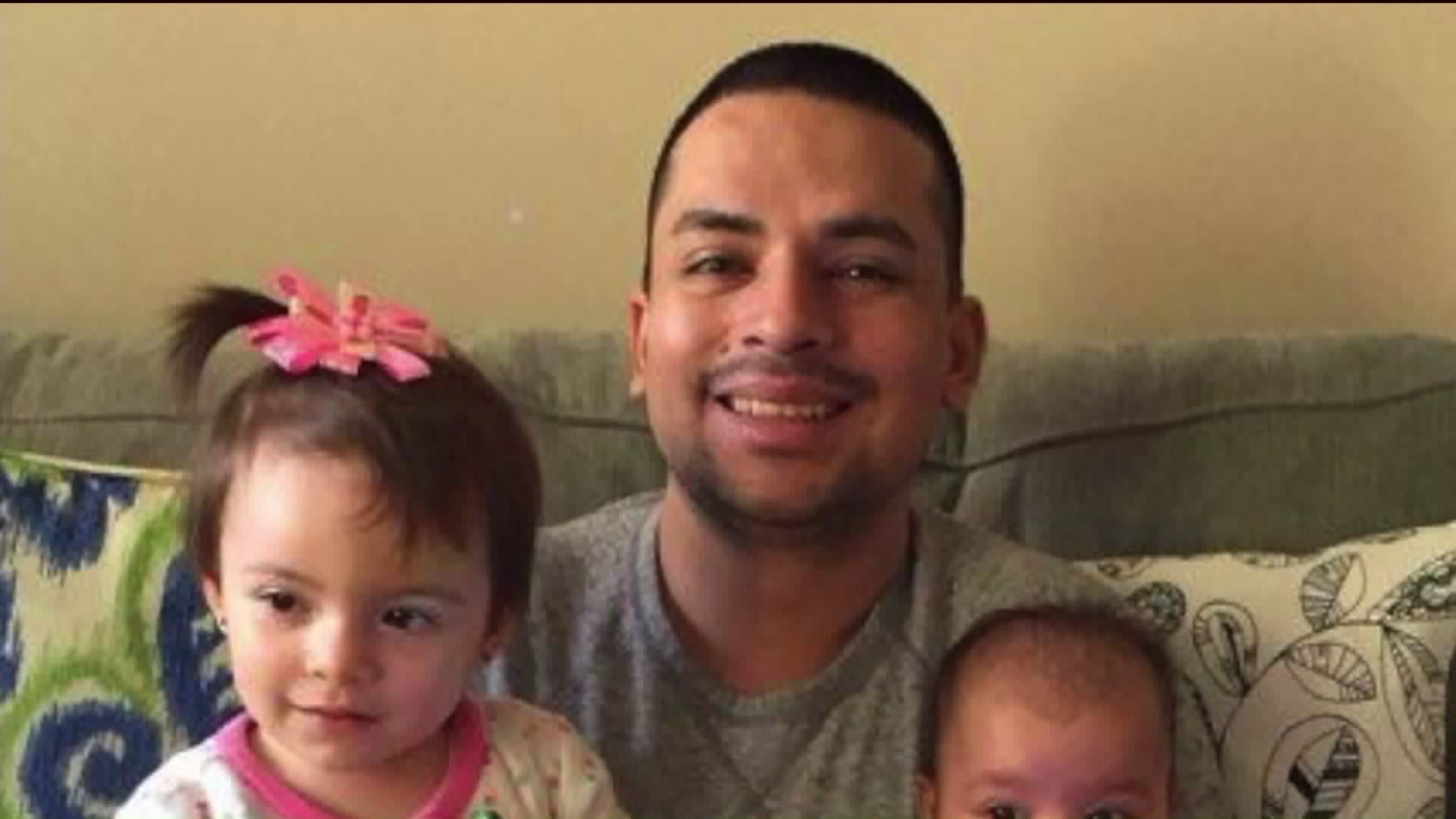 BAY RIDGE, Brooklyn — An undocumented man is facing deportation after he delivered pizza to an Army base in Brooklyn and leaders in the borough are now doing all they can to bring him home.

"They treated me like a criminal. I did not commit a crime,” Pablo Villavicencio said in Spanish.

He spoke to PIX11 News from an Immigration and Customs Enforcement (ICE) detention center in New Jersey.

His family said Villavicencio could be deported as early as next week.

Villavicencio said he was delivering pizza, as he has done countless times before, to the Fort Hamilton Army Base on June 1. He said he showed his New York State identification card at the security gate and was allowed inside.

But when he reached the delivery address, he said, he was confronted by another officer and asked to show another form of identification which he did not have.

Villavicencio said he was detained by military officers, one of whom called ICE. Since then, he has not seen his family.

Though he has no criminal record, Villavicencio did come to the U.S. illegally from Ecuador in 2008.

In 2010, according to ICE, he was granted voluntary departure. He was ordered to leave the country by July of that year. He never did. His wife said they filed a petition challenging that order.

The couple married five years ago and this year Villavicencio applied for his green card.

“Every time he called, he’s just crying asking me about them,” his wife said. "He’s very worried what’s going to happen with us.”

PIX11 News has reached out to the U.S. Army and the Fort Hamilton Army Base directly and have not yet received a response.

In a statement to PIX11 News, ICE said:

"Pablo Villavicencio-Calderon is an illegally present citizen and national of Ecuador. In March 2010, he was granted voluntary departure by an immigration judge, but failed to depart by July 2010 as ordered. As such, his voluntary departure order became a final order of removal and is an ICE fugitive. On June 1, Villavicencio-Calderon was detained by military police officers and turned over to ICE. He remains in ICE custody pending removal."

"Tell me how this is American. Tell me how taking Pablo off the street makes our nation safer. I'm listening,” Councilman Justin Brannan said.

"Immigrant New Yorkers like Pablo Villavicencio provide for their families by working hard and making sacrifices, they shouldn’t be ripped from their communities and their crying children for pursuing the ever dimmer American dream,” he said.

“As a result of military police action at the Fort Hamilton Army Base, in accordance with the Department of Army Access Control standards for all visitors, an individual with a warrant was identified upon seeking entrance to the Fort," said Golden, a member of the Senate Committee on Veterans, Homeland Security and Military Affairs.

"Consequently, the proper authorities were alerted and the individual was taken into custody. I would expect nothing less from the Fort Hamilton Commander and its dedicated personnel who have committed their lives to protecting our citizens and country."

A GoFundMe has been set up for the family.