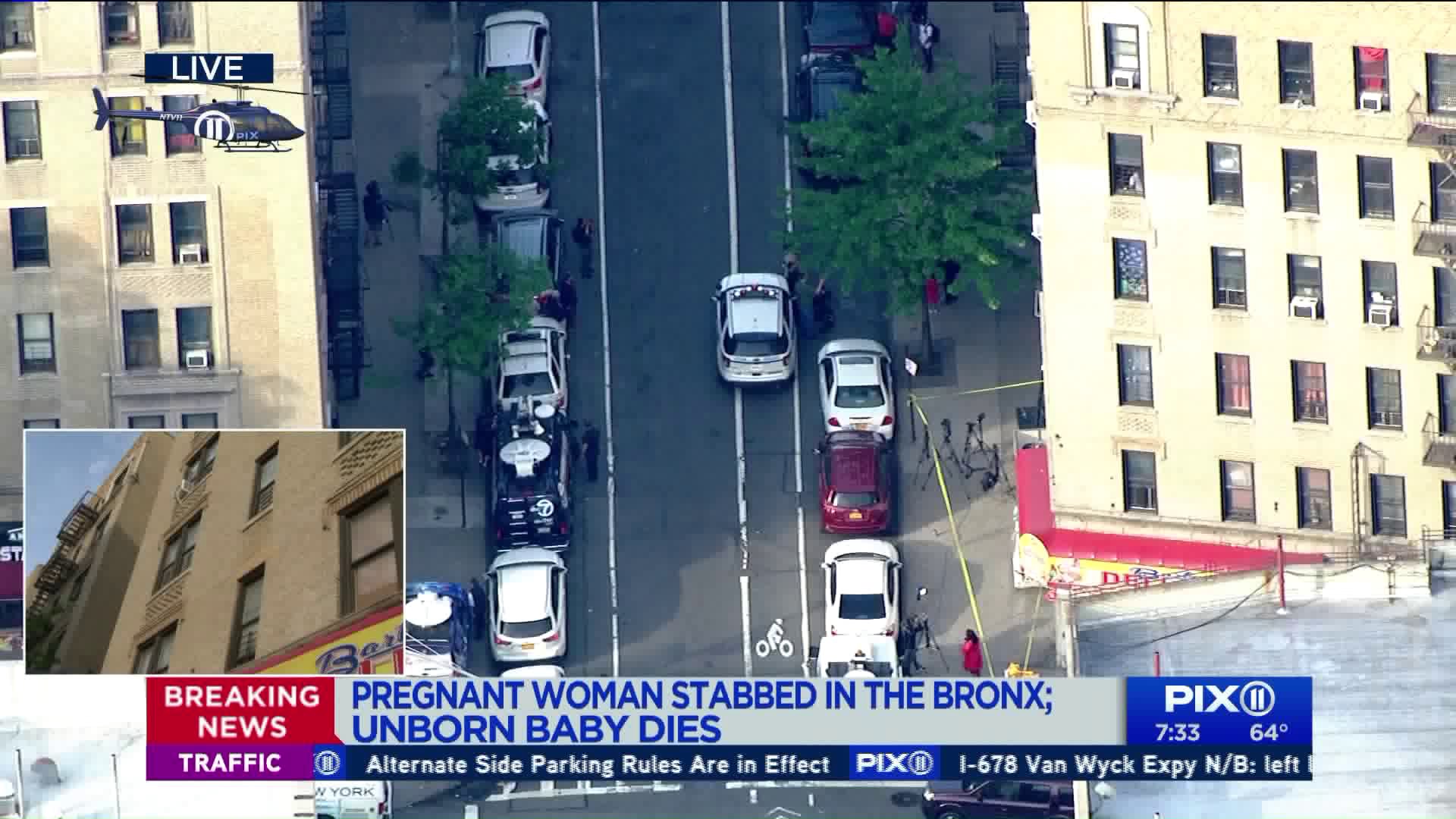 A pregnant woman was stabbed multiple times in the Bronx. The unborn fetus has died. Police have the victim`s boyfriend in custody. 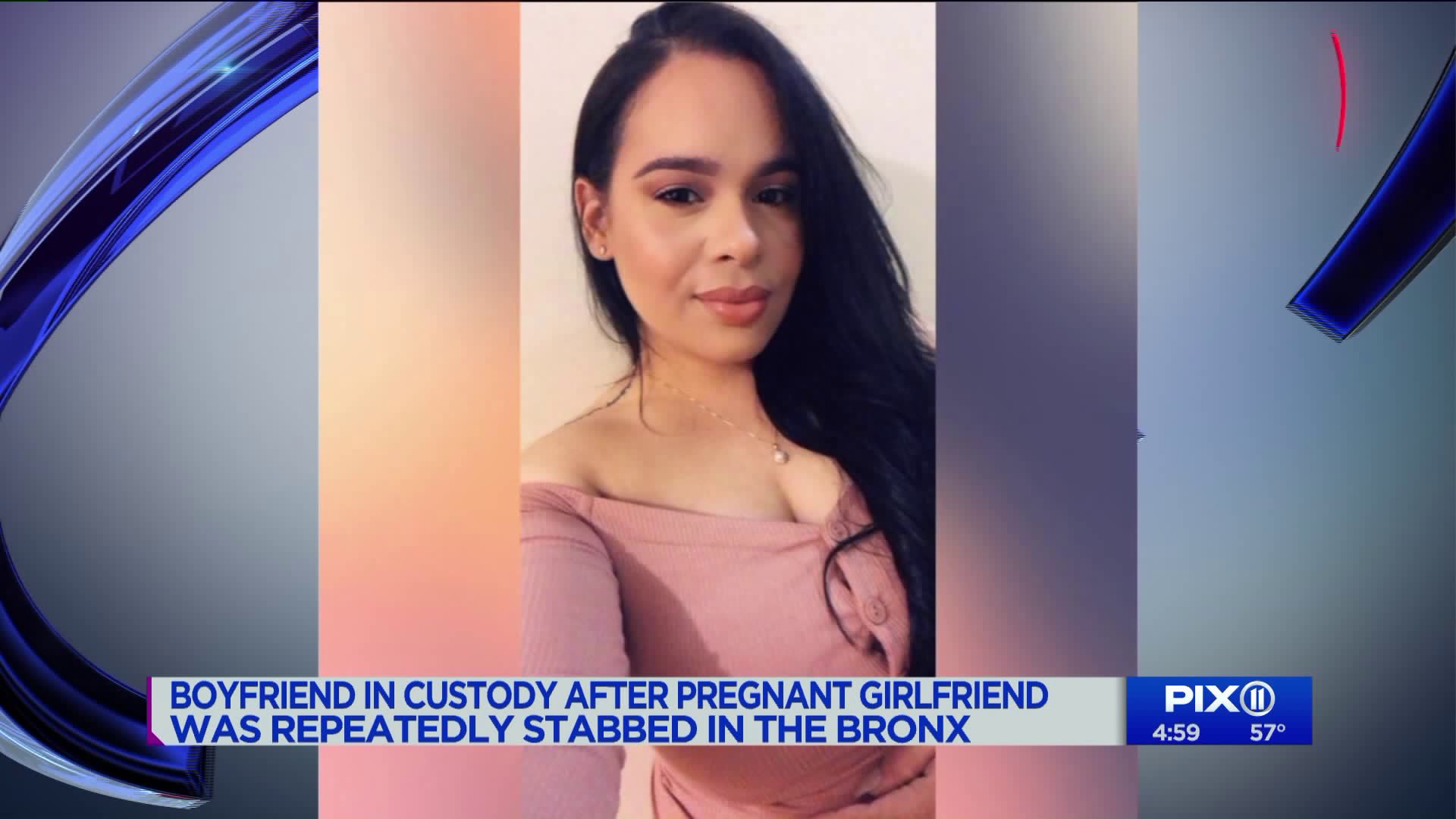 Police were called to the woman's apartment about 12:30 a.m. on Walton Avenue near East 165th Street.

Liv Abreu, 30, who was stabbed in the torso area, was transported to the hospital in critical condition where her unborn baby died, police said.

Her boyfriend, and father of the unborn baby, Oscar Alvarez, later turned himself in to police.