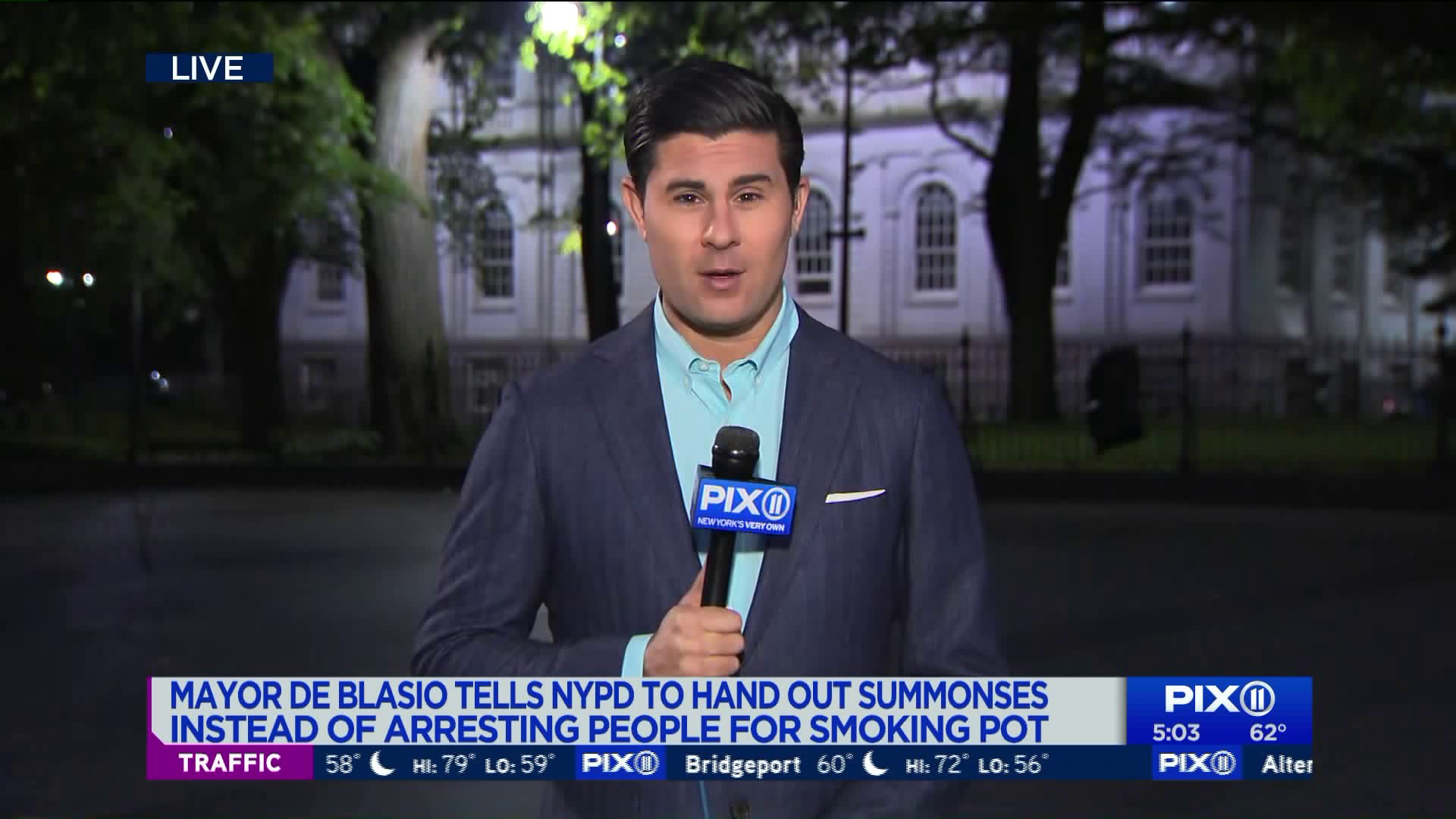 Mayor De Blasio to look into policy on Marijuana. 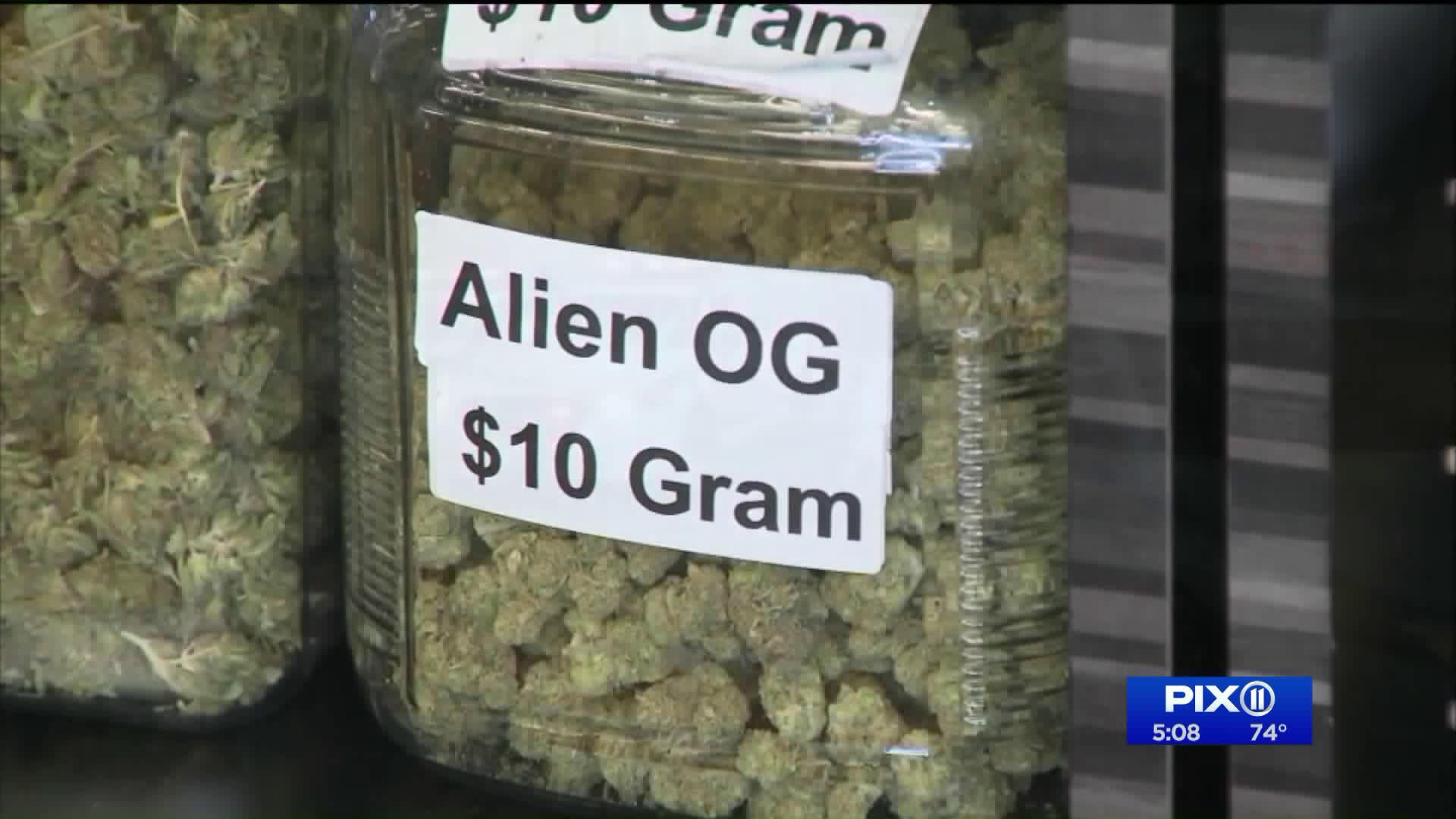 In a statement released Sunday, the Democratic mayor said the city must plan for the eventual reality of marijuana legalization and the "public safety, health and financial consequences involved."

De Blasio said he still has his concerns, but that he must now focus on crafting the regulatory framework before legalization.

The mayor's remarks came less than a week after he directed the police department to overhaul its marijuana enforcement policies in the next 30 days.

And it could mean decriminalizing most instances involving marijuana smoke in New York City, even before the state votes on it.

The mayor said in a statement:

"With marijuana legalization likely to occur in our state in the near future, it is critical our city plans for the public safety, health, and financial consequences involved. While I still have real concerns we must work through, it isn’t difficult to see where this is headed and any responsible policymaker must prepare for that eventuality. My focus now will be helping to craft the critical regulatory framework that must come before legalization is realized."

Residents that PIX11 News spoke to on Monday had mixed opinions.

Monica Rosenberg said she looks forward to the day when the corner store can sell a bag.

"Hopefully, it will be taxed and benefit all of us in ways," she said, adding that marijuana is "de facto legal here anyway."

Ethel Brown in Harlem said she's concerned about public health consequences, like second-hand smoke in apartment buildings and on sidewalks.

Sen. Chuck Schumer over the weekend said he would support legalizing marijuana and noted that in the states where pot has been legalized, crime has not increased.