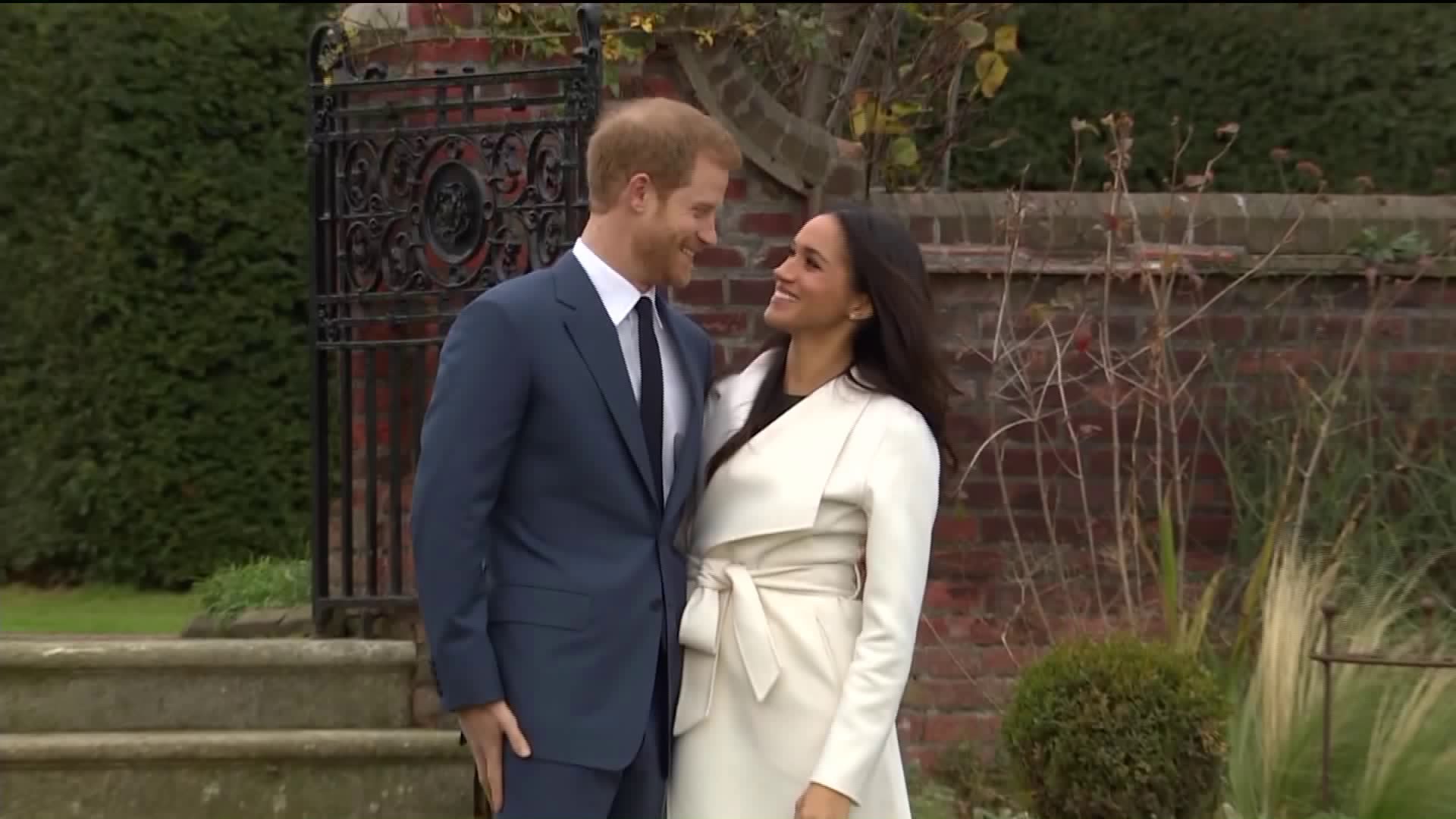 A day after Meghan Markle announced her father wouldn`t be attending the wedding, it was announced Prince Charles, father of Prince Harry will walk the bride-to-be down the aisle.600 guests will be invited to the royal wedding, but who do you think got the invite?

The father of groom Prince Harry stepped in after Markle's dad fell ill days before the wedding and was unable to fly to Britain.

Markle appealed for people to give Thomas Markle "the space he needs to focus on his health" amid reports he had had a heart procedure.

The palace said Friday that Markle's future father-in-law, the heir to the British throne, would walk Markle down the aisle at St. George's Chapel in Windsor on Saturday. The palace says he "is pleased to be able to welcome Ms. Markle to the Royal Family in this way."

An update on the #RoyalWedding: pic.twitter.com/wfJ6ZFyzHi