Are these ads too hot for the MTA? It reverses itself, after PIX11’s report 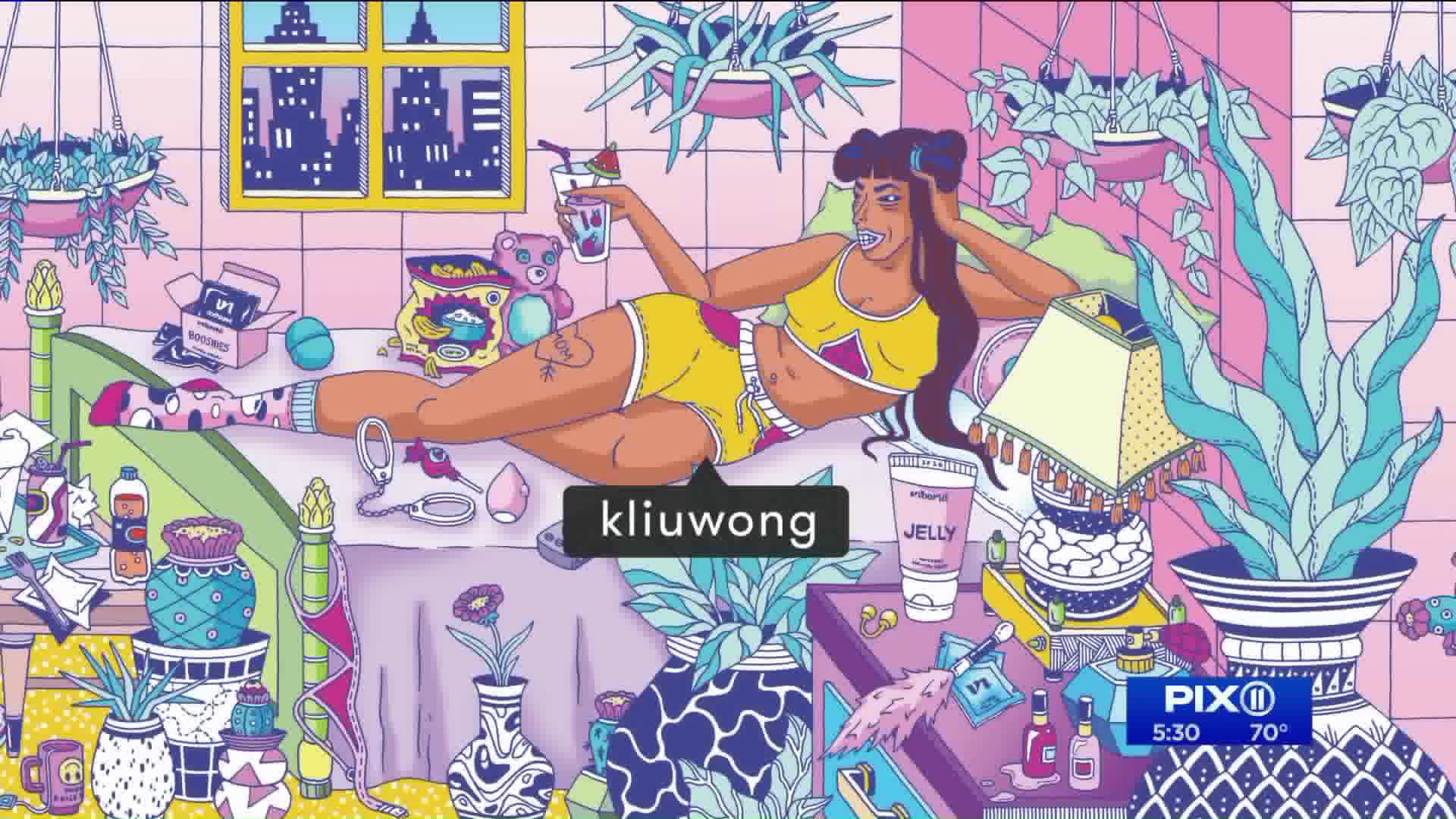 Unbound, a company founded by women, had its request to run ads on subways and buses rejected because the content was deemed sexually offensive. Public transportation has no shortage of ads that typically appeal to male sexuality, so the woman who runs Unbound doesn't understand why her ads were blocked.

LOWER MANHATTAN — Is it tasteful art promoting women's sexual health, or is it sexually offensive advertising?

The advertising agency used by the MTA had decided it was the latter when it chose to reject ads from a women's sex toy company that had wanted to promote its product on the subway and city buses. That company, Unbound, called the decision sexist, particularly since it came shortly after an ad campaign for an anti-erectile dysfunction drug started running on MTA modes of transportation.

On Thursday evening, however, the MTA did an about face. It seems that its earlier rejection generated so much publicity that it helped Unbound in far more ways than it hurt the company.

The ads feature no photographs of the company's products, which it calls women's sexual health aids. Each of the five ads are drawings, made by women artists with significant followings on Instagram, including Laura Callaghan, Loveis Wise, and Robin Eisenberg.

Despite its highbrow approach to products involving a key part of human health, Unbound said that its ad campaign proposal had been squarely rejected.

"The content was deemed sexually offensive," said Polly Rodriguez, the company's C.E.O. and co-founder. "Male sexuality is viewed through a lens of health, and with women and non-binary people [sexual aids are] viewed as a nice-to-have, and not a requisite need."

Public transportation has no shortage of ads that typically appeal to male sexuality, including a major new ad buy for an erectile dysfunction pill. Two days after that campaign was accepted, the campaign for Unbound was rejected.

The company's social media director said that the move had been something of a blessing in disguise.

"Not being able to host it on the MTA kind of gives us more of a guerilla-like ability to get [the message] out there," Emily Malinowski said.

Unbound launched the hashtag #WTFMTA to question the MTA's decision.

To be more precise, however, advertisements on lthe subway and on local buses are not exactly decided upon by the MTA. Its ads are handled by the Outfront Media Company, with which the MTA has a contract.

Ironically, Outfront Media's top executive is literally named Male. PIX11 News asked for an interview with Chairman and CEO Jeremy Male, but the company replied via email, "We are going to pass on this opportunity."

Unbound, however, saw it as an opportunity for them.

Ultimately, she and her company had the last word. The MTA late Thursday evening declared, in a statement, that it would work with Unbound to allow its ads to run on the MTA system.

The details of that agreement are still to be worked out, as Unbound's CEO told PIX11 News late Thursday night. "We're looking forward to learning what this means for this campaign," Polly Rodriguez said, "and we haven't yet heard what the terms of this will be. We want to make certain we're not just putting a band-aid on this issue, but really making an effort to change the policies that resulted in this dispute in the first place.

"Ultimately," Rodriguez continued, "we'd love to be able to make a lasting impact on the policies that have, and obviously continue to, discriminate against companies that cater to different genders and versions of sexuality."