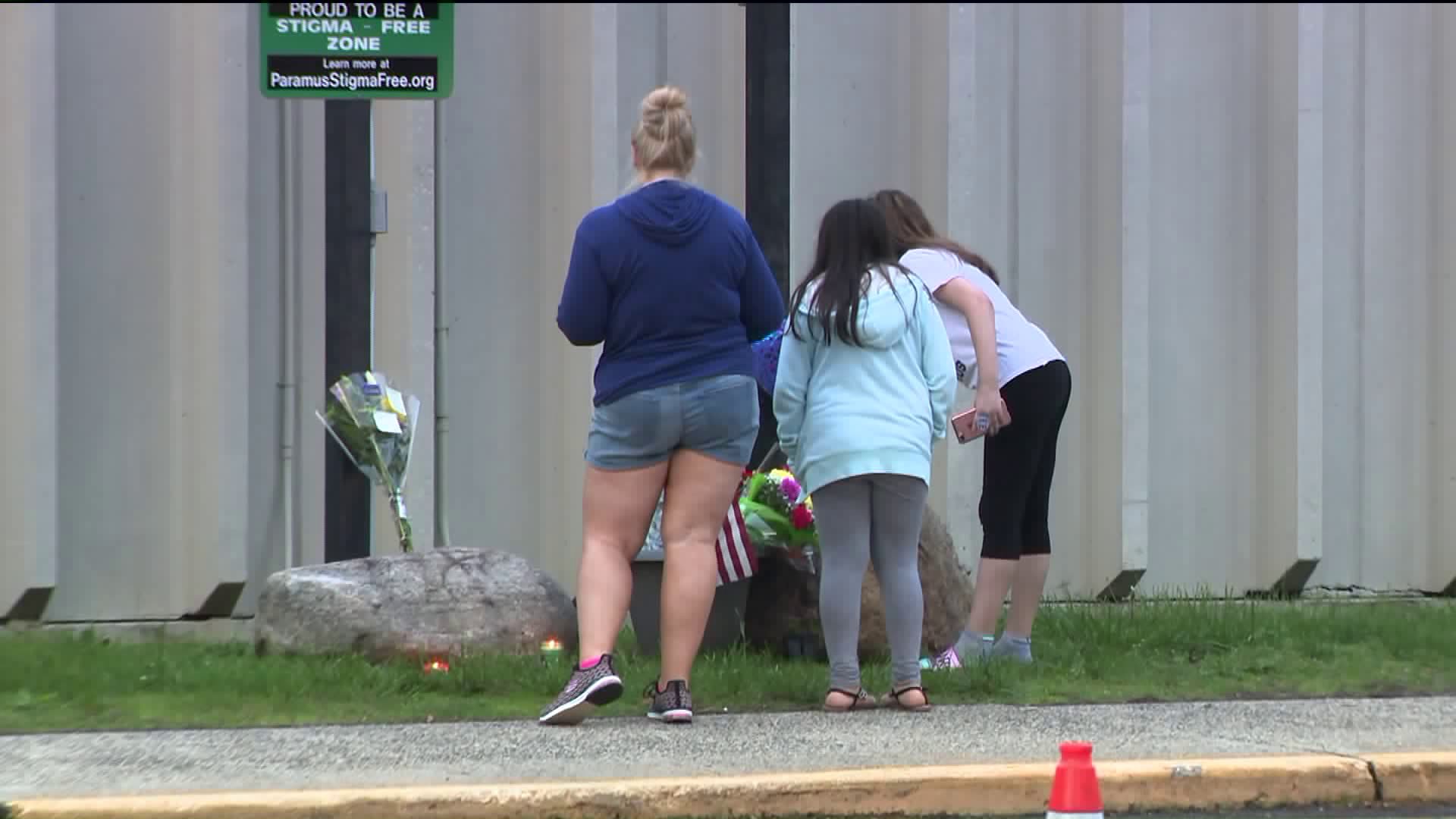 Thursday evening, children and adults dropped off flowers and candles at East Brook Middle school after a fatal school bus collision with a dump truck shocks the Paramus community. 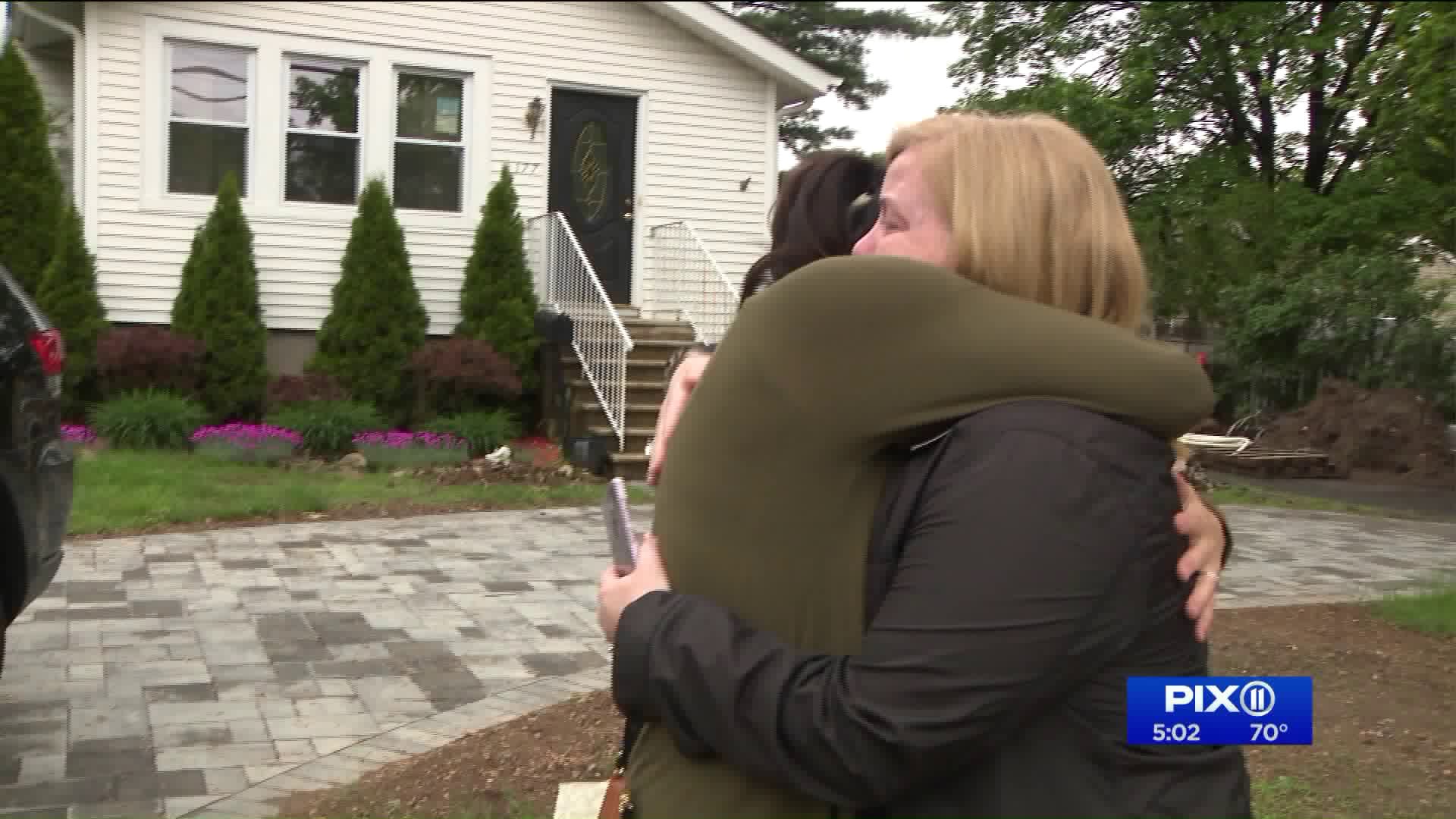 PARAMUS, New Jersey — Many parents rushed to East Brook Middle School in Paramus after only receiving an inexplicable call that there had been a fatal school bus accident in Mount Olive, New Jersey Thursday morning.

Emotions ran high during an early dismissal from the Paramus middle school as grieving students were reunited with parents overwrought with worry.

Frantic mothers tightly embraced as news of the violent collision began to spread.

Gabriel Tsilman, a fifth-grader, was picked-up by his trembling grandmother.

Tsilman was on the 5th grade class trip to Waterloo Village when one of the three buses headed to the destination, instead, met tragedy on Interstate 80.

Three buses filled with 38 students, and seven teachers and chaperones departed East Brook Middle School in Paramus around 10:30 a.m., Thursday, when one of the school buses overturned and was ripped apart, landing on the interstate's center median, after violently colliding with a dump truck in New Jersey.

A student and a teacher were killed, and the remaining 43 survivors suffered various levels of injuries, police confirmed.

“I feel like one of my friends was on the bus," a somber Tsilman told PIX11.

"I was on bus three and the crash was with bus two," he added.

Tsilman's  bus made it safely to Waterloo Village. Within 10 minutes of arrival, all of the students on the two other buses were immediately driven the hour-long trip back to the school, only learning of the accident when they returned.

"I'm kind of sad, and scared. Hopefully everything will be okay," Tsilman continued.

In the meantime, first responders and investigators expressed heartache and grief over the deadly crash.

"We are devastated by today's event. We are coming together as a community....," said Michelle Robinson, Superintendent of Schools at an evening press conference.

"65 years [sic] I've lived in this town, and it's difficult to stand here today to talk about our education community suffering so deeply," said Bergen County Executive, James Tedesco.

As details into the cause of the accident are revealed over the coming days, one father seen embracing his son, tells PIX11 that he plans to spend the night praying for the remaining survivors.