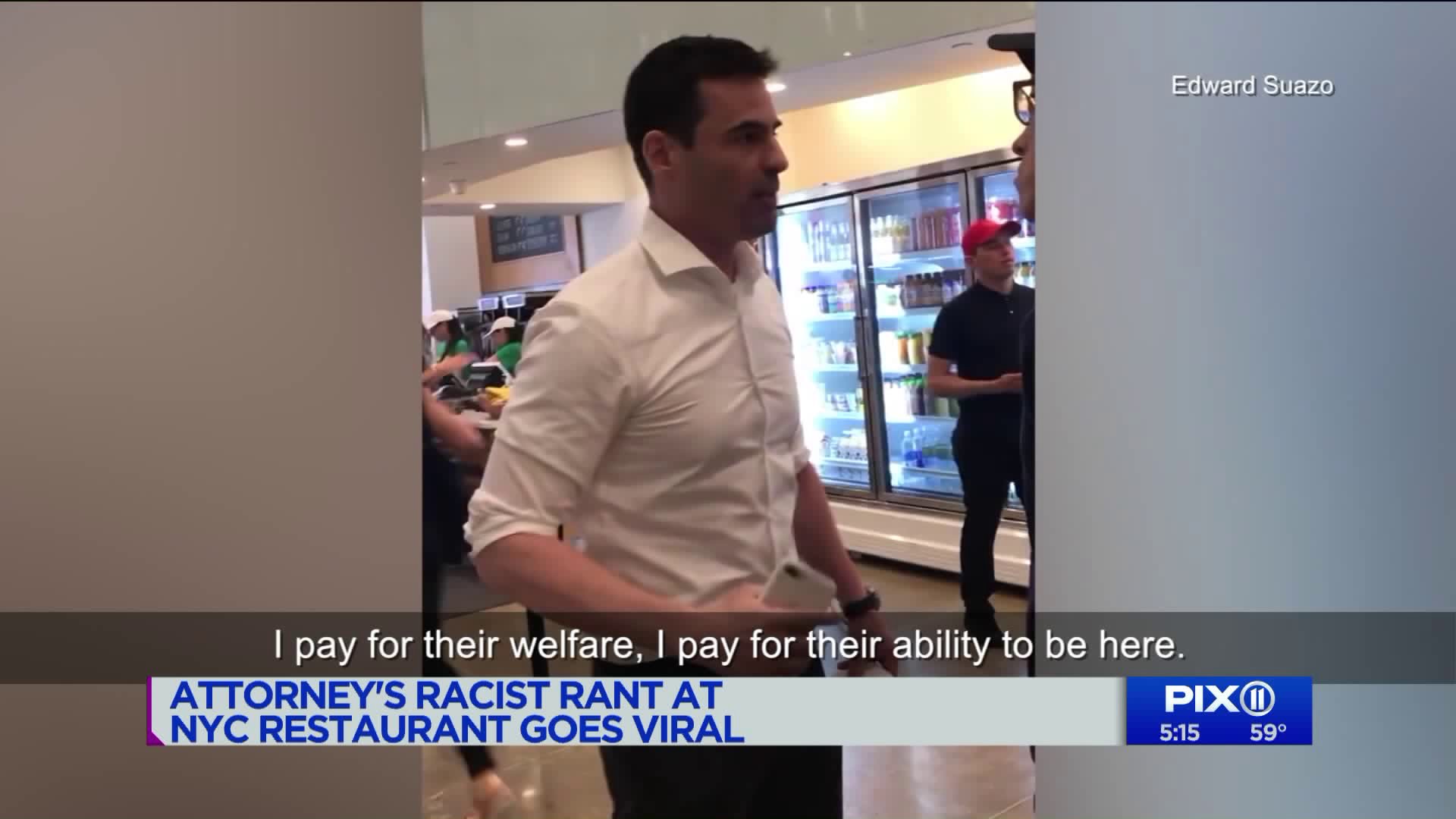 A racist tirade brought lunch time to a screeching halt inside a Fresh Kitchen on Madison Avenue in Midtown Tuesday. Witnesses told PIX11 News that a man in a white button-down shirt complained to a manager about two employees taking lunch orders in Spanish. He said he was going to call ICE on them. 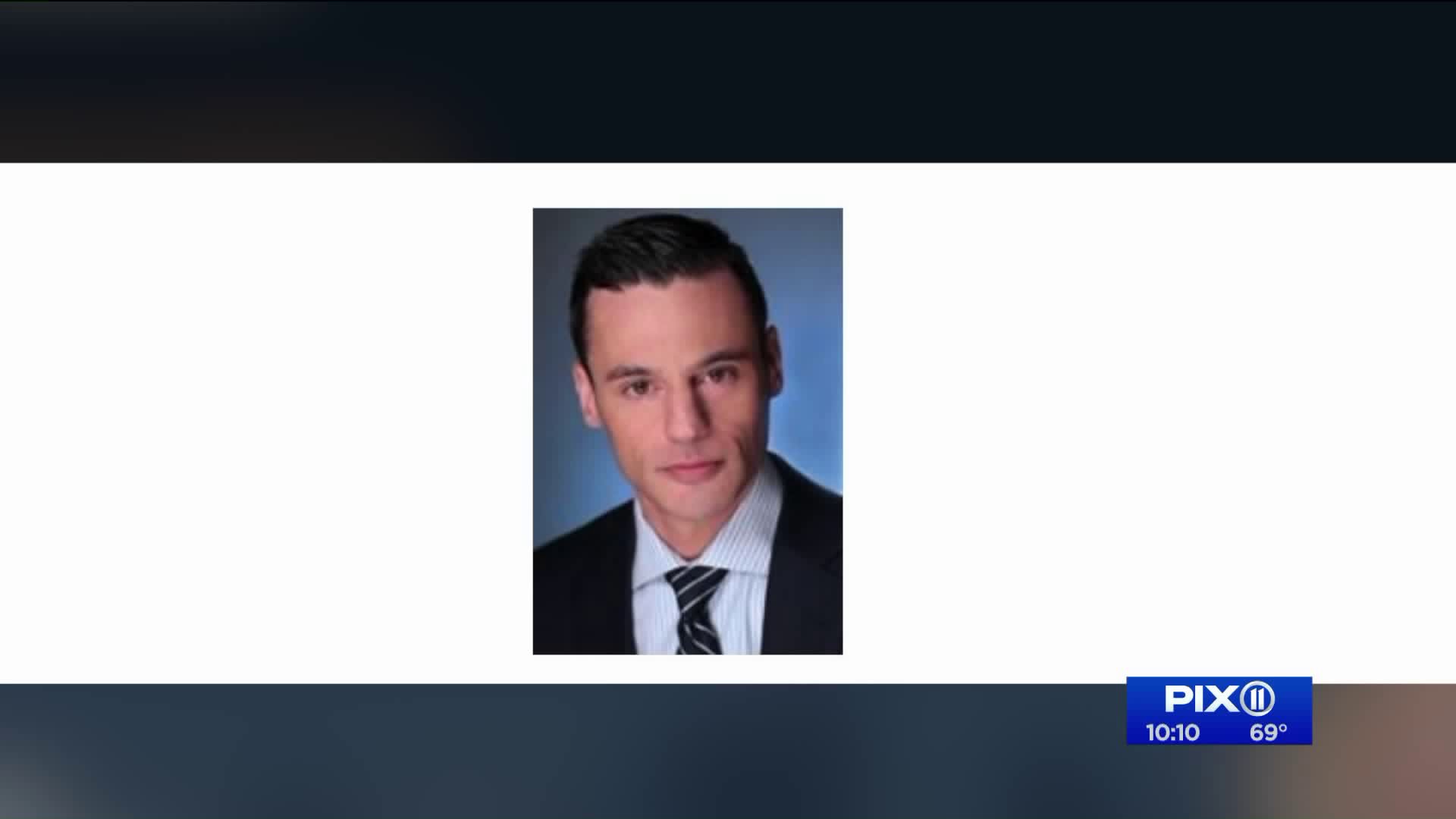 NEW YORK — A New York congressman and the Bronx borough president filed a formal complaint with the disciplinary committee that oversees lawyers against the attorney caught on video threatening to call immigration officers on Spanish-speaking workers at a Manhattan restaurant.

"There is simply no place for the scourge of racism and the vulgarity of bigotry in our great nation. Our country, a nation of immigrants hailing from countries around the globe, who have earnestly and diligently worked to make our nation extraordinary and worked to, as President Lincoln emphasized while quoting the Preamble to the Constitution during his first Inaugural Address, form a more perfect Union. The egregiousness of bald-faced racism, in all of its ugliness, must be rejected and replaced with the kindness, solidarity and sense of togetherness that has made this great American experiment in democracy a shining example for all the world to see and admire for over two centuries. The audacity to profile and verbally assault innocent bystanders and customers in a public commercial location is a violation of our civil society.

We watched Aaron’s video and we were disgusted. We are filing this formal grievance to the State Grievance Committee because to affirm that such misconduct and behavior will not, and must never be tolerated."

Video of Schlossberg's rant was posted online Tuesday. Since then, it's been viewed more than 5 million times.

In the video, he yells at two employees at Madison Avenue’s Fresh Kitchen speaking Spanish.

“And my guess is that they’re not documented so my next call is to ICE to have each one of them kicked out of my country,” he said. “If they have the balls to come here and live off of my money – I pay for their welfare, I pay for their ability to be here.”