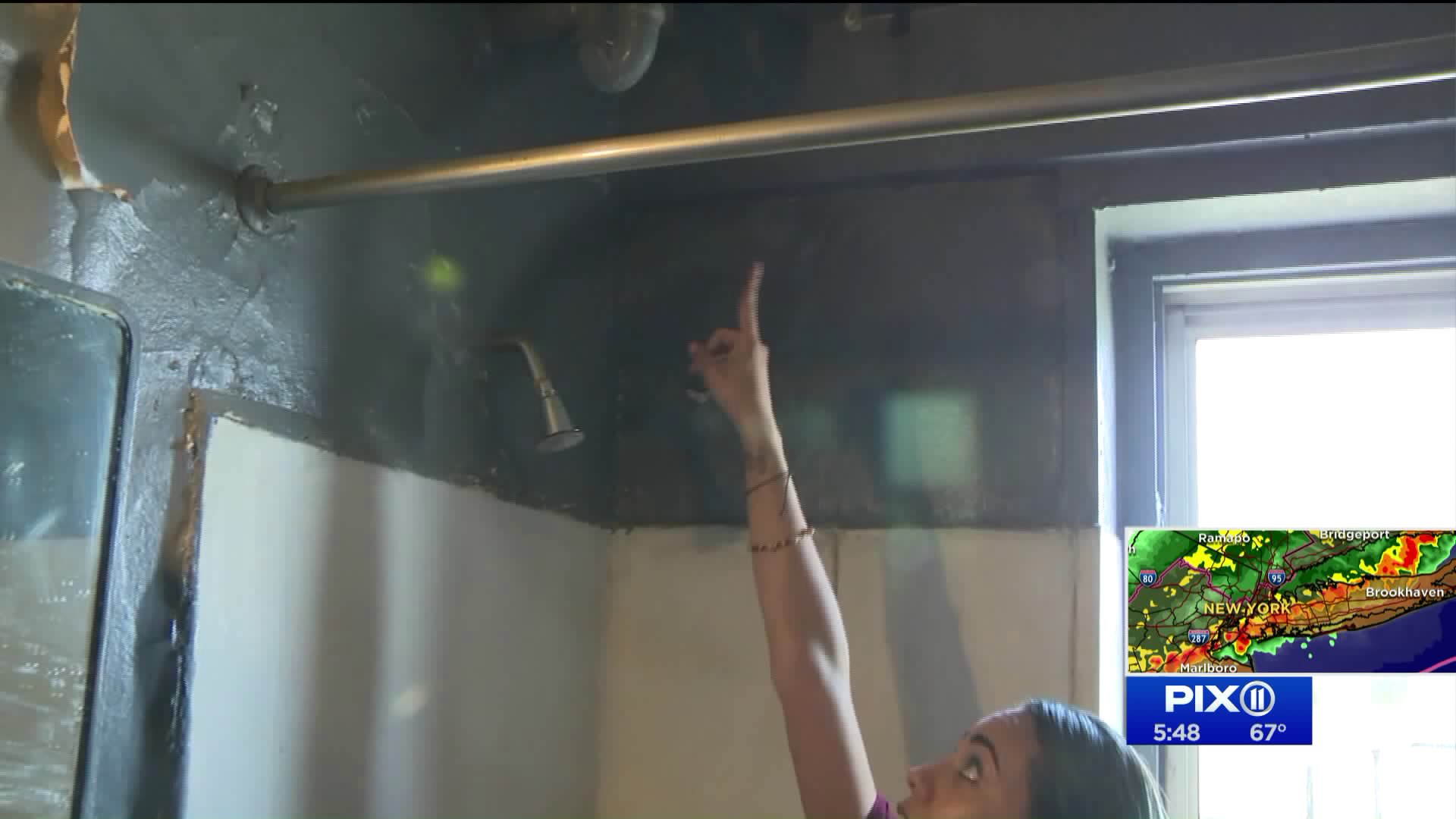 NYCHA tenants who are leaders of Metro Industrial Areas Foundation and New York City Councilmembers launched an inspection tour of NYCHA properties citywide to highlight dangerous conditions in homes and apartment buildings inside public housing. The tour, concluded with a rally at City Hall on May 15th.

The tour, concluded with a rally at City Hall on May 15.

“The Mayor can turn this around. We need a billion dollars,” said City Councilmember Rafael Salamanca from the Bronx.

“No one will accept this budget. We won’t as the City Council. I know families of NYCHA won’t,” said City Councilmember Jumaane Williams.

The City Council’s budget response calls for the City to allocate billions toward NYCHA improvements and reform. Funding for those improvements include: