How Monica is making it happen this week 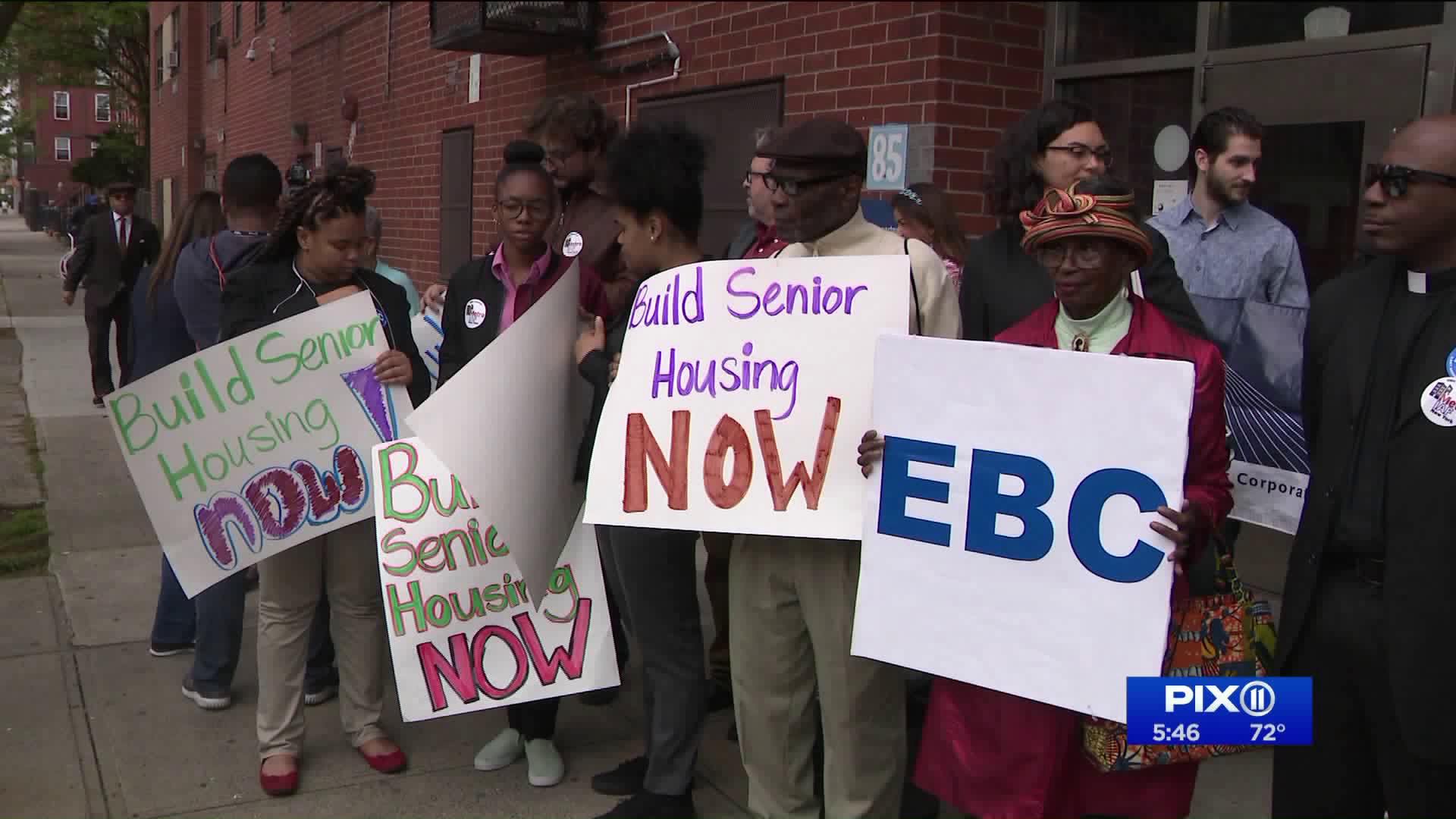 An inspection tour of NYCHA is coming,

This week, NYCHA tenants who are leaders of Metro Industrial Areas Foundation and New York City Councilmembers will launch an inspection tour of public housing properties citywide to highlight dangerous conditions in their homes and apartment buildings.

The goal, she said, is to pressure Mayor Bill de Blasio into giving more funding to NYCHA.

“My message to the mayor is: fix it,” Barron said.

An advocacy group called Metro Industrial Areas Foundation is launching what they call an inspection tour of NYCHA developments citywide, bringing city leaders to the buildings hurting the most.

The tour, consisting of walkthroughs with councilmembers, will include the following stops before concluding with a major rally at City Hall on May 15:

Meanwhile, at the Castle Hill Houses, 83-year-old Argatha Jackson said that for a year she has been putting in tickets to fix the ceiling in her bathroom.

“The other day I was taking a shower and two dead rats fell into the tub. It was disgusting,” Jackson said.

A spokesperson for the New York City Housing Authority released this statement:

“Staff visited the resident’s apartment this morning and are scheduling the necessary repair work as soon as possible. We can and must do better for our residents.”

If you have a story, send Monica Morales a message and upload a video here.