How much do you ‘smoke’? App translates air pollution into cigarettes smoked 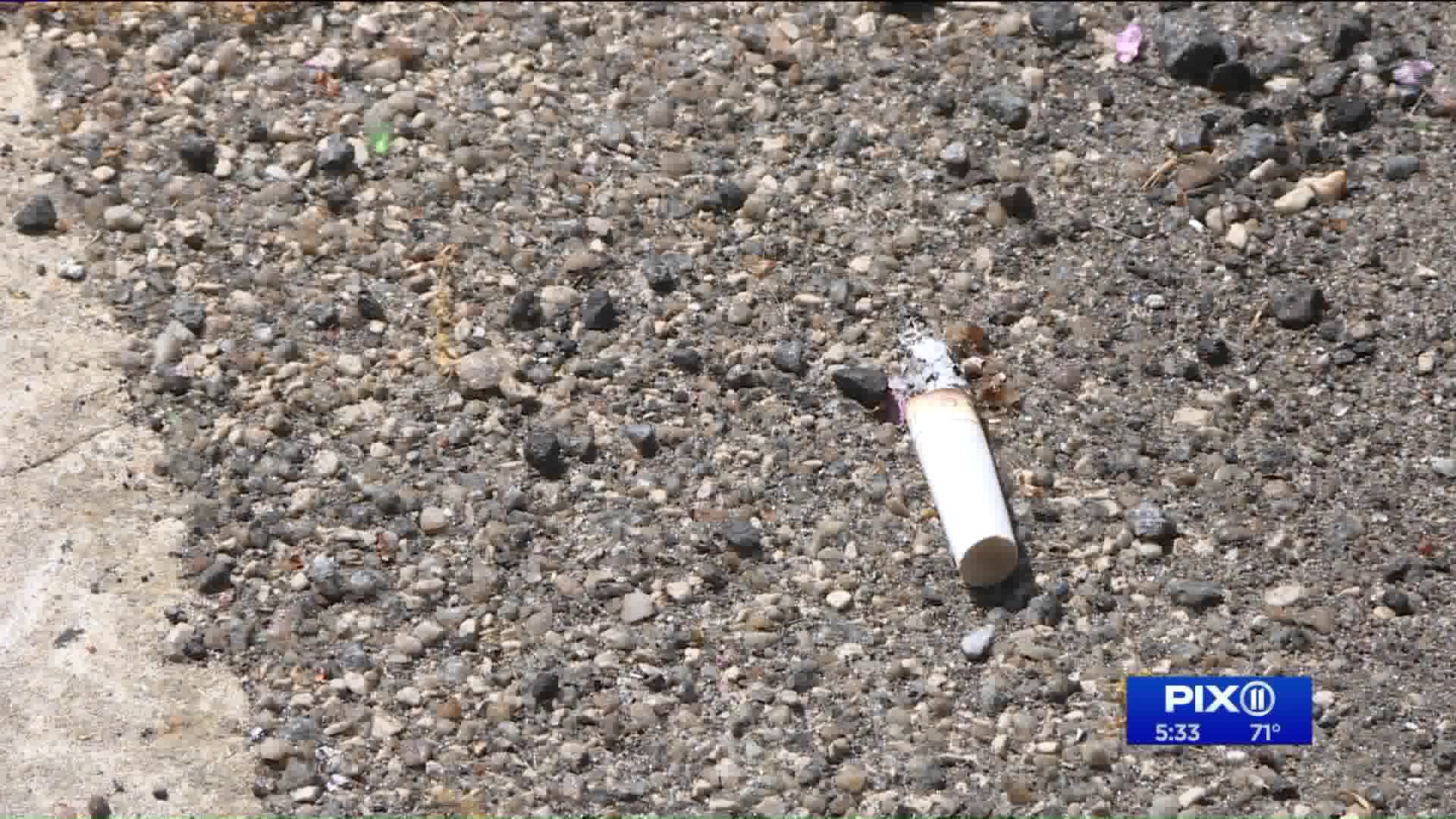 If you live in a big city, breathing in the polluted air is like smoking cigarettes. Now there`s an app that will let you know just how many packs you`re "smoking" by breathing in the air in major cities throughout the world.

If you live in a big city, breathing in the polluted air is like smoking cigarettes.

"I mean, I can feel it. I was just saying the other day that, walking in this area, the air quality," said Lakshmi Delgado, as she was walking through Chinatown.

Now there's an app that will let you know just how many packs you're "smoking" by breathing in the air in major cities throughout the world.

"Shoot! I Smoke" on iOS or "Sh*t I Smoke" on Android was created after a study compared cigarette smoking to living in cities with high levels of pollution. The study measured levels of a cancerous microscopic particle called PM2.5 and created an equation to measure the number of cigarettes you would have to smoke to inhale the same amount of the particle.

"People are starting to become more aware of their quality of life, which is related to the quality of air and we should do the same here," Eileen Zhao said outside her office in Chinatown.

To gather the data, the app uses information from air quality monitors throughout the world. The one on top of PS 124 in Chinatown reveals that breathing the air in that neighborhood is equivalent to smoking 2.6 cigarettes per day.

"This is my neighborhood and I felt like this is like heaven, but it's so, it's a big surprise," said Maggie Premlaw, who lives near the school.

Even though Premlaw wasn't happy to learn about the air she's breathing in Chinatown, she said knowledge is the first step to kicking the habit.

"They need to do something and get everyone to pay attention to be aware. We have a right to live in a better environment and breathe fresh air," she said.