Man arrested 6 months after deacon was stabbed to death on Long Island: officials 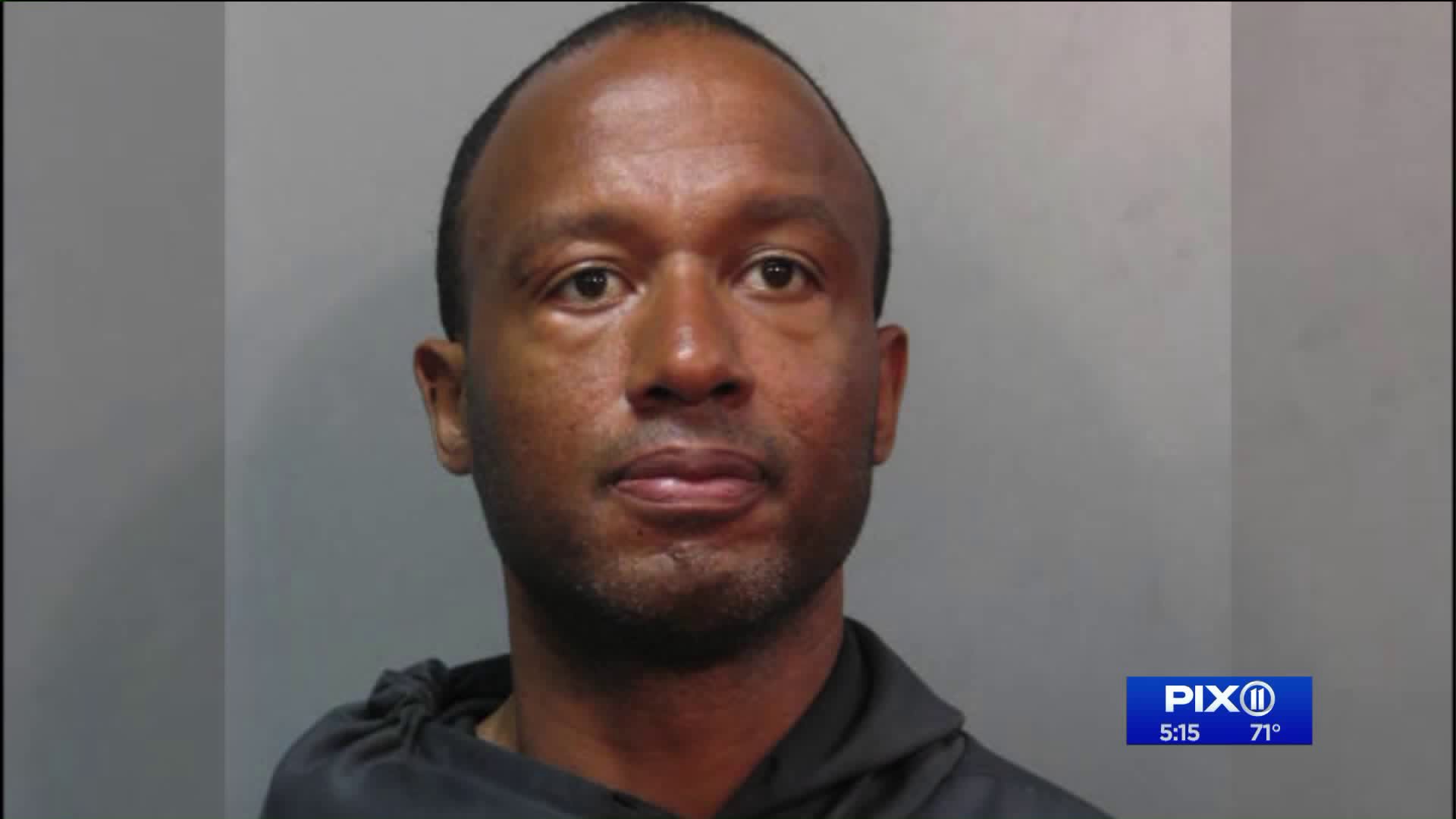 Six months after a deacon was stabbed to death inside a Long Island halfway house, the suspect has been arrested.

ROOSEVELT, Long Island — Six months after a deacon was stabbed to death inside a Long Island halfway house, the suspect has been arrested in Memphis, Nassau County officials said Saturday.

Andre Patton is accused of stabbing a deacon to death on Long Island on Nov. 3, 2017. (Nassau County Police Department)

The deacon and Patton resided in the Anthony House on East Roosevelt Avenue with one other person at the time, officials said at the time. The house is a halfway house helping those released from prison or are homeless or battling substance abuse and is run by the Diocese of Rockville Center under the society of St. Vincent De Paul which provides assistance to those in need.

"He stabbed a 70-year-old man multiple times in a religious place that gives hope to those people who are going through substance-abuse or a homeless so he is dangerous,” Nassau County Police Commissioner Patrick Ryder said in November.

Patton then fled, stealing a van before ditching it in Queens and taking odd jobs as he made his way to Memphis, where he likely had contacts, Nassau County Police Department Detective Lt. Stephen Fitzpatrick said Saturday.

The suspect, who used an alias in Memphis, was arrested at some point for assault, and finger printed, which connected him to his true identity and the search for him in New York, Fitzpatrick said.

The Diocese of Rockville Centre released the following statement after learning of Patton's arrest: “We are grateful to all of the law enforcement agencies for helping to bring this tragedy to closure. During this Easter season we continue to pray for healing for all those affected by Deacon Logsdon’s death.”

Patton was released from jail on Oct. 28, 2017, before allegedly killing Logsdon less than a week later. He was previously arrested in 1989 for aggravated robbery and kidnapping in Ohio, where he was originally from, according to Fitzpatrick.