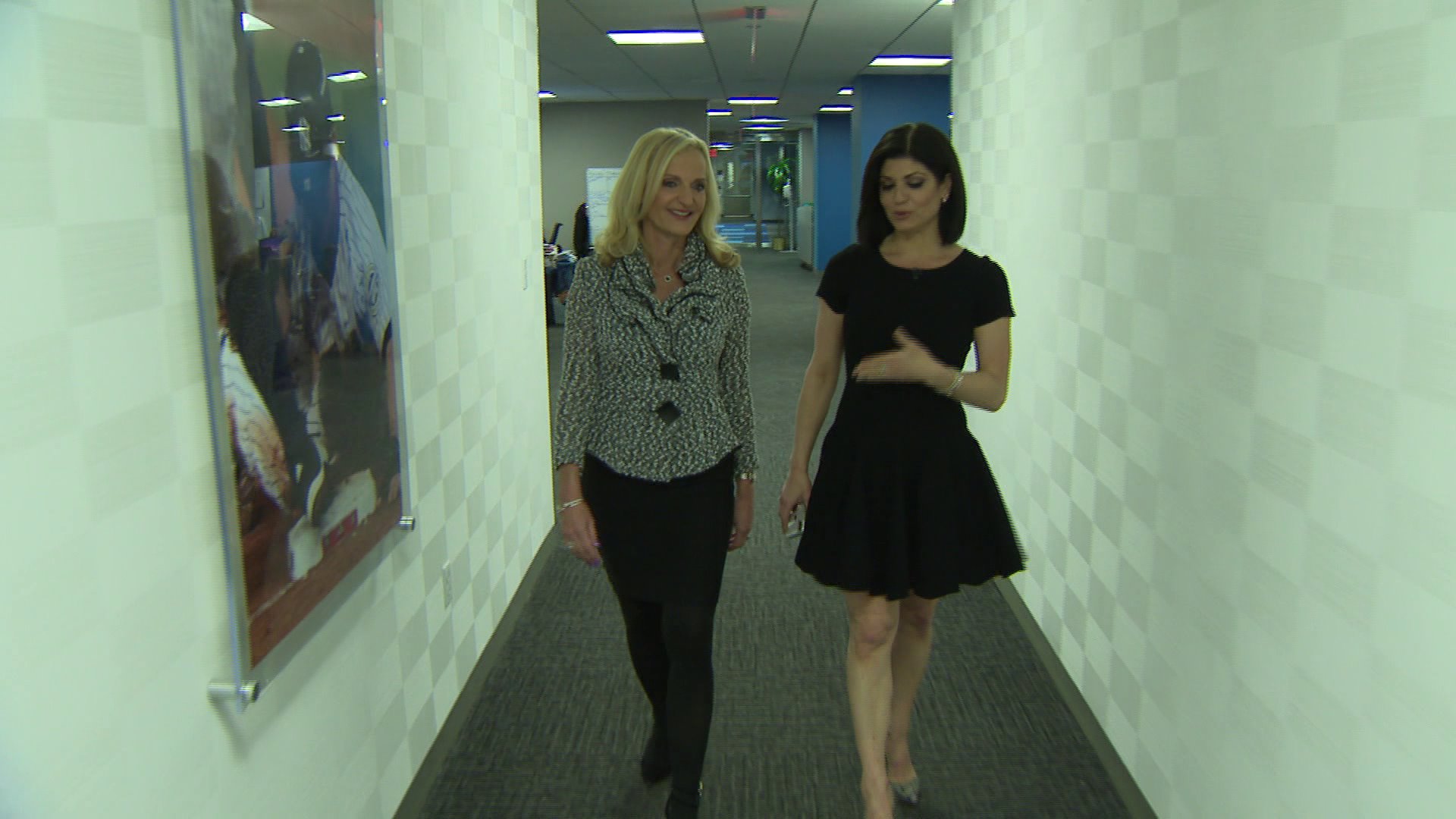 Ann looks back on her decades in sports media

NEW YORK—The hairstyles may have changed through the years but there's one thing that's remained the same about Ann Liguori.

"I loved sports. Growing up I had an older brother everything he did I had to do athletically," Liguori said.

But her small town didn’t have a girl’s team, so she played on the boy’s.

And her love of sports didn’t stop there.

"I always wanted to pursue sports broadcasting with my athletic background," Liguori explained.

She found a role model in Gayle Sierens, who built herself up as one of the first-ever female sports anchors and reporters.

And in 1987, went on to become the first woman to do play-by-play for an NFL regular season game.

"When I started out in the late 80’s there were very few of us," Liguori reflected.

And in 1987, became the first woman to host a call-in sport's show when she debuted on WFAN.

"I think in the early days of WFAN, men weren’t used to listening to women hosting call in sports shows. We took live phone calls for six hours so you had to really know your stuff," Liguori said.

A challenge she did not take lightly.

She is the Golf & Tennis correspondent for WFAN radio and has interviewed some of the greatest sports legends.

"To see the growth and to see so many channels and so many internet sites , and so many women sideline reporting and anchoring. It's very exciting," Liguori said.

She continues her support of women in the field with scholarships she's established for female students interested in a career in sports media.

"I think there is still a bit of a bias against women in sports broadcasting and other fields. I think you still have to work harder and still have to prove yourself," Liguori said.