New documentary profiles first Somali-American legislator in the US 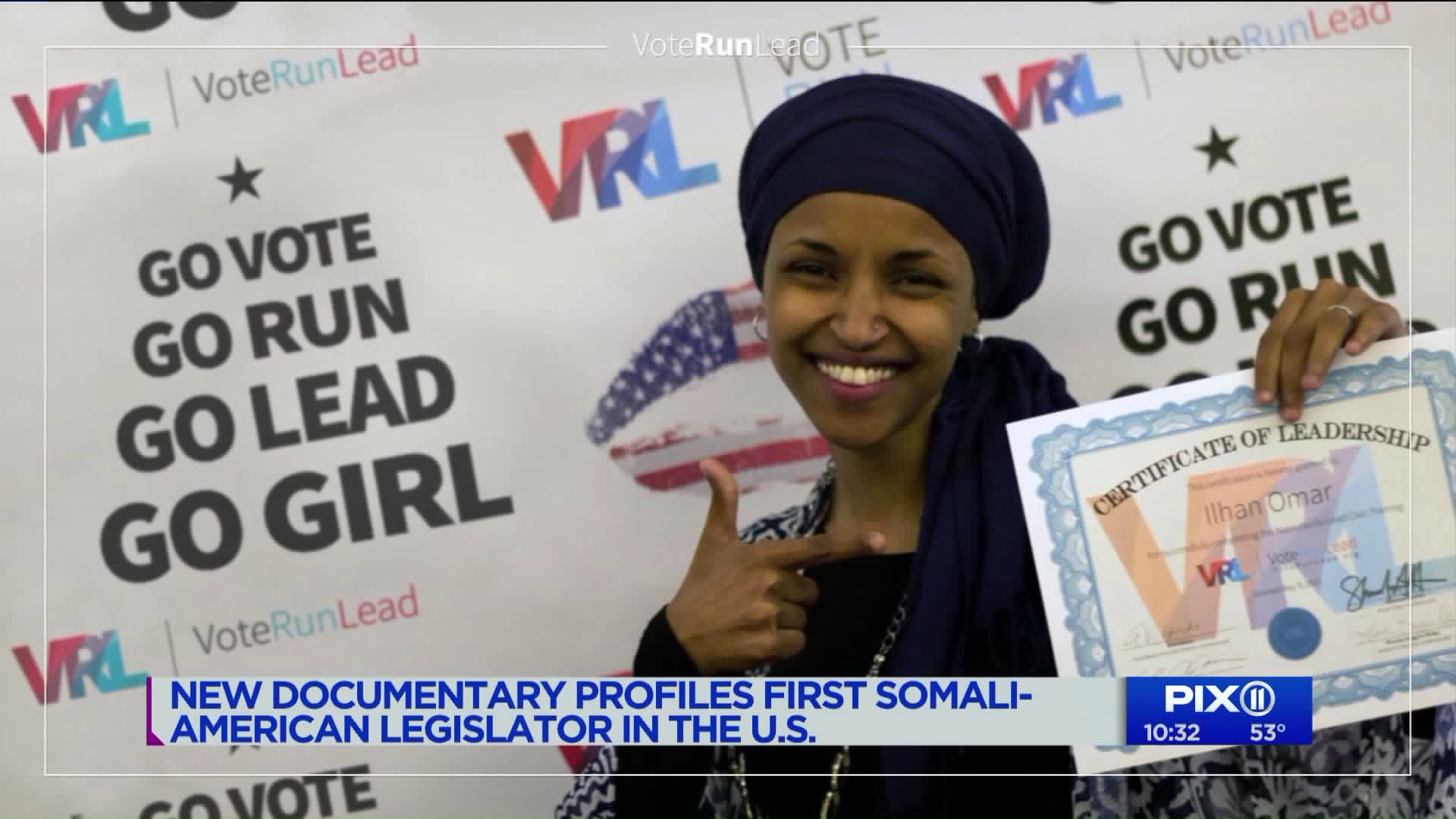 Ilhan Omar became the first Somali-American lawmaker in the United States. Her story was shared in a documentary at the Tribeca Film Festival.

Her story was shared in a documentary at the Tribeca Film Festival.

The mom of three took on a lawmaker in the Minnesota state legislature who had been there for more than four decades as well as a Somali-American male challenger.

"It was sort of like moving a mountain." she said.

Filmmaker Norah Shapiro described Omar as an extreme underdog when she first met her. She had no idea that this refugee from Somalia would win and land on the cover of Time Magazine.