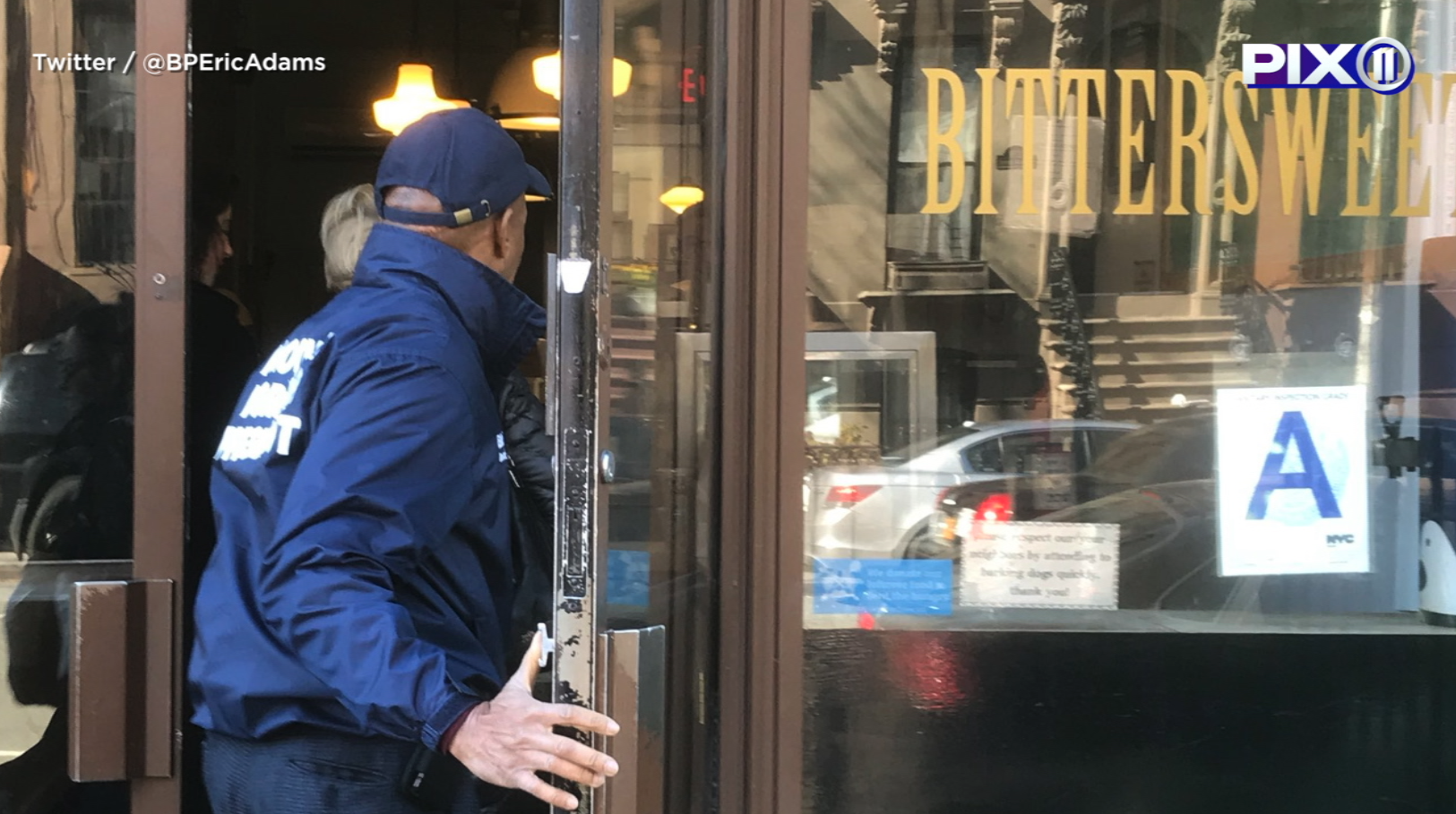 Inspired by a BKLYNER article, Adams is launching a tour of black-owned coffee shops. One of his first stops on Friday: Bushwick Grind, owned by Kymme Williams-Davis and Raymond Davis.

Williams-Davis says that she had written a note to Adams months ago about pooling community resources to support local shops. But she never sent it, until she heard about the tour.

“I took that email out of the draft, modified it a little bit and introduced ourselves to him," said Williams-Davis. "Probably about two hours later, I got an email back.”

“When you visit [Bittersweet], you're supporting the local economy," said Lucian Redwood, who owns Bittersweet and coffee shop Sit & Wonder.

Adams says that if people want to support black-owned businesses, they need to physically walk through their doors and buy their products. He plans to visit all the ones featured in the BKLYNER article, which current lists over 37 shops.