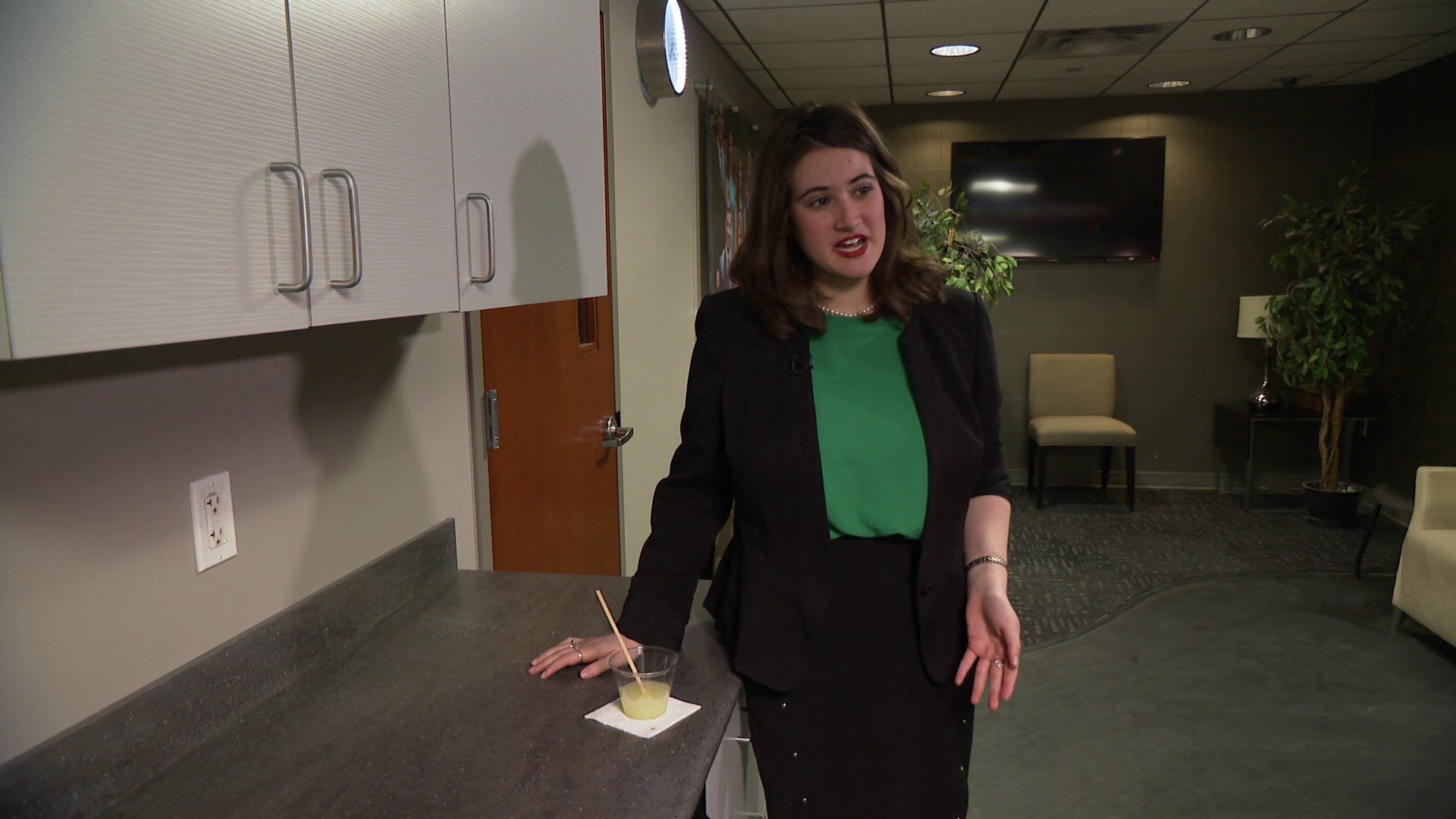 Danya Sherman turned a scary experience into a life-changing invention

NEW YORK—Danya Sherman is an a student at George Washington University.

"There is a quote that’s on my desk that I live by and that I run my company by. It says I don’t understand why someone didn’t do something about it and then I realized I am someone," Sherman quoted.

Someone who turned her personal experience into a tool to empower a generation of women.

"In the summer of 2016 I was studying abroad in Spain. I was drugged and exploited by a friend, or a gentleman I considered a friend, and it was only upon returning to the states and sharing my story with friends that I realized I was not alone," Sherman explained.

"The issue of drug facilitated assault and sexual violence as a whole is extremely under championed. I knew I needed to do something about the issue," Sherman said.

She developed a product that detects date rape drugs in drinks.

"I knew I wanted to create a tool to empower individuals women and men alike in social settings. I went into social settings and observed how individuals interacted with each other and found three commonalities in the majority of social settings there were college and dating age individuals , alcohol and beverages and napkins. So I didn’t want to change consumer behavior and I said I want to create a product that I can integrate into one of these three and the napkin just stuck," Sherman said.

This creative entrepreneur has launched a kick-starter campaign to get her product to the market and her long term goal is to partner with universities and work with bars.

Here is how it works.

But what motivates this college student is not all about the end product.

"I have been humbled along the way to speak with victims about their experiences and that’s what really keeps me motivated," Sherman reflected.

Danya’s message to other young women who want to make a difference and create change:

Do what you love.