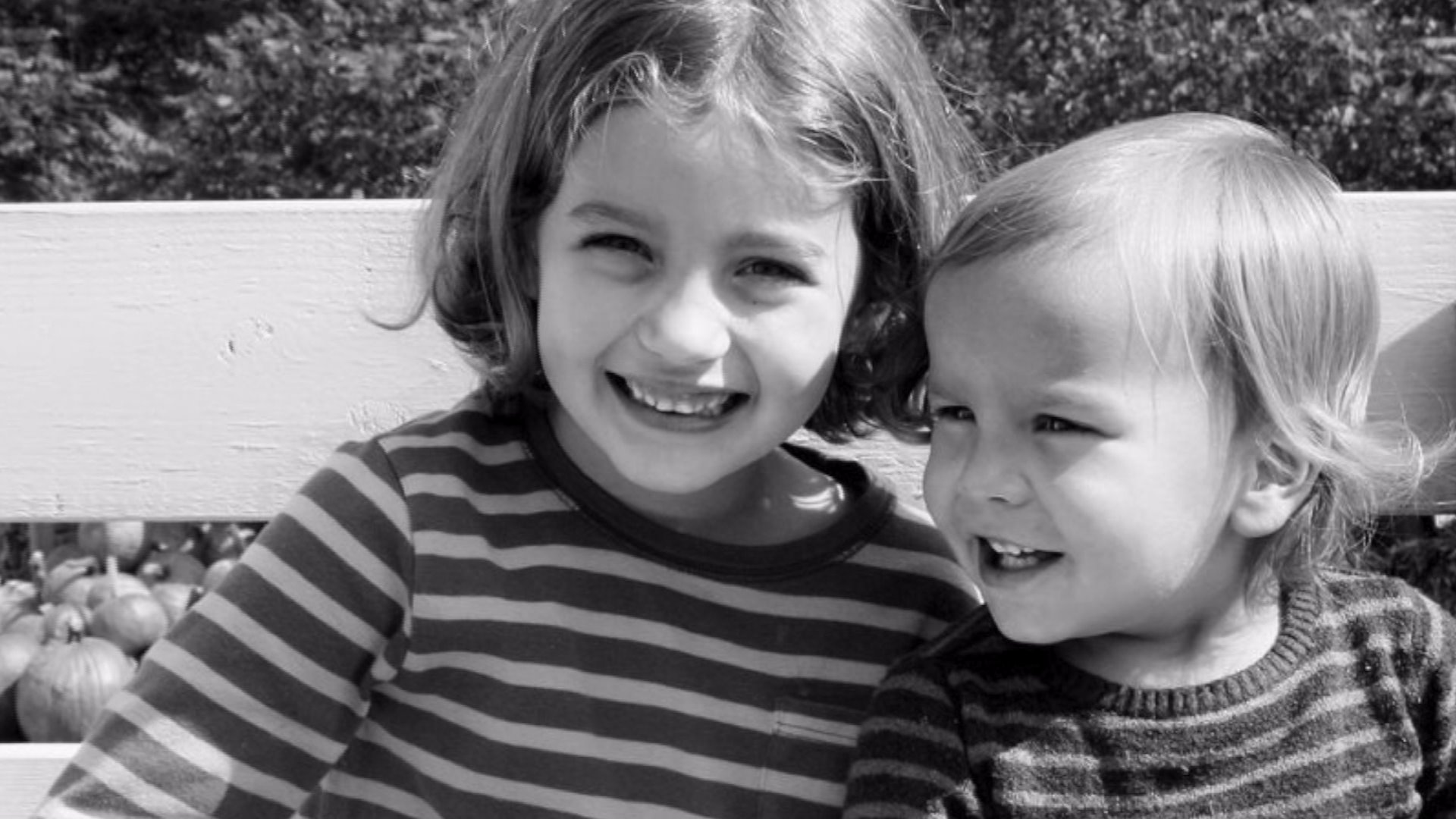 Kevin Krim says he and his wife are "indebted" to prosecutors and police since the 2012 slayings of 2-year-old Leo and 6-year-old Lulu. A jury convicted the children`s nanny in court Wednesday. 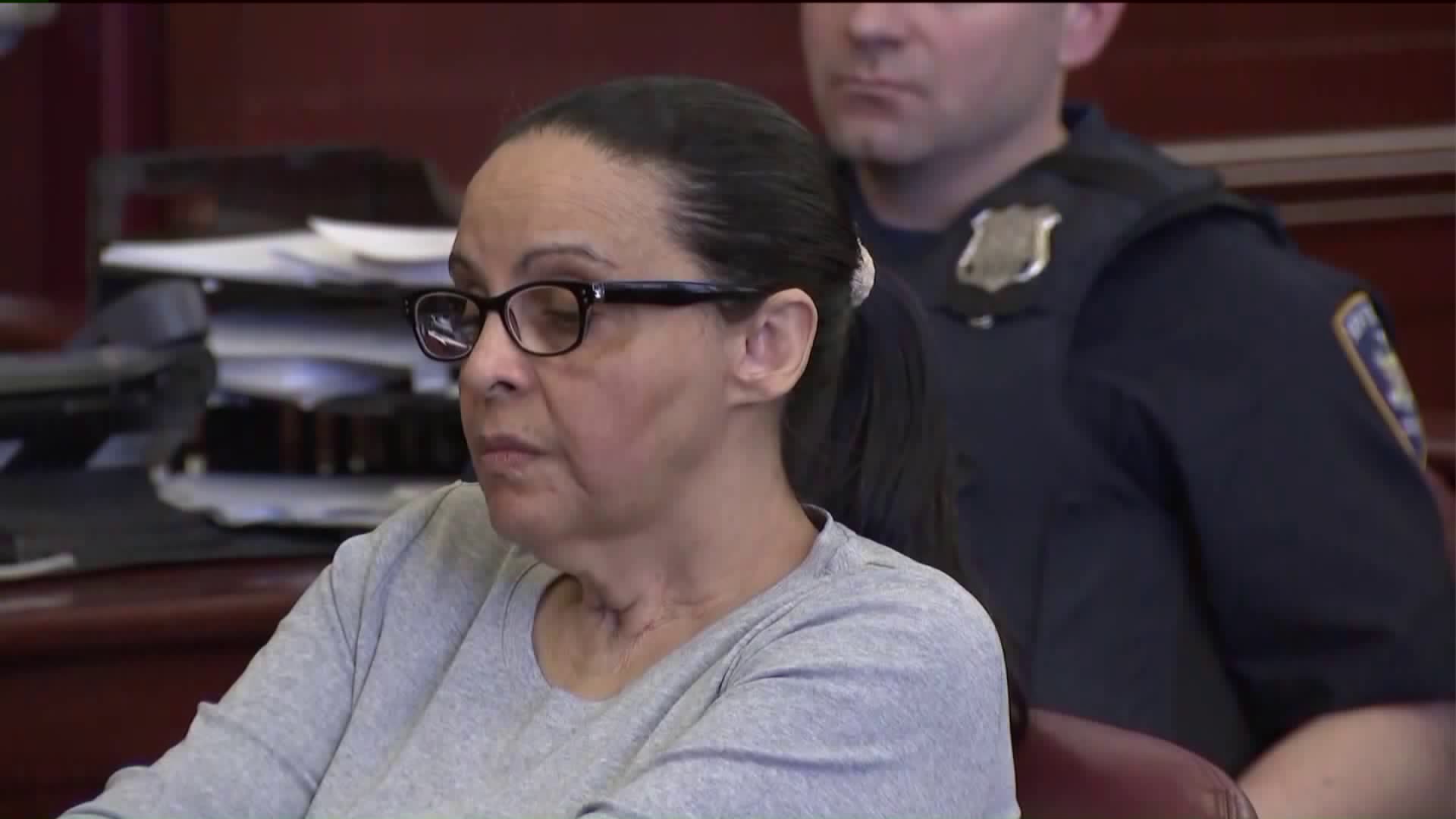 Watch the sentencing of the Upper West Side nanny live.

UPDATE: Upper West Side nanny gets life in prison without possibility of parole in murders of 2 children

MANHATTAN — Jurors found an Upper West Side nanny guilty on all counts Wednesday for killing two children who were under her care.

The decision was made during the second day of deliberations.

As the foreman for the jurors read the verdict, Kevin Krim, the father of the two slaughtered children sat in the front row of the audience, kept his eyes closed and nodded his head at each guilty count. Following the verdict he hugged two alternate jurors, Chloe Beck and Brittany See, who were dismissed Tuesday after jury began deliberations. Marina Krim, the children's mother, was not in the courtroom.

Yoselyn Ortega, 55, attacked 6-year-old Lucia Krim and her 2-year-old brother Leo, on Oct. 25, 2012, placing their bloodied bodies in a bathtub before their mother, Marina Krim, came home to discover the horrifying scene. Ortega also plunged a knife into her own neck in a failed suicide attempt.

In court, Ortega appeared to wipe tears from her face as she learned her fate, but said nothing. Defense attorney, Valerie Van Leer-Greenberg, did not speak to reporters at the trial's conclusion.

Jurors were tasked with deciding whether Ortega was too mentally ill to be held responsible for the killings.

New York has a high bar for the insanity defense and it is rarely successful. Ortega's lawyers tried to prove that she was hearing voices from the devil — and didn't know right from wrong at the time of the killings. That would've sent Ortega to a psychiatric facility instead of prison and could be discharged if doctors feel she is ready.

Prosecutors argued, and the jury ultimately decided, that Ortega knew exactly what she was doing. Prosecutors said she acted out of jealous hatred of the children's mother, Marina Krim, who was richer and happier than she.

Ortega showed little emotion during the testimony and mostly stared straight ahead. But she shook her head forcefully and mouthed "no" during testimony that her employers treated her well.

Manhattan District Attorney Cy Vance and several jurors remained in the courtroom to address members of the press following the jury's verdict. Vance, thanked his prosecutorial team, jurors and expressed his remorse for the Krim family and their loss.

Jurors said their decision was not an easy one, but one they believe was the right one. Many said this trial changed their lives forever.