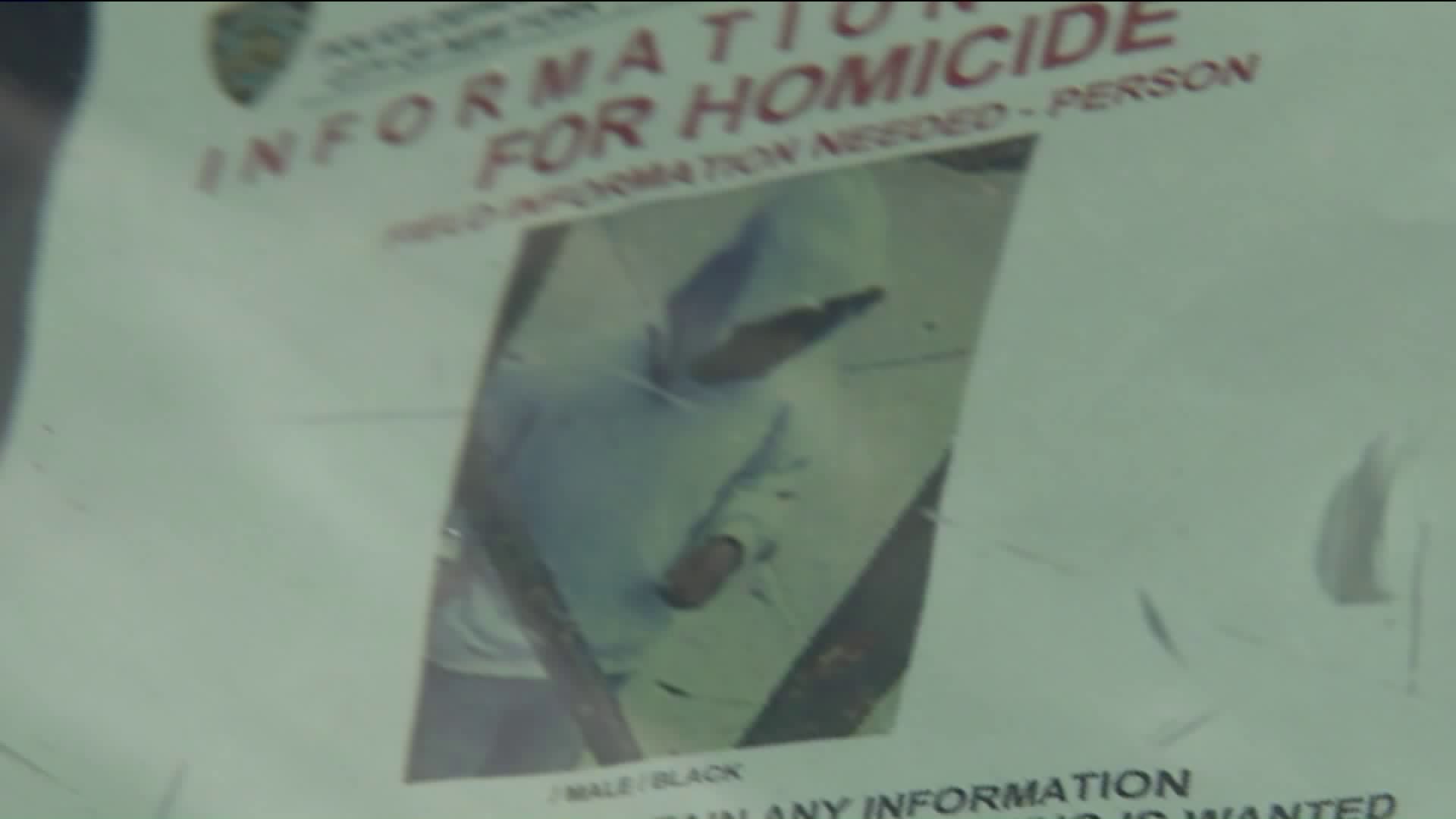 James was an MTA bus driver from 2005 to May 2017, when he retired on disability, transit officials said.

BUSHWICK, Brooklyn — The body of a man who was stabbed to death was discovered by his wife and daughter in his Brooklyn home, police said Wednesday.

Otis James, 46, was identified by police as the man found dead in his home on Central Avenue near Cornelia Street at about 4:30 p.m. Tuesday.

James' wife and her daughter discovered his body next to a knife, police said.

He had been stabbed several times and his death has been deemed a homicide, according to police.

James was an MTA bus driver from 2005 to May 2017, when he retired on disability, transit officials said.

“This is tragic news and our thoughts and prayers are with Mr. James’s family,” New York City Transit Authority President Andy Byford said in a statement.

No arrests have been made in the slaying.