Lea Salonga’s back on Broadway, marking 40 years on stage and inspiring a new generation of performers of color 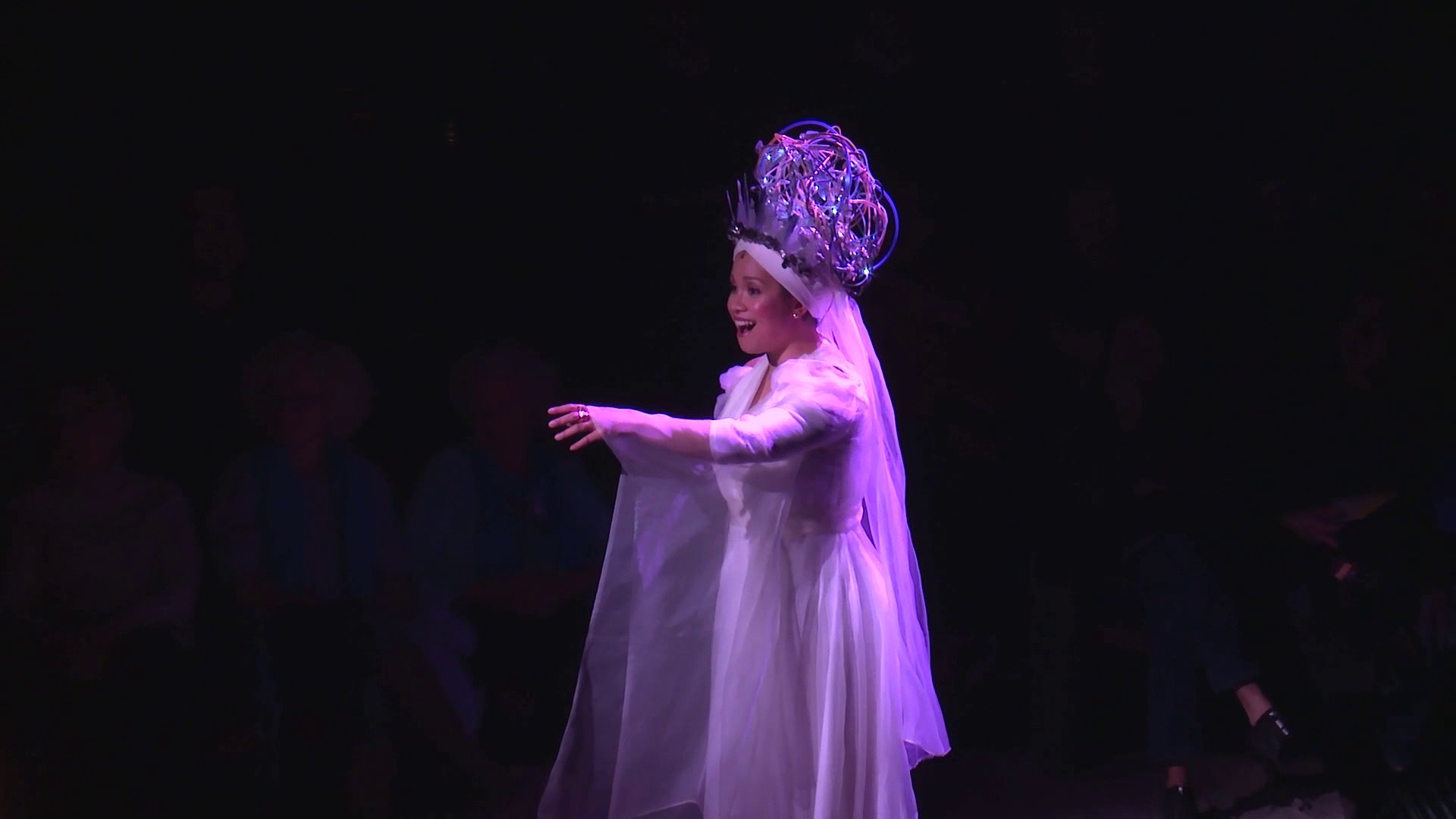 NEW YORK—She was the first Asian woman to ever win a Tony.

Now, Lea Salonga’s once again winning the hearts of theatergoers with her portrayal of Erzulie, the goddess of love, in the Broadway revival “Once On This Island.”

"She gets around. She's a character and I really love that I get to play her," Salonga commented.

A very similar “Cinderella” story to Salonga’s, who at the same age, originated the role of Kim in the award-winning musical “Miss Saigon.”

The same role that earned her the Tony.

This February marked 40 years on stage for the star, who says she now has more appreciation for the fun she gets to experience 8 times a week.

"It's that kind of constant evolution and change and just being and having the freedom to just play," Salonga reflected.

She also loves discovering and developing new talent, something she gets to do as a coach on “The Voice of the Philippines.”

"When someone does something really special vocally and artistically on stage, I just feel transported. It's like I love my job, on both sides of the table," Salonga said.

The one thing she hopes continues to grow is the casting of Asian Americans both on and off stage.

"We need more of people that look like me to be doing this because with one more person, that inspires the next generation to say: I can be that one day when I grow up. And I’m thinking that there was somebody that did that when they saw me in Miss Saigon and hopefully, that just keeps paying itself forward," Salonga explained.​​