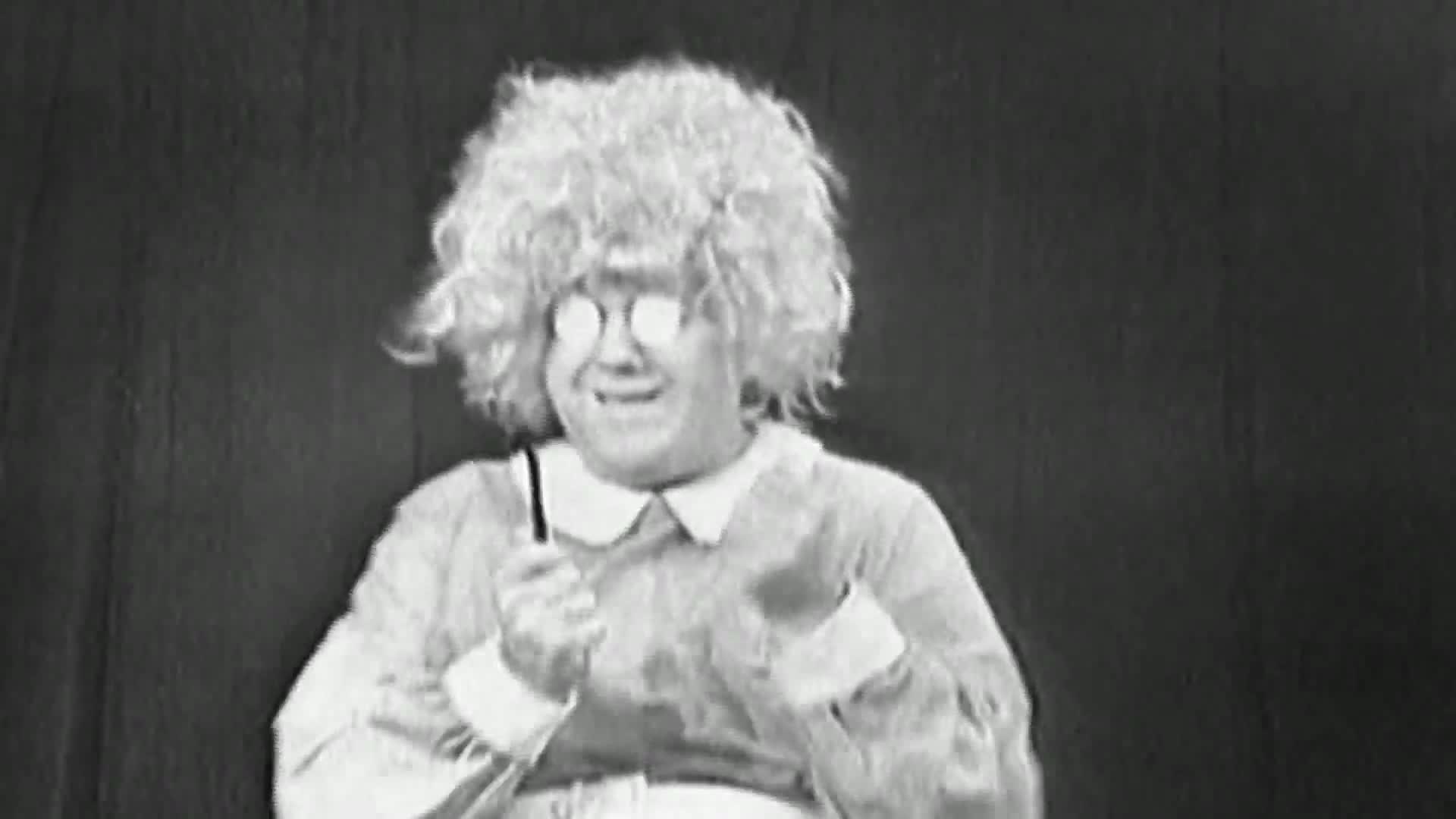 The comic great returns to his 1960s home for a fond visit. 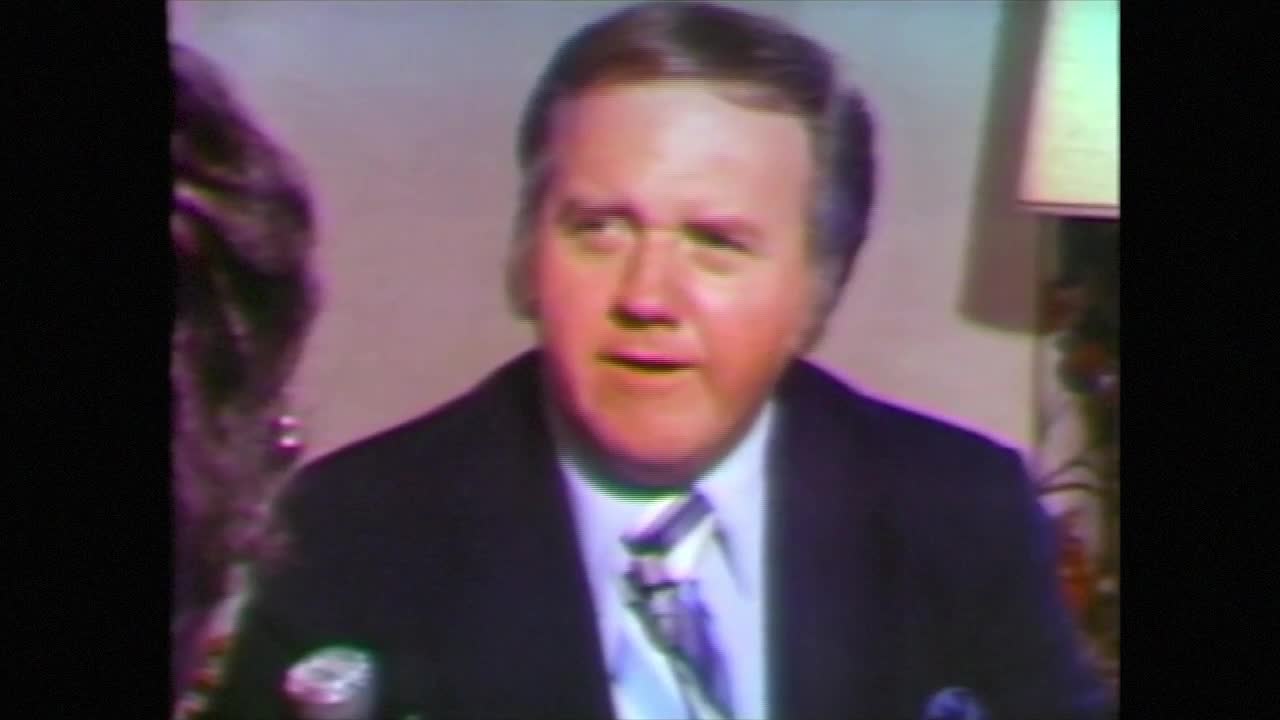 Chuck McCann, the beloved comedic actor whose long career included children’s shows on WPIX as well as iconic commercials and appearances on countless TV shows and movies,  died Sunday in a Los Angeles hospital, multiple friends confirmed to PIX11. He was 83.

McCann, who grew up in Queens, was a fixture on New York City television during the 1960s. He, along with Officer Joe Bolton, Capt. Jack McCarthy, Bozo the Clown and Gloria Okon, helped create PIX11's legendary children's programming. He starred in three shows on WPIX: Laurel & Hardy & Chuck, Let's Have Fun, and The Chuck McCann Show.

"It still is my home, PIX11, and it feels like it was just an hour and a half ago," McCann told PIX11 in 2012, when he visited the station for the last time.

His career spanned practically every medium of the entertainment industry, as he left New York for a long and successful career in Hollywood.

He appeared on television shows such as Columbo, The Bob Newhart Show, Bonanza!, Knots Landing, Sabrina The Teenage Witch and Boston Legal. He starred in the critically-acclaimed 1968 film The Heart Is a Lonely Hunter and the 1970 comedy film The Projectionist.

He also starred in several award-winning commercials. In 1962, McCann created the iconic Sonny the Cuckoo Bird mascot for General Mills and voiced the character until 1978. He was known as the “Hi Guy” neighbor in a famous series of Right Guard antiperspirant commercials.

McCann was an accomplished voice actor as well. He voiced characters in Bob Kane’s animated series Cool McCool, Fantastic Four, Powerpuff Girls, Ducktales, Adventure Time and The Garfield Show. His portrayal of Oliver Hardy was the stuff of legend.