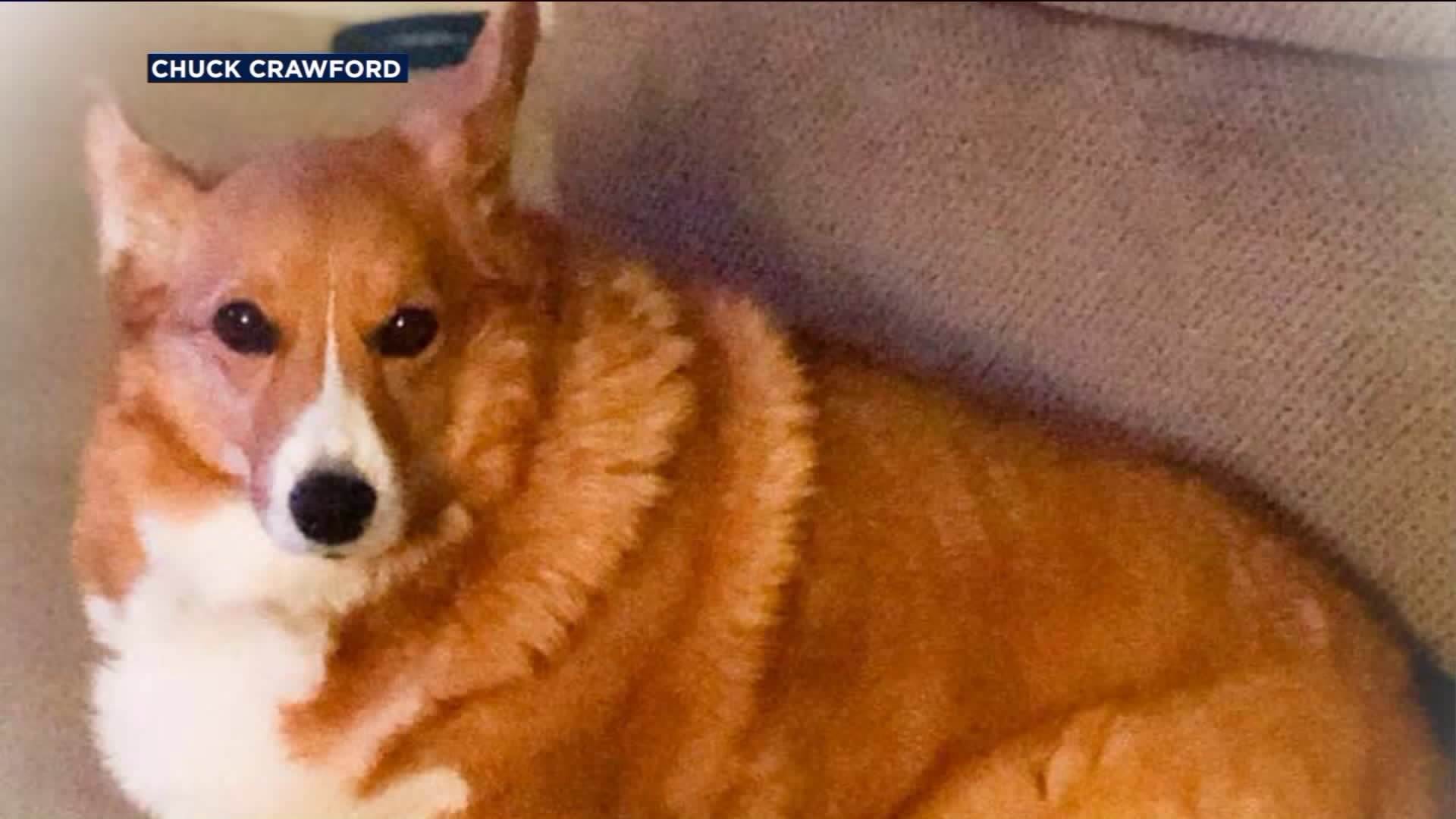 A pet owner wants answers after he dropped his dogs off for grooming and later received a call that one of them died. 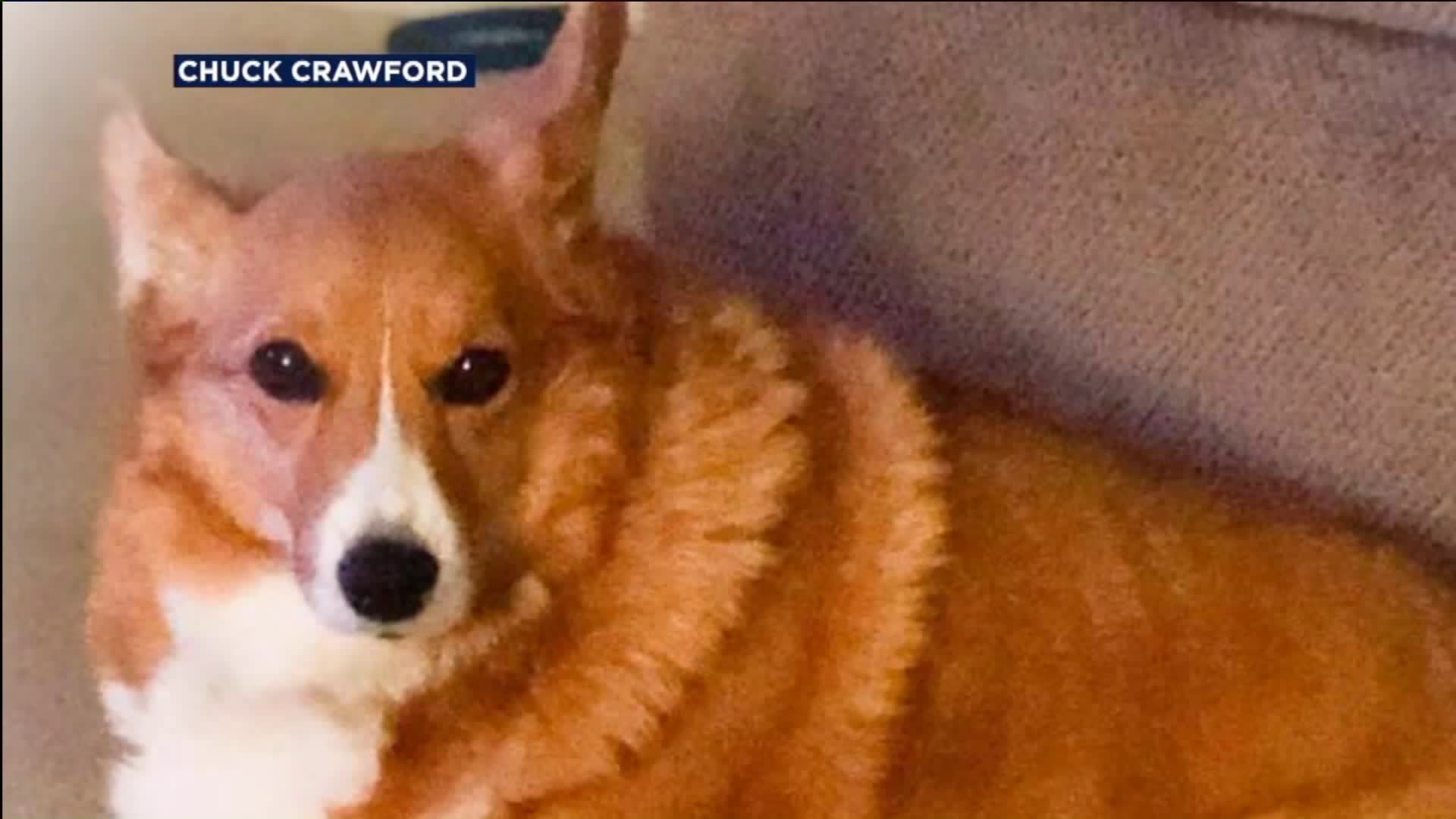 An hour later, Crawford was notified by phone that 8-year-old Abby, had died during a bath.

Telling his story to NJ.com, the devastated owner says he was told by an employee, to come pick up her carcass.

“It was a 20-second phone call,” he told NJ.com. “It was so crude and beyond comprehension. To take your pet for grooming and then have them die? That is the absolute worst thing.”

Dog owner Andrew Goldsmith was baffled by the disturbing story.

“Obviously it would be really scary to bring a puppy or dog to a facility where dogs are getting killed,” he said. “I can’t imagine how that would happen.”

This tragedy is the third grooming incident at pet smart that resulted in a dog’s death in New Jersey.

In December, Danielle DiNapoli's English bulldog Scruffles died less than an hour after being dropped off at a Flemington Pet Smart.

Dinapoli spoke to PIX11 in January.

“As a pet owner we deserve a report,” she demanded. “We deserve to know how our baby died.”

Nora Constance Marino, an animal rights attorney, highlights a loop hole in state law that prevents owners from suing for damages if their pet is killed due to negligence.

“New Jersey like many other states see animals as no more than property,” Marino explained. “Like a table or chair and you can’t recover for psychological damages any more than you could get for a piece of furniture.”

“It’s terrible and the laws need to evolve,” she added.

In wake of Scruffle’s death late last year, legislation was proposed in the Garden State - where if its passed - it will allow pet owners to sue for both economic and statutory damages of up to $10,000 in cases of injury or death.

The cause of death in Abby’s case still remains unknown.

Her owner confirmed that a necropsy was ordered.

In a statement to PIX11 News, Pet Smart said they “are deeply saddened by Abby’s passing” and currently are in contact with her owner.
The matter they said, is currently under an internal review.