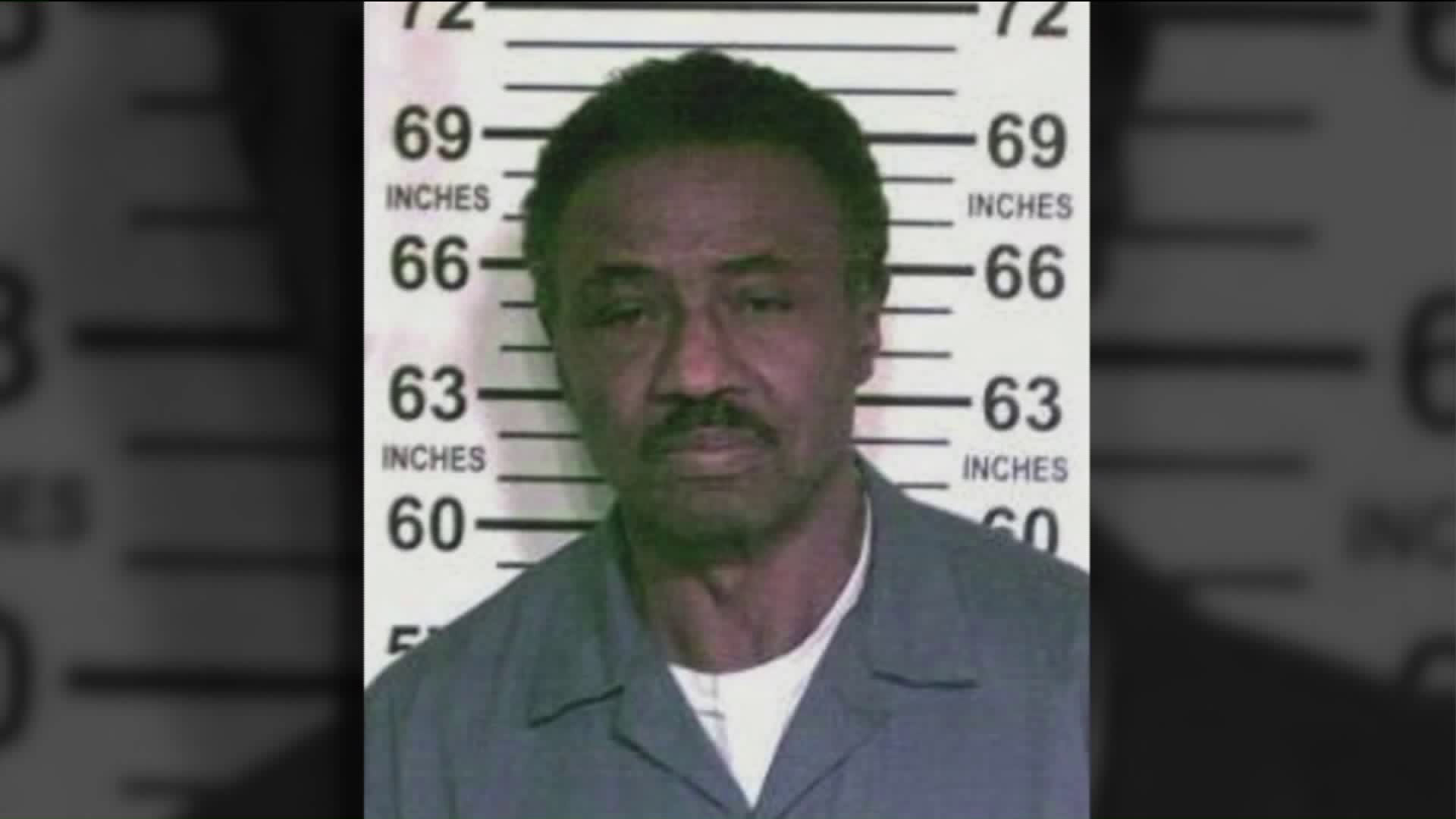 State Supreme Court in Albany put Herman Bell`s release on hold after the Patrolman`s Benevolent Association filed a lawsuit Wednesday on behalf of Diane Piagentini, widow of one of the slain officers.

ALBANY, N.Y. — A state court has halted the scheduled release from prison of a former member of a violent 1970s radical group who killed two New York City police officers in 1971.

State Supreme Court in Albany put Herman Bell's release on hold after the Patrolman's Benevolent Association filed a lawsuit Wednesday on behalf of Diane Piagentini, widow of one of the slain officers.

PBA lawyers filed motions arguing the three-member parole panel did not consider comments made by the original sentencing judge that Bell, a member of the radical Black Liberation Army, should never get out of prison.

The parole commissioners said they considered Bell’s advanced age of 70 years old, his statements of remorse, and their belief Bell had a “low likelihood” of re-offending.

Bell and two other men were convicted of ambushing Officers Joseph Piagentini, 28, and Waverly Jones, 33, in May 1971, after luring them to a Harlem housing project with a phony 911 call.

Piagentini and Jones were the first two of ten police assassinations nationwide carried out by radical groups in the 1970s, with many more officers wounded.

Bell admitted in 2007 that, after the New York assassinations, he took part in the August 1971 killing of a San Francisco police sergeant inside the officer’s precinct.

“Herman Bell denied his crime for four decades. Now, to meet parole requirements, he has admitted his role in the sadistic murder of my husband Joe.”

Bell and the other men all had fired shots at the two officers on that May night. Waverly Jones was killed instantly. But a badly wounded Piagentini begged for his life, pleading that his wife and two little daughters were waiting at home.

One of the gunmen then took Piagentini’s police-issued gun and fatally wounded him with more gunshots. The medical examiner at the time reported there were 22 bullet holes in Joseph Piagentini’s’ body.

The parole board said it had given great weight to a letter submitted in February this year by the now-adult son of Waverly Jones. The officer’s son stated Bell’s release would give him “peace and joy” and that his family had already publicly forgiven Bell.

In the hours after the temporary restraining order was issued on the Bell parole, three Republicans summoned reporters to a press conference outside the New York City offices of Democratic Governor, Andrew Cuomo.

“What I’m calling for is Governor Cuomo to get rid of those parole members who made this lousy decision,” said Republican Assemblywoman, Nicole Malliotakis, of Staten Island.

The assemblywoman pointed out 14 commissioners serve on the parole board, all of them appointed by the governor’s office.

The politicians appeared with former NYPD Detective Bo Dietl, who had run for mayor last year. Dietl worked on the Palm Sunday Massacre case in 1984, and he’s enraged that 68-year-old Christopher Thomas, the convicted killer of eight children and two women in a Brooklyn railroad flat, was quietly paroled in January this year.

The jury who listened to Thomas’ case did not convict him of murder, believing he was out of his mind in a cocaine-fueled rage.

“This moron jury comes back with ten counts of manslaughter,” Dietl yelled. “He systematically shot those kids in the head.”

State Senator Martin Golden, a Rebublican from Brooklyn, is now joining forces with Malliotakis to submit legislation that would do away with “conditional release” for inmates convicted of Manslaughter in the 1st degree, as Thomas was.

Because he wasn’t convicted of murder, Thomas was eligible for parole after serving two-thirds of a maximum 50-year sentence. He walked free after doing 32 years.

In the Herman Bell case, the elderly prisoner was slated for parole on April 17th or after.

His lawyer, Robert Boyle, told PIX11 last week the parole panel “had mountains of material in front of them. He (Bell) had a ‘release plan’ the parole board was impressed with.”

Now, Bell’s hopes for freedom are hitting a roadblock. There’s a hearing scheduled for Friday, April 13, in Albany.