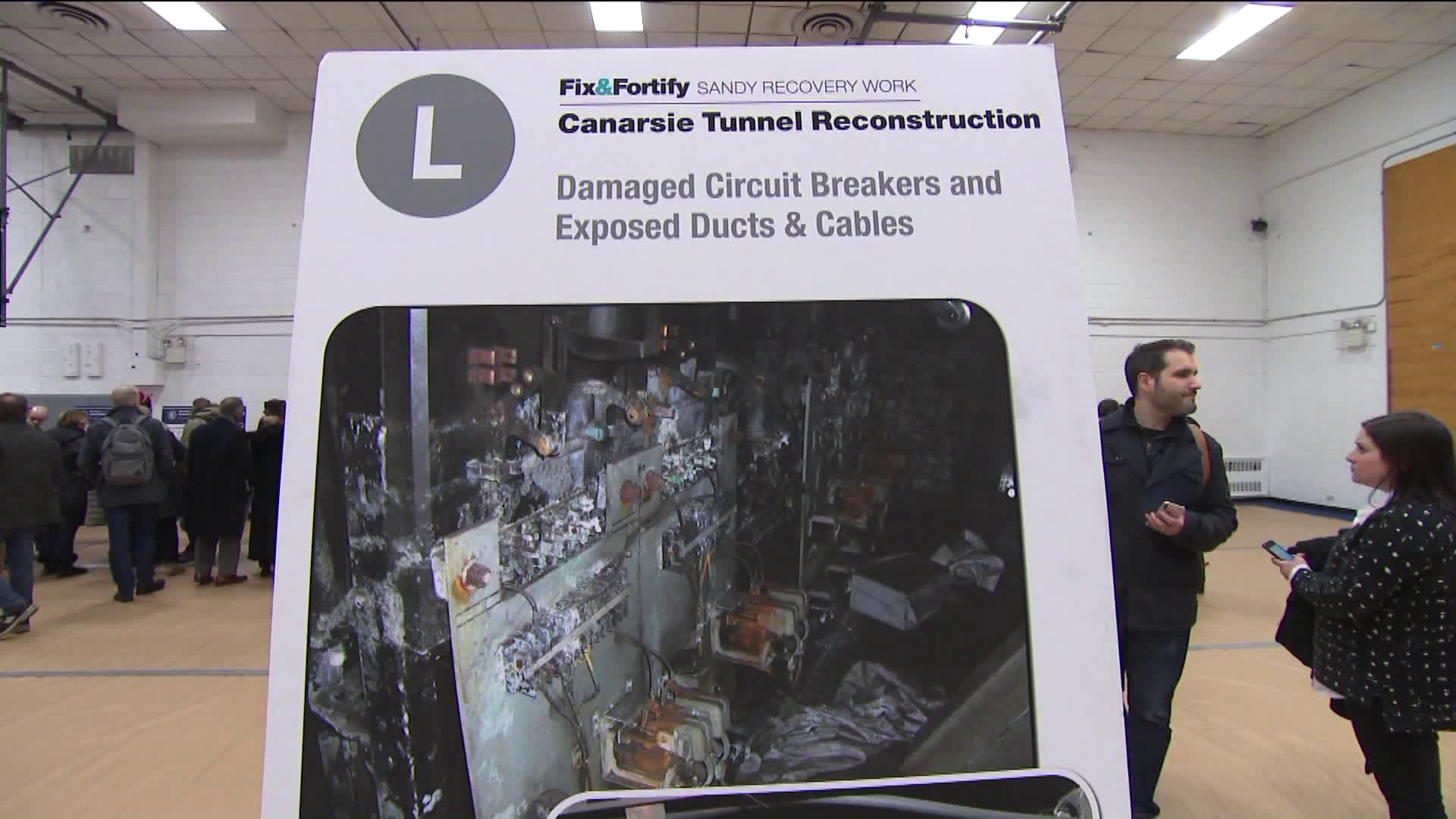 As the L train will be shut down for repairs, prosepctive plans of making 14th Street into a bus-only route are not fairing well with New Yorkers.

GREENWICH VILLAGE, Manhattan — Residents are filing a federal lawsuit against the MTA, the city transportation department and the Federal Transportation Administration after being fed up with proposals to move around L train commuters kicked off their subway line.

More than 24-block associations accuse the agencies of pushing through commuter plans to handle some 270,000 straphangers without doing an environmental study.

Greenwich Village, Chelsea, Chinatown and SoHo are about to get a facelift they don’t want.

City agencies, who are struggling to balance the wishes of West Side residents and commuters who are in need of a way to get to Manhattan, have been hit with a lawsuit.

The L train will be derailed for 15 months starting in April 2019, when the MTA shuts it down to repair damage to the Canarsie Tunnel caused by Hurricane Sandy, and the fixes being proposed have now sparked outrage among residents.

They are asking to stop the creation of a 14th Street bus lane, two-way bike lanes on 13th Street and to make all new subway stops fully accessible to the disabled.

The neighborhoods around 14th Street will bear the brunt of 275,000 daily commuters dumped here.

Diesel buses are only planned for 14th Street during rush hours, making it the busiest bus route in the nation.

Two-way bike lanes are being put into 13th Street for an estimated 5,000 cyclists, while ripping out more than 250 parking spots.

Car traffic will also bump up an estimated 70 percent during peak rush hours, as well.

There are no finalized plans, but these changes are the leading contenders to move commuters crosstown.

There are also a dedicated ferry and additional HOV lanes being considered, according to prior community meetings.