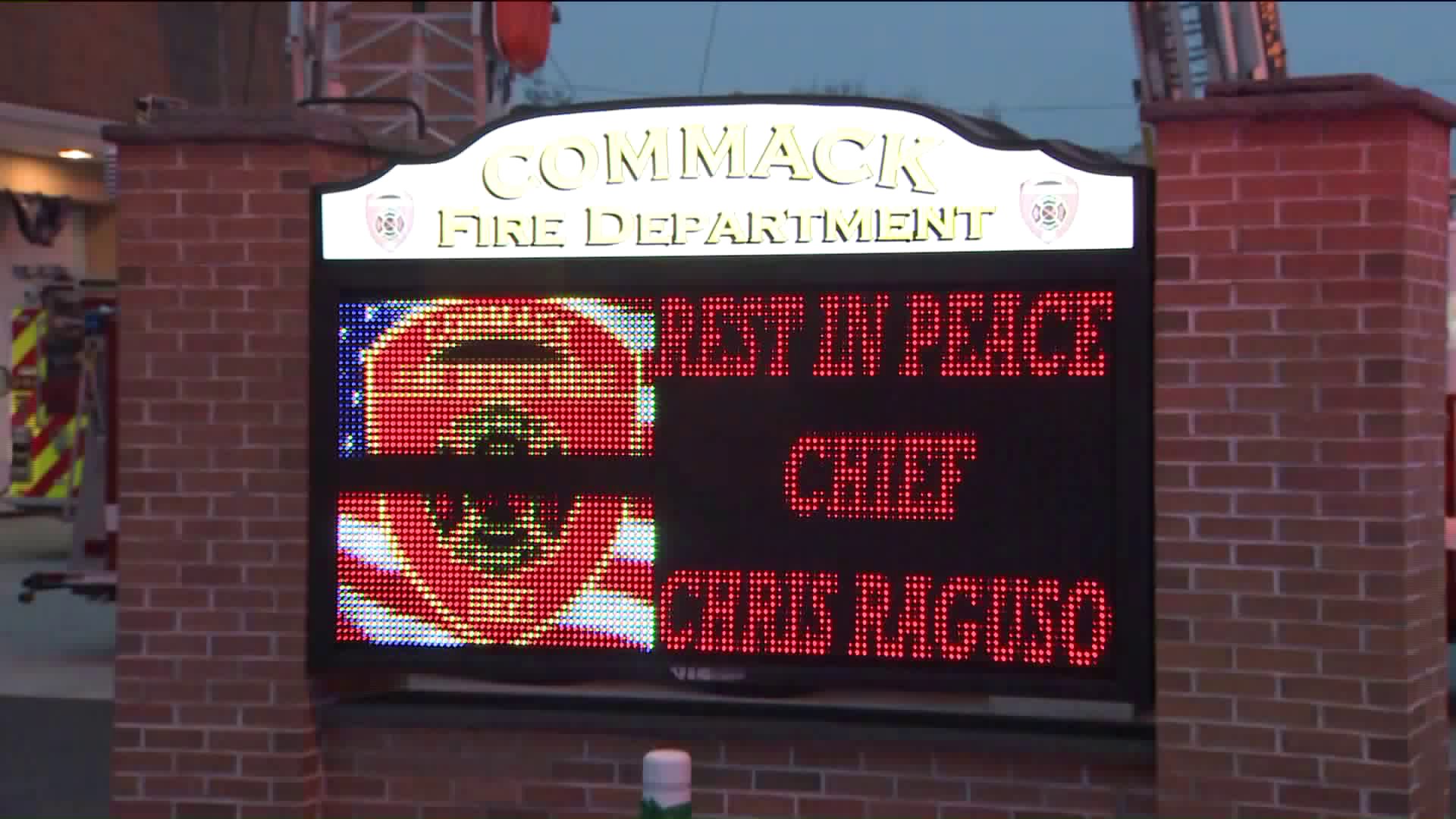 Four of seven killed in a helicopter crash in Western Iraq were from New York. This was the FDNY`s third service in recent days for one of their own. 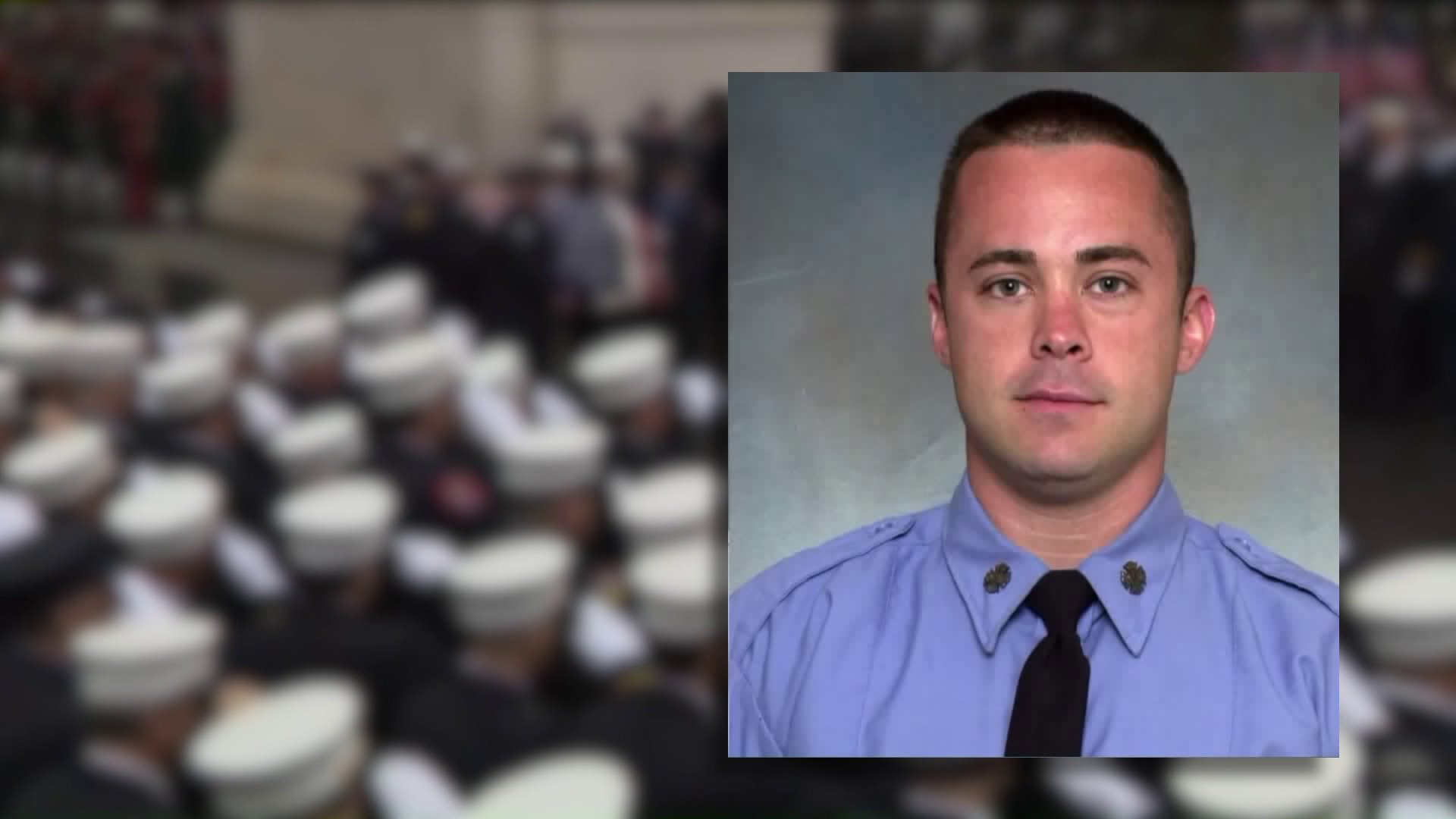 NEW YORK — A native son of Carmel, Indiana, who served with New York City's fire department and died in Iraq received a send-off punctuated by crisp military precision, appreciation and moments of joy.

Capt. Christopher "Tripp" Zanetis was celebrated at New York University by Mayor Bill de Blasio, fire Commissioner Daniel Nigro and many others after a solemn ceremony in nearby Washington Square Park on Thursday.

On Long Island, a funeral was held for Staff Sgt. Dashan Briggs, another of the four New York Air National Guardsmen killed in a March 15 helicopter crash. Funerals will be held Saturday on Long Island for Master Sgt. Christopher Raguso, another fire department veteran, and on April 6 in Tampa, Florida, for Capt. Andreas O'Keeffe.

Zanetis, who was attending NYU on Sept. 11, 2001, ran to volunteer alongside professional responders, the mayor said.

"He went to help in a way that few civilians would think to do or know how to do," said de Blasio, a Democrat.

"There are many New Yorkers who are alive today because of Tripp," Nigro said. "Tripp could have done anything in life, but what he chose was to be one of us. ... His name will be forever linked with service, honor and above all with bravery."

Zanetis was remembered for embracing life to its fullest in the gay community and beyond.

"God bless the people of Indiana and every place he's been, but we claim Tripp as a New Yorker," de Blasio said to applause.

In Westhampton, Briggs was honored as a dedicated airman who encouraged all who knew him to love one another, Newsday reported.

After his service, a long procession drove through his boyhood neighborhood in Riverhead on its way to Calverton National Cemetery. As it passed Riverhead High School, students lined the street, hands over their hearts.