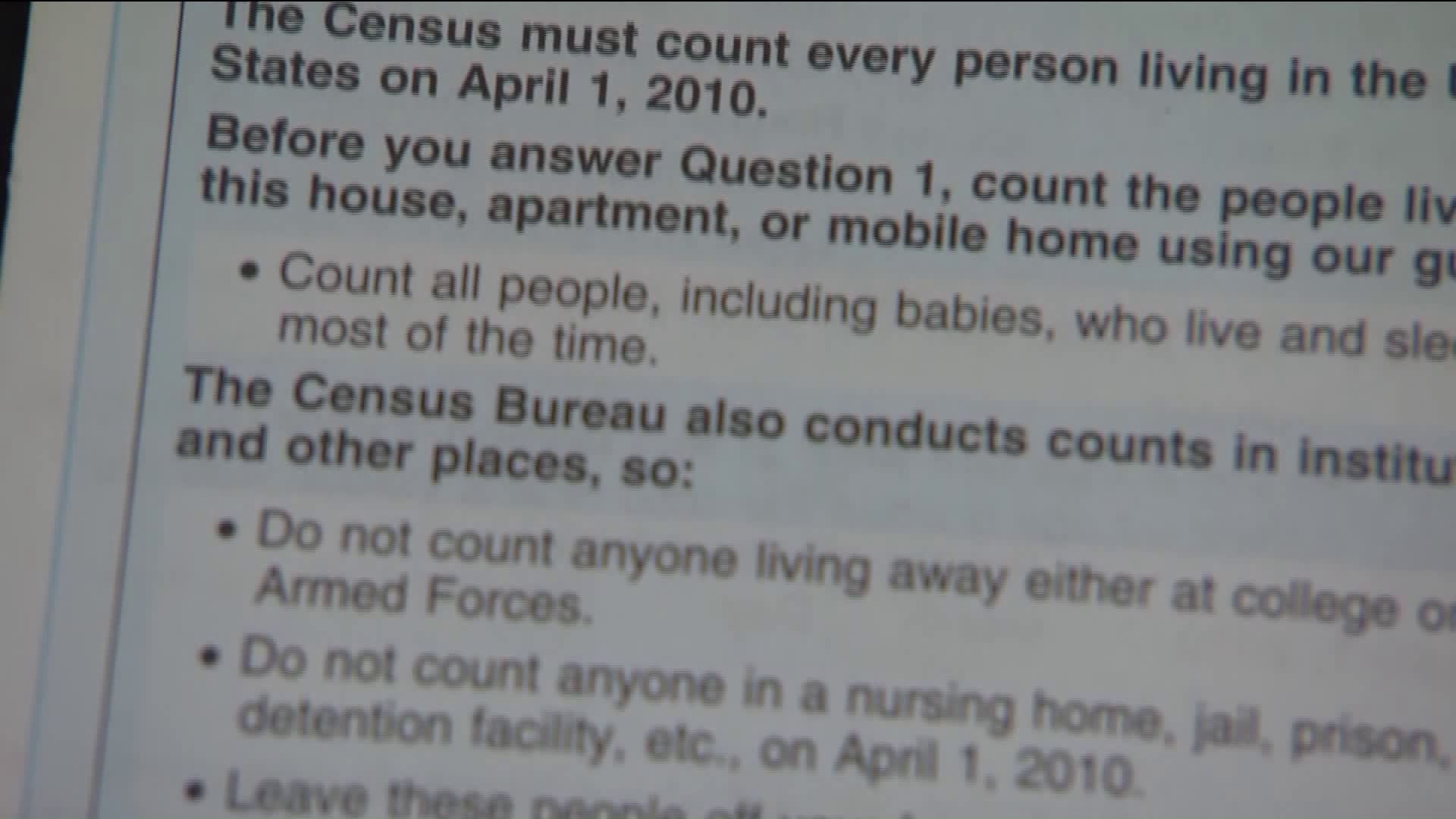 A question on the 2020 census is causing a firestorm. The U.S. Commerce Department announced Monday night a citizenship status question would be added.Opponents are worried undocumented immigrants will not fill out the census, leading to anundercount incities and states with large immigrant populations.

A question on the 2020 census is causing a firestorm​.

The U.S. Commerce Department announced Monday night a citizenship ​status question would be added. Opponents are worried undocumented immigrants will not fill out the census, leading to an undercount in cities and states with large immigrant populations.

​According to Betsy Plum of the New York Immigration Council, this citizenship status question could lead to fears of arrest or deportation.

"These fears are going to play into almost every conversation we have," Plum said.

The census, required by the constitution, is supposed to count every person living in the United States every 10 years. ​The population count determines government funding and representation.

"If you are not counted, then you are not part of the numbers that will distribute this federal money," Maloney said.

As soon as the immigration question was announced by the Commerce Department, opponents in immigrant-heavy states sprang into action. New York Attorney General Eric Schneiderman​ said Tuesday he would, "...lead a multi-state lawsuit to protect New Yorkers, preserve a fair and accurate Census, and hold the Trump Administration accountable for violating both the 14th Amendment and the Enumeration Clause of the United States Constitution.”

Erica Dubno, a constitutional lawyer, said a judge could rule against the citizenship question.

"They can issue a temporary restraining order or an injunction to enjoin or stop the U.S. government from including the question about citizenship on the census," she said.

Dubno noted that if the Trump Administration appealed that decision, it could make its way up to the Supreme Court.

"The purpose is to determine individuals that are here. It also helps to comply with the Voting Rights Act," Sanders said.

The citizenship question is not entirely new. All U.S. households were asked it in 1950.