The Binghamton U. grad behind “Effortlyss” blog explains how social media influencers are changing advertising 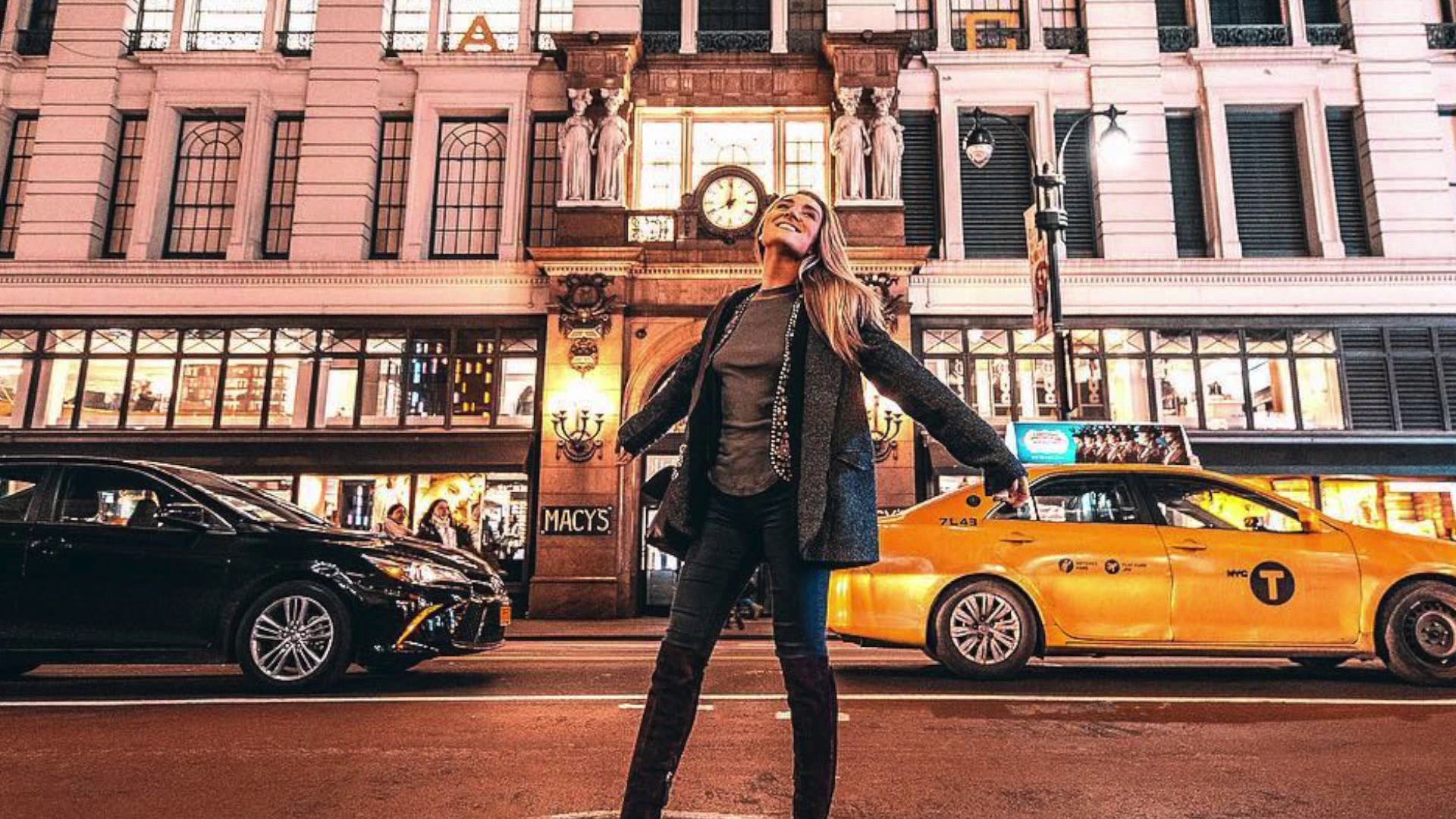 NEW YORK—They’re pictures that look like they belong in a magazine.

Some of the most beautiful and exotic destinations in the world.

They’re also carefully curated by the young woman behind the travel and lifestyle blog, Effortlyss.

"This is one of my favorites. We found this swing in the ocean. It took an hour to get that shot," Effortlyss founder, Alyssa Bossio explained.

She’s only in her 20’s, but she’s part of a new and growing force known as social media influencers.

"A lot of people actually compare influencers to celebrities, but I think celebrities have some sort of thing that they’re known for. An influencer is known for just being themselves," Bossio explained.

While her pictures seem carefree and fun, she says it’s taken years of hard work to get to this point.

"I started about 8 years ago when the Instagram app first came out. I actually started as a fitness account, posting transformation pictures of my fitness journey," Bossio sad.

She says being one of the first fitness accounts on Instagram helped her and as she posted more and more pictures, her following rapidly grew.

“And a lot of different fitness brand and wellness brands and supplement brands, they started reaching out to me and I was receiving free products just for posting about it,“ Bossio said.

At the time, Bossio was still enrolled in Binghamton University and still unsure of what she really wanted to do in life.

But her passion for social media was slowly becoming an option.

"I just always knew I was going to do something outside the box and creative," Bossio reflected.

Over the years, she switched from a fitness blog to lifestyle news and turned Effortlyss into a huge deal on social media.

Finessing her pictures, she started working with big brands like Macy’s and Lord & Taylor.

"I take the time to make sure the lighting's right, the location, the outfit. It does take a really long time. I'm shooting like 6-7 hours a day and then it's editing another 3 hours. Every little detail of what goes into a shot is what grows your brand essentially," Bossio said.

Turning Effortlyss into a success and changing the way brands and companies look to advertise.

"I have to sometimes teach brands how to actually use influencer tools. But some brands are really aware of it and they’re investing in it all the money they used to put into billboards and commercials and magazine ads. They're now going to the influencers," Bossio said.