Daylight saving time debate: is it time to end the tradition? 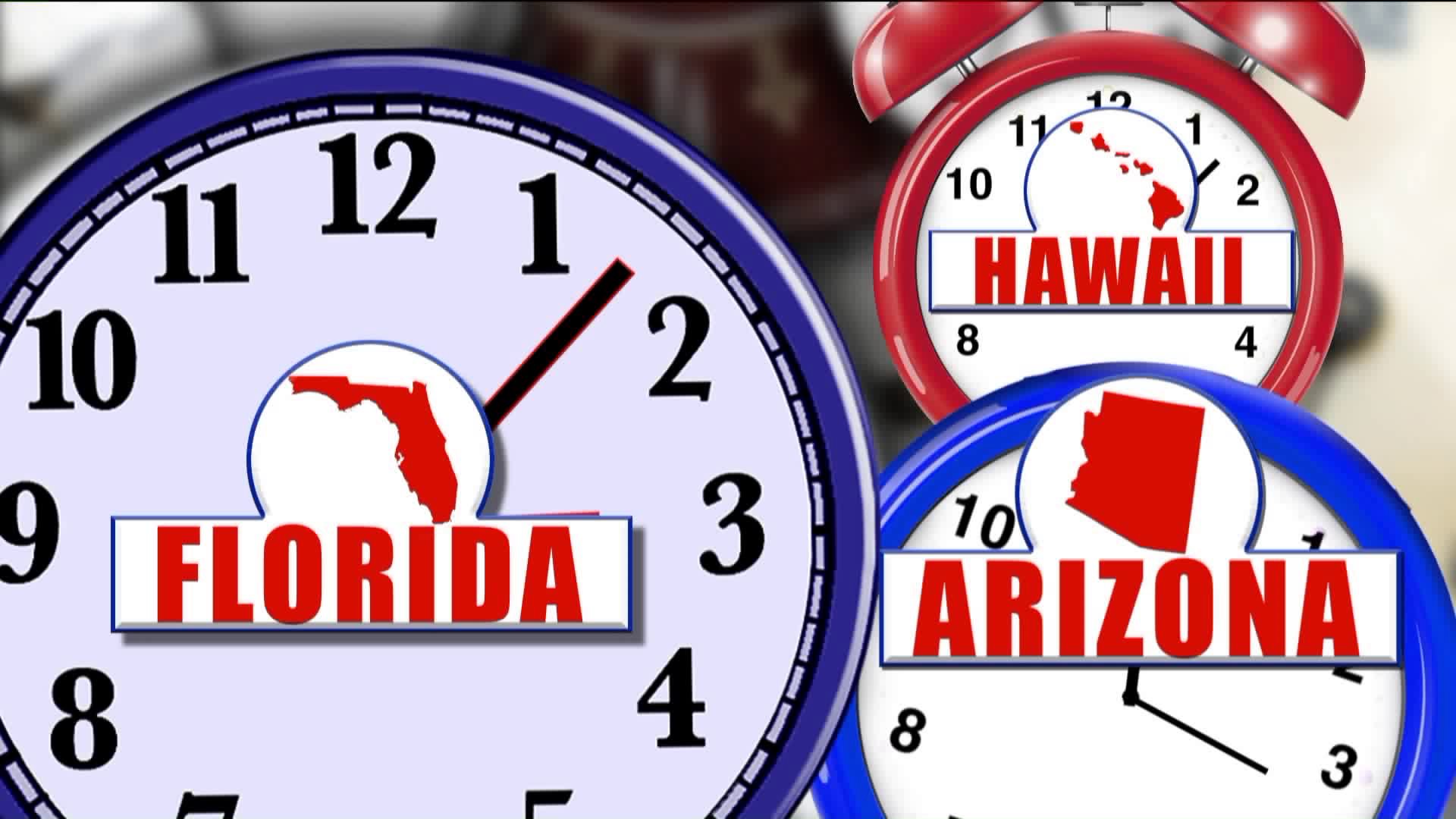 As the clocks spring forward an hour this coming Monday, many argue that the country should get rid of daylight savings time.

The practice of daylight saving time first started as a way to save coal a century ago during World War I and continues to this day in an effort to conserve energy.

But it appears parts of the country are rebelling against tradition.

This week Florida lawmakers passed a bill, appropriately called “The Sunshine Protection Act,”  to keep daylight saving time going all year long. If it goes into effect, Florida would become the first state on the east coast to break away from uniform time. As of now, only Hawaii and sections of Arizona opt out of daylight saving time.

But the bill would require authorization from Congress to exempt the state from the Uniform Time Act of 1966, so it is unlikely that it would happen any time soon.

The thought of never setting back that clock again is music to the ears of some New Yorkers who are tired of losing that hour of sleep when the clocks spring forward.

Last November, a bill was introduced in the New York state legislature to opt out of the tradition. Lawmakers backing this bill cite studies that claim losing even one hour of sleep could do a number on our health.

"We have clear data that shows people who are short sleepers tend to have a significantly higher risk of having heart disease and cerebral vascular disease, meaning strokes," Amit Kalra, the medical director of the RWJ Physician Enterprise Sleep Center, told PIX11.

Studies also show the hour loss also has a direct impact on driving habits. And, according to Triple A, drowsiness is a factor in 10 percent of crashes.