‘I care if it’s right’: Gloria Allred on what drives her fight for women’s rights, captured in new documentary 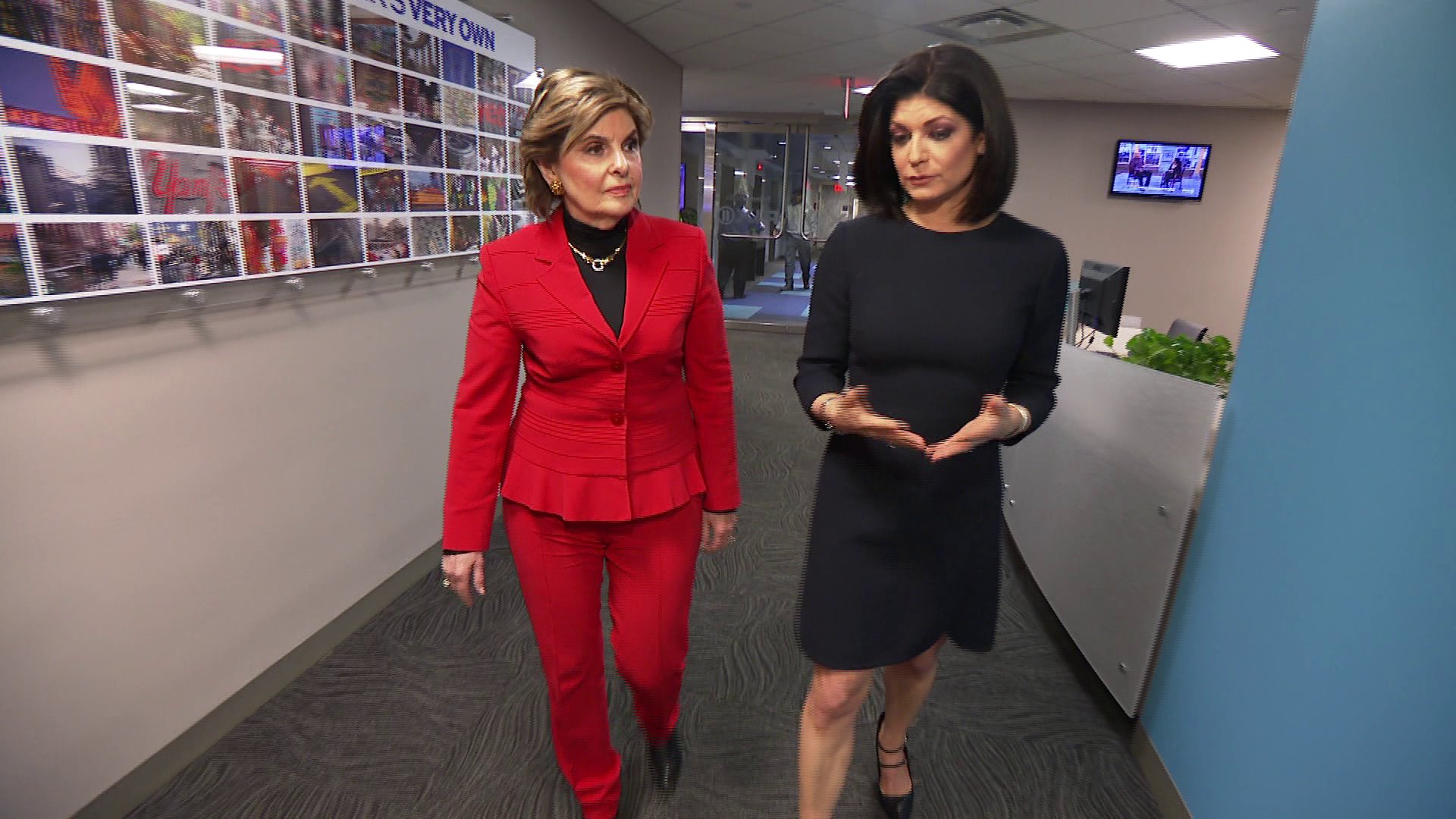 She has spent four decades fighting for her clients` rights

NEW YORK—You've seen her passion, grit and fight at dozens of news conferences.

"Whether what we do is popular or not, I really don’t care. I care if it's right," Gloria Allred said.

A tireless and fearless advocate for those whose rights she believes have been violated or threatened, Allred's legal career spans four decades.

She was battling for women's rights before people knew what they even were.

"There would be no need for women's rights if there were no wrongs against women," Allred said.

In her 20s, she endured a harrowing experience that gave direction to her mission of helping women who have been victimized.

"None of us are spared. When I was in my 20s, I was sexually assaulted by a medical doctor in Mexico. And as a result I became pregnant," Allred said.

She wound up sick in the hospital after a botched abortion by an unlicensed health care worker.

"This is why I am so committed to making sure no woman should have to risk her life with an illegal abortion," Allred said.

It is just one of the reasons she works to empower those who need it most:

"We want to give a voice to the voiceless, hope to the hopeless and power to the powerless," Allred said.

Despite her high profile cases and camera-ready persona, it took Allred two years to agree to a documentary highlighting her storied career.

"We see a number of high-profile cases in the documentary. We see a young woman who was sexually abused by seven Catholic priests and had a baby by one of them. We fought that case for over 23 years and finally won a settlement. We see two lesbian life partners who were my clients. We fought for the right to marry for eight years in California," Allred recounted.

Is Allred afraid of anything?

"I’m not really afraid of anything cause I think fear has a cost. Fear keeps women subordinated and minorities deprived of their rights, so that’s a luxury I cannot afford," Allred said.

And you would think after all her success, she would take a moment to breathe.

"I don’t want a vacation. I’m not interested in going, I’m just interested in continue working for as long as God gives me this gift of life," Allred expressed.

That's why Allred says she's most at peace helping others.

"I always say pray for the dead and fight like hell for the living. That’s what I have done and that’s what we should all continue to do," she said.