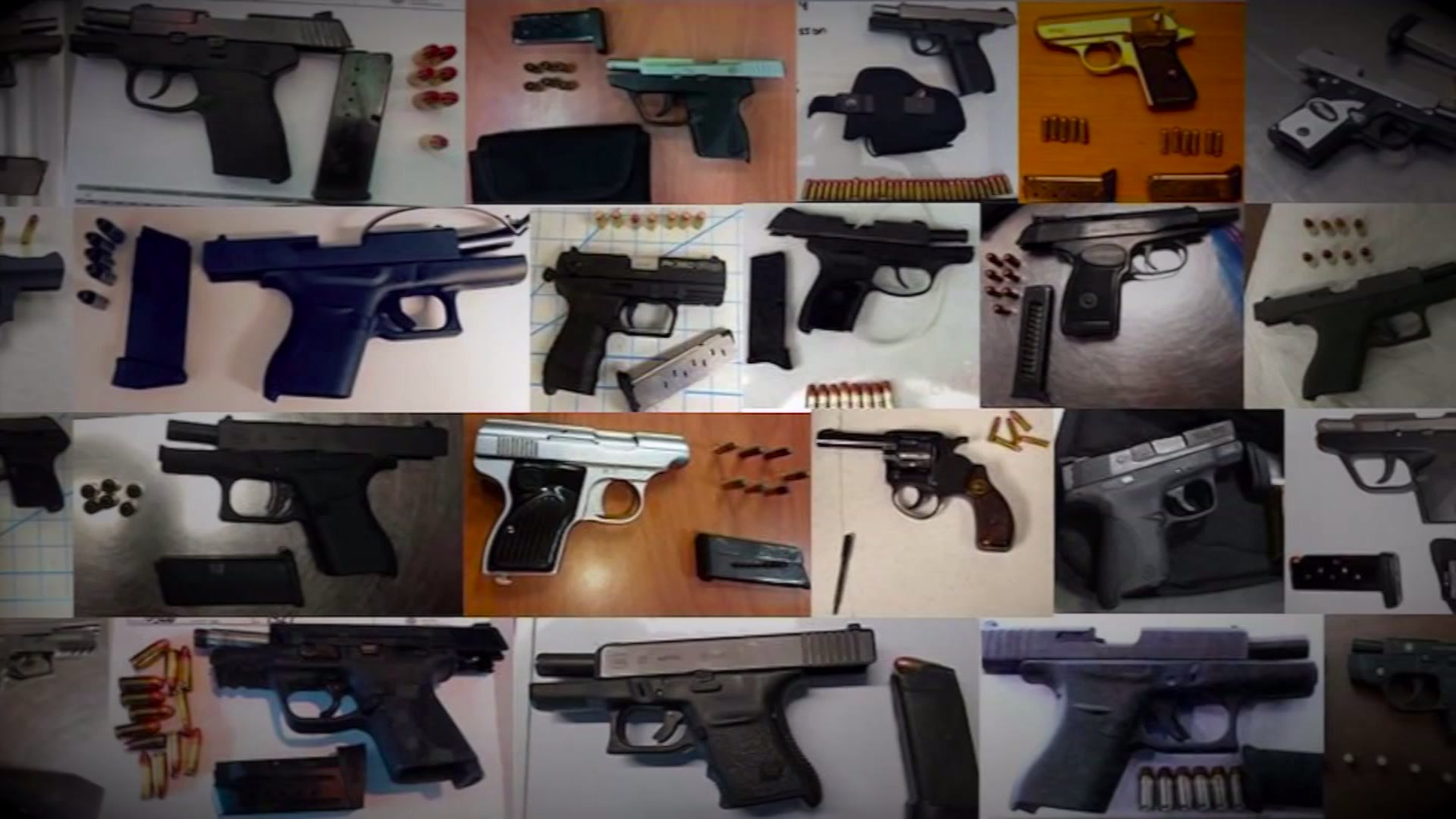 On April 12, the century-old eatery will host a National Rifle Association-affiliated fundraiser where organizers plan on raffling off vouchers for shot guns, revolvers and rifles among other items.

CONEY ISLAND — Gargiulo’s restaurant on Coney Island is known for their family-friendly environment and their traditional Italian cuisine, but critics say an upcoming event being held at the restaurant is leaving a very bad taste in their mouths.

On April 12, the century-old eatery will host a National Rifle Association-affiliated fundraiser where organizers plan on raffling off vouchers for shot guns, revolvers and rifles – among other items.

“Honestly, I never ever thought something like this would be allowed let alone in New York state,” Coney Island resident Amanda Pulluzi told PIX11 News.

According to the official flyer, issued by the local fundraising group Brooklyn’s Friends of the NRA, tickets start at $75 a pop or if you’re a big spender, a $5,000 sponsorship will not only get you in the door but will land you two pistols and a rifle.

“You gotta be kidding me,” Brooklyn Borough President Eric Adams said of the planned event.

Adams is just one of the many elected officials lashing out against the upcoming event set to take place in wake of the deadly Parkland high school massacre.

“Yeah shootings are down but we still had 721 shootings last year and those are 721 potential deaths you know homicide is real across the country and in particular here in Brooklyn.”

For Louis Pizzuti, who has lived in Coney Island for the past 37 years and has dined at the restaurant, the upcoming event has him questioning whether he will ever return as a patron.

“The people I know - I don’t think they will have an event here no more,” he said.

PIX11 made several attempts to speak with someone at Gargiulo’s but the restaurant was closed for business on Tuesday.

In addition to the restaurant, calls to the NRA and the fundraising group Friends of the NRA were not immediately returned.

As of now, the April 12 event is still scheduled to go on.