Rita Moreno reflects on her seven decades as an actress, role on “One Day at a Time” 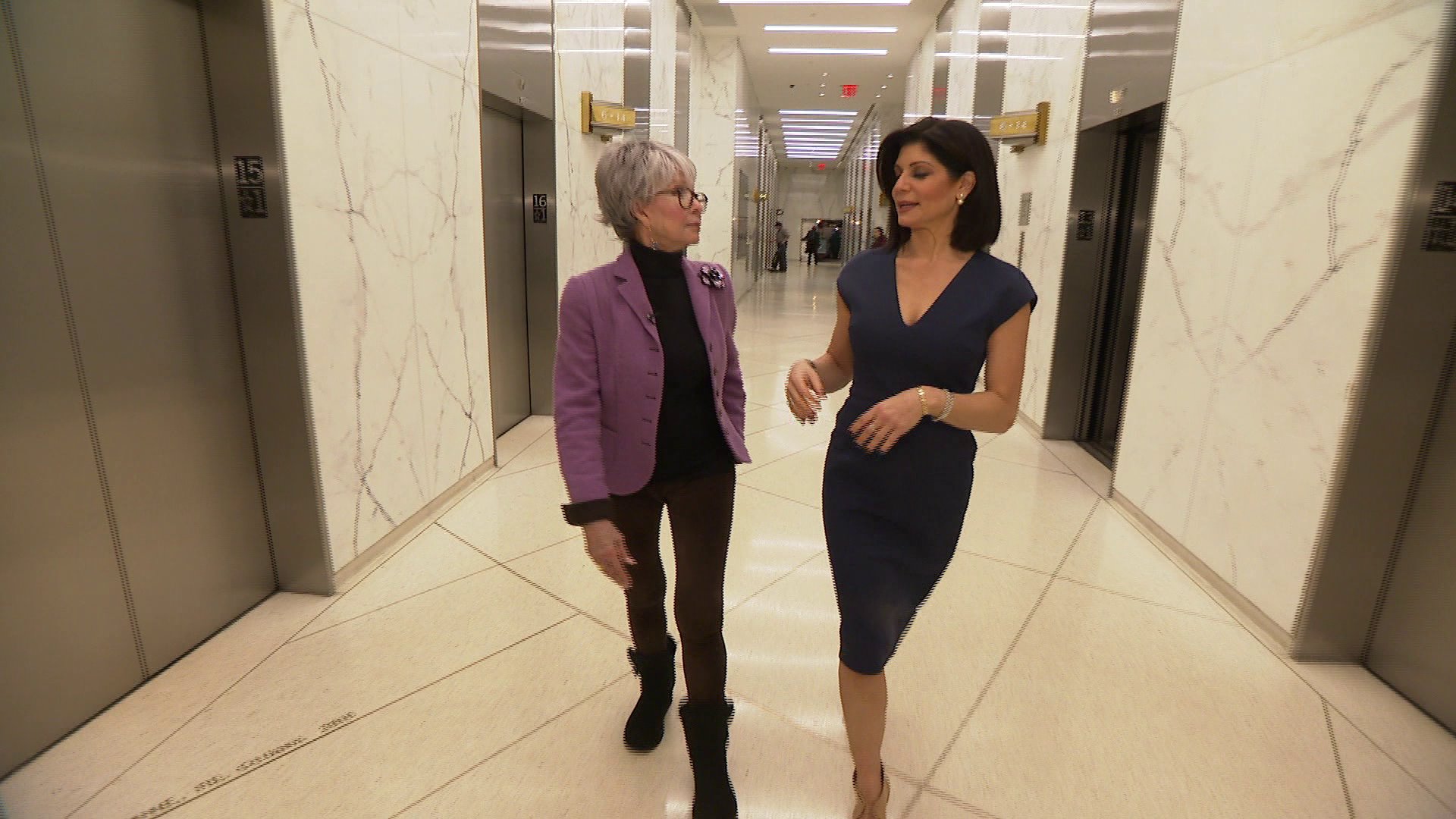 In her seven decades as an actress, Moreno has inspired generations of actors and actresses

NEW YORK—It seems wherever she goes, the spotlight shines on Rita Moreno.

Known for her Oscar-winning role in West Side Story, this actress continues to turn heads at 86 years old.

"Norman Lear approached me. He said to me, I’d love to have you in my new show and without even thinking. I said oh, ok, great! And about 10 minutes later I said wait, what is it?" Moreno explained.

Although she is playing the beloved grandmother in the Netflix reboot, she is far from the frail, Hollywood stereotype.

"I said I know she's supposed to be 77, that doesn’t mean everything turns to powder. I want her to be sexual. The writers wooped! They said yes, we love that and boy, they really took me seriously," Moreno said.

"What does it feel to be in a place where Norman Lear walks up to you and says hey, I want you to be in my new show," Tamsen Fadal asked.

"I suffered a lot cause I rarely looked my age. Hollywood then, that was very much a part of what this whole women thing is now where nobody cared, and you had nobody to protect you," Moreno said.

Moreno also struggled with constantly being type cast as the strong Latina.

"It was insulting because nobody was interested to know if I could do something other than that," Moreno reflected.

But times are changing and she says she is thrilled for young women now.

"When I think there are young women now who can actually say to your face I have a sense of dignity of myself, that fills me with goosebumps," Moreno said.

Speaking of heart-stopping moments, Moreno talked about a recent one at the SAG Awards when she introduced long-time friend and fellow actor, Morgan Freeman.

"The thing that really almost wiped me out, I stepped out and started to walk to the microphone and people stood, got to their feet. That lasted long enough that I started to cry," Moreno said.

"When you look at the hardware you have now, it must make you smile," Fadal asked.

"Every once in a while, I’ll stop and say wow, who would have thunk? Not I. Not in a million years," Moreno said.

One role she’ll always cherish is Anita. And, now it’s getting a reboot by Steven Spielberg.